Since its inception in 1996, the Pokemon franchise has now introduced players to 1,000 different species of Pokemon. 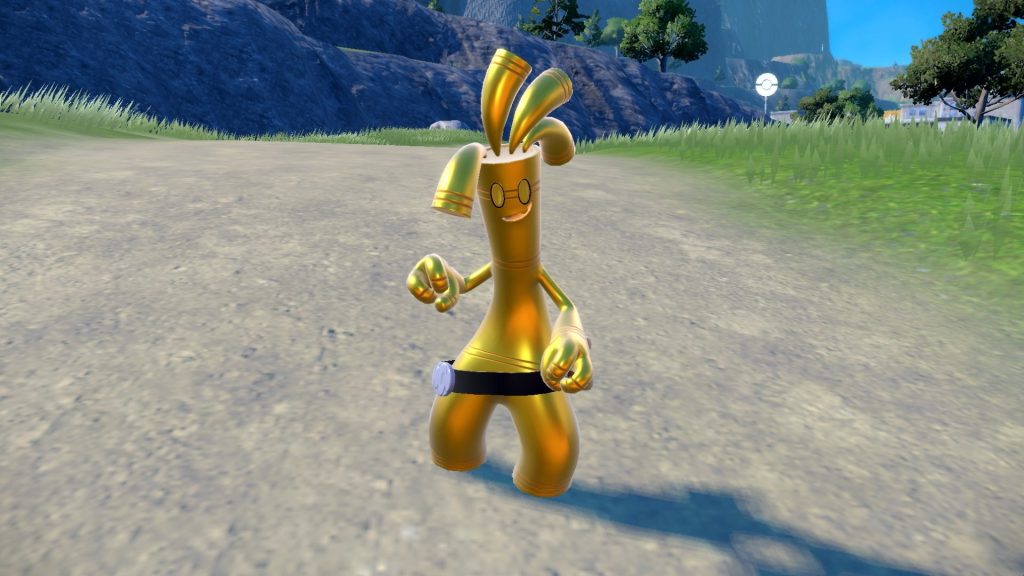 The Pokemon franchise has been around for just a few years short of three decades at this point, and in that time, the series has consistently kept on adding to its ever-growing and increasingly creative roster of Pokemon species with each new mainline instalment. Until recently, the total number of existing Pokemon species to date stood at 999, and now, the series has hit a milestone and rounded that number off to a nice, shiny 1,000.

That’s right, with their newest update, Pokemon Scarlet and Violet have introduced Gholdengo, the evolution of Gimmighoul, and the 1,000th known Pokemon. If you have a Gimmighoul, once you’ve collected 999 Gimmighoul Coins (which can be scattered through the open world of Paldea), it will evolve into a Gholdengo.

Gholdengo is a Steel/Ghost-Type Pokemon, and according to The Pokemon Company, it “functions by controlling the coins that comprise its body”, and can even use said coins as weapons in battle.

Meanwhile, The Pokemon Company has also released a new video that commemorates the introduction of the 1,000th Pokemon. You can check it out below.

Pokemon Scarlet and Violet are available on Nintendo Switch.

Gimmighoul evolves into Gholdengo when it levels up after its Trainer has collected 999 Gimmighoul Coins! #PokemonScarletViolet pic.twitter.com/F7E6PLPwI9