Everything you need to know about Pokemon Sun and Moon.

Pokemon Sun and Pokemon Moon, otherwise known as Pokemon Sun and Moon are two upcoming Nintendo 3DS games that are a continuation of the long-running Pokemon game series. The release of these games slated for the Holiday season in 2016 are set to commemorate the 20th anniversary of the larger series developed by GameFreak and they will be published by The Pokemon Company. GameFreak has long been the developer of the franchise dating all the way back to 1996’s Pokemon Blue and Red. This is the first new title in the Pokemon series since 2013.

Pokemon Sun and Pokemon Moon was first leaked through a series of patent filings. Just days after the games leaked, they were officially announced during a Pokemon-centric Nintendo Direct on February 26, 2016. The game was announced as part of a larger presentation that celebrated the Pokemon franchise in general as this year marks the 20th anniversary of the series. The video took users through a kind of history of the Pokemon games and then culminated with the reveal of Pokemon Sun and Moon. While there isn’t a great deal of information about what the new title brings, there has been a trickle of sorts as well as some details leaked in the video.

The video did show off what looked like some changes to the design of items and creatures inside the game. Pokemarts have gotten a different look than what we’ve seen in previous iterations. The Pokemarts look like they’ve been given a more modern look.

The games do not have an official release date, but Nintendo has said they will be ready to play by the “Holidays” of 2016. 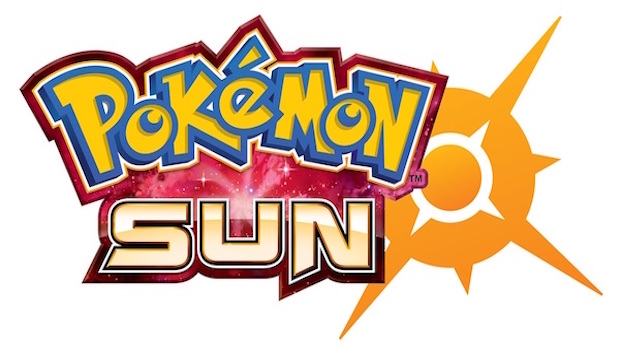 During the reveal of Pokemon Sun and Pokemon Moon, Nintendo did not reveal any details of the story. The game was indicated to take place in a new setting though. When the video showed one Water Gym, there is a palm tree in the middle of the courtyard. This would seem to indicate at least part of the story is going to be taking place in a tropical location. The Pokemon centers also have a different look than previous games with a mix of mushrooms and a more tropical setting. Vehicles appear to play a part in the game as well.. 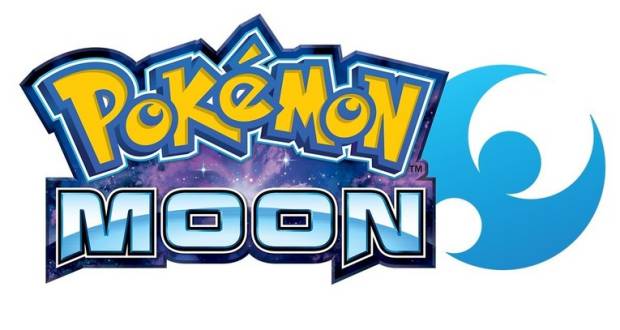 The Nintendo Direct video did not share a ton of information about new gameplay features. What we do know is that the video showed some new vehicles that might be used in some way within the Pokemon universe. Some images show Pokemon riding on the back of  a truck. There are a number of different trucks that appear throughout the game, including pickup trucks and fire trucks. It’s unclear whether or not players will be able to actually drive these in cooperation with the Pokemon beasts they have captured, or whether they will be part of the NPC background in the game.

The biggest feature when it comes to gameplay is this game will be able to sync up with the Pokemon Bank. The Pokemon Bank serves as a kind of online storage application which makes it possible for players to move their collection of Pokemon wirelessly from Pokemon Red, Pokemon Blue, and Pokemon Yellow into Pokemon Sun and Moon. These other Pokemon titles which have been announced as working with Pokemon Bank were entered into the Nintendo Virtual Console on the Nintendo 3DS on February 27, 2016. Pokemon from Pokemon Omega Ruby, Pokemon Alpha Sapphire, Pokemon X, and Pokemon Y can also be transferred to Pokemon Sun and Pokemon Moon through Pokemon Bank.

This Pokemon Bank is taking center stage when it comes to new and old Pokemon games alike. Players are able to access the bank online from any computer or mobile device. This means characters that have been captured in previous versions of the game can be played with in Pokemon Sun and Moon. The bank has a number of different search functions that allow for players to find exactly the Pokemon creatures they want and put them into the game at any point during the playthrough.

The Nintendo Direct presentation did not shed any light on specific Pokemon characters that would be inserted into this game. Every title in the franchise has introduced some new characters to the franchise while reintroducing existing characters from previous titles. While there aren’t a ton of Pokemon characters that were officially named, there are some characters which seem to have been teased. Blastoise and a few other Pokemon appeared in pictures of the trucks shown off in the reveal. There is also an unnamed flying creature which was very briefly shown off.