Project CARS 2: Slightly Mad Studios May Already Be Working On It

GET THIS ONE OUT FIRST 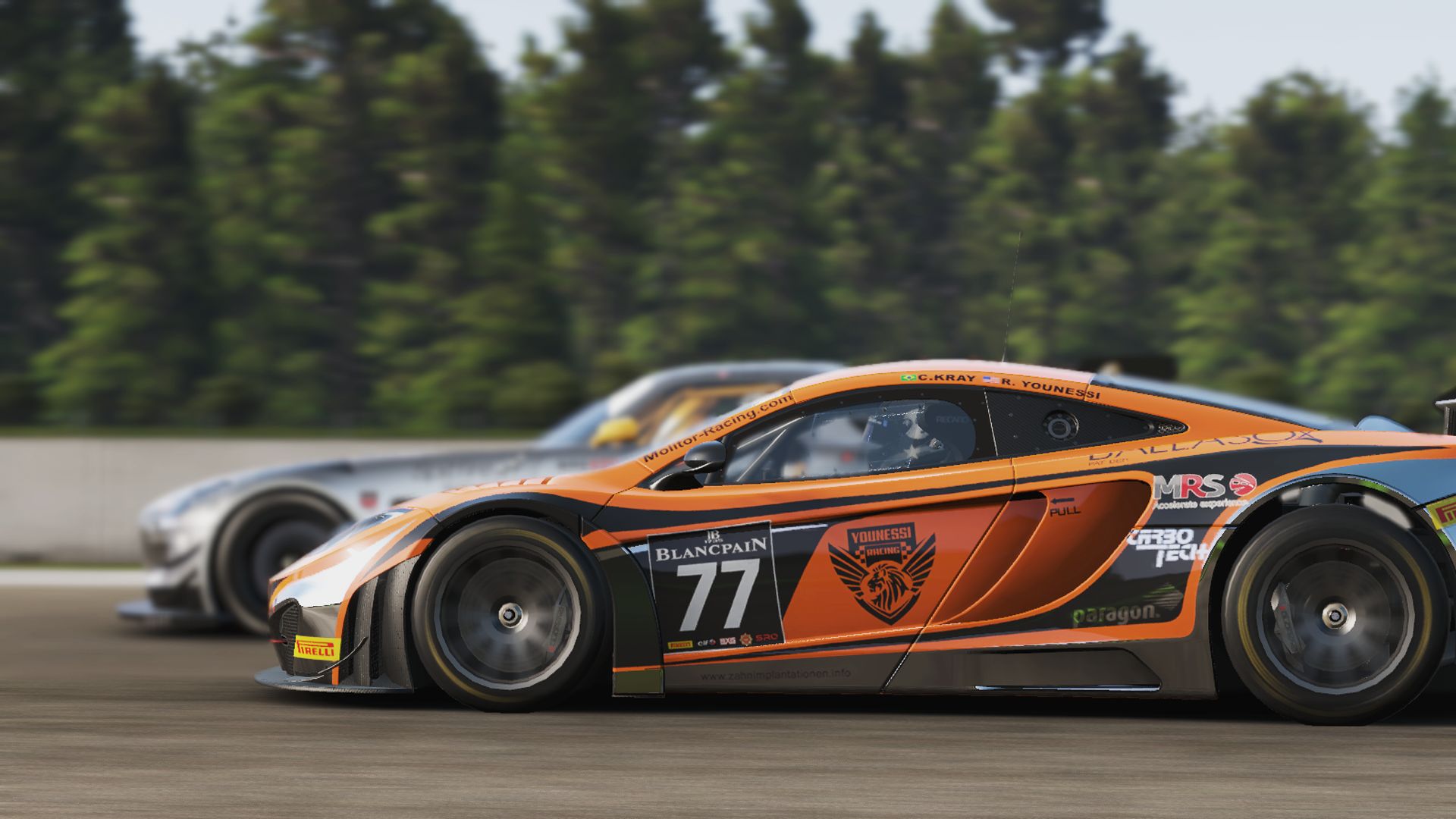 Project CARS still hasn’t released after missing several release dates (though it sounds like this time, it will actually release for real), but it sounds like Slightly Mad Studios may already be working on the sequel. At the very least, it sounds like the follow up may be in the planning stages.

This comes to us courtesy of Ian Bell, who is the head of Slightly Mad Studios, who was chatting about the sequel on the World of Mass Development forums. The post was screencapped by Pretend Race Cars, and it says:

“A very short update for now as I’m jet-lagged to hell and back but the good news is that we will be continuing the WMD setup for pCARS2. We will open new forum sections when the game (pCARS1) ships to support the new users and you WMD experts will all have access and we’d greatly appreciate your assistance advising new users.

“I’ll be implementing a new non-profit return form of WMD for pCARS2 (to avoid the FSA hassle) and will set a purchase time limit of 2-3 months for those who want to take part. Following this, involvement will be closed. The tiers won’t have the higher cost options that we currently have (probably capped at 100 pounds with excellent benefits) and those who want to approach me personally to invest in the new game can do so providing it’s at or above 50k.

“I planned to release the above information with a new web page explaining the details of each purchase tier but we’re insanely busy and haven’t found the time. I’m aware though that I promised an update so here it is.

“In short, we want to continue and extend the community involvement in the pCARS brand which has proven to be so very effective and we want to ensure this great community lives on and thrives into the future.”

Of course, while the post seems to leave no room for ambiguity, there is a possibility that he was just referring to some major add on or expansion (remember, Project CARS was pitched as a platform that would continuously evolve; a traditional sequel would entirely undermine that pitch, or itself).

That said, it sounds like a sequel is the root that Slightly Mad Studios will be taking with this brand.

Now watch the sequel come out before the first game, because as we all know, the first game will never come out, and will forever continue to be delayed.