The developer of Project Zomboid outlines the upcoming NPC system for the game, where every NPC will have a randomly generated background and life. 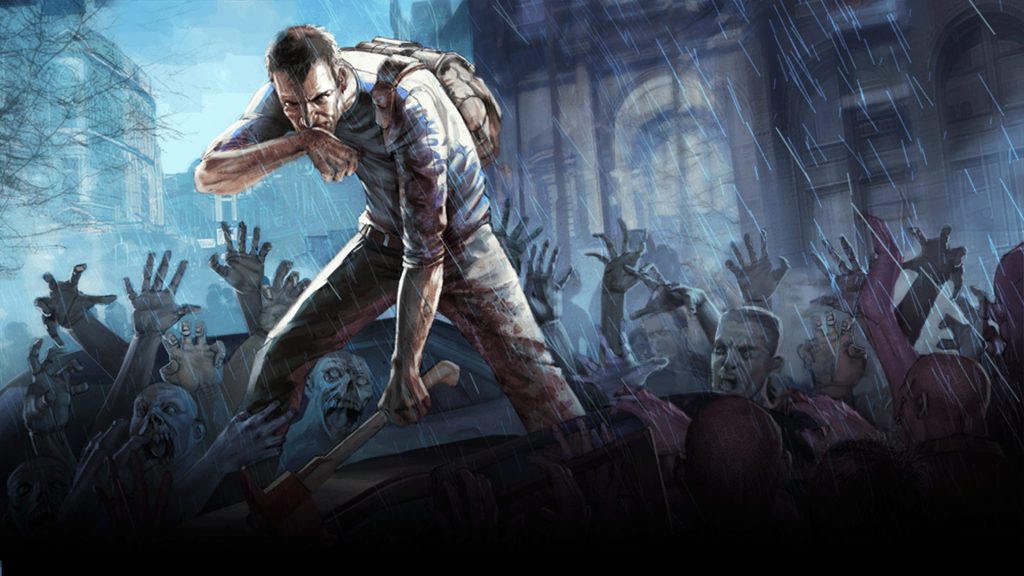 2013’s Indie zombie survival sandbox game Project Zomboid has been in Steam Early Access for the last nine years, but over the years, the game has progressed and developed into one with a lot of features and options for players to pour their time into. While the game received its multiplayer update a few months back, the developer now seems to be adding more features to the experience to make it feel lively.

Through a series of tweets, Chris Simpson, the developer of Project Zomboid and MD at The Indie Stones, recently outlined his plans on how the upcoming NPC system for the game will function, and reading through the Twitter thread, it sounds like a complex system, which will randomly generate a whole family tree and simulate how they live. Simpson is trying to have realistic ties between NPCs in the game, and this in turn will factor into the NPC stories. Simpson also said that every NPC will have a story from the start of the game.

Apart from the above, the developers at The Indie Stones have also released a new patch for the game. Update 41.66 adds in more tweaks to the multiplayer, along with changing and overhauling how foraging works in the game, on top of various other changes. You can check out the entirety of the patch notes on the official blog post. For now, you can read all the new changes getting added to Project Zomboid down below.

Then I'm remarrying, marrying or making single people partners, then giving them potentially more kids. We'll do some kind of modelling for same sex relationships before release, but just getting the basics to create familial connections thus far.

Then, I assign each household a random house on the map to live with sufficient bedrooms. That becomes their start safehouse.

The people away from their home are given the goal of getting back to their loved ones. The people at home will be hiding in their home, perhaps considering fleeing if they are all together.

The idea here is for realistic ties between characters to exist. Stepmothers, half brothers, uncles, brother in laws and so on. This will factor into the NPCs stories, giving them existing relationships. We'll mix in out of towners and whatnot to mix it up further.

Every character will have a story from the start of the game. Sure we'll probably spawn in new out of towners or randoms when needed, but the survivors of these core families will persist and have events (that they'll hopefully be able to recount to the player) since game start.