Prototype 2: 10 Things It Can Do To Better Its Predecessor

Does anyone remember the Brit-pop music scene in the early 90’s? (This is relevant I promise.) Two bands: Oasis and Blur, producing similar music at a similar time were endlessly compared and contrasted, to the point where each single released by the bands became an epic battle to dominate the charts. A similar, though less extreme, scenario occurred when two open world superhero games were released at the same time. Prototype and Infamous were thus paired off against each other. With the Infamous series having recently churned out a sequel, how can Prototype 2 improve upon its foundations to best the Infamous series once and for all? 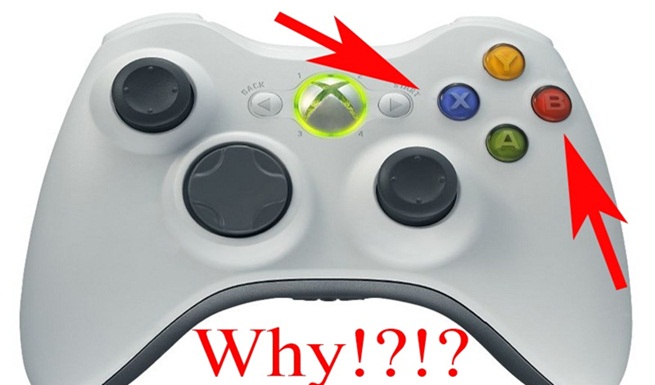 The million dollar question as far as combo ideas are concerned

As game design becomes increasingly sophisticated, we’re starting to see a more focused approach when it comes to games, with simpler and more refined controls and mechanics. Prototype was not among this trend, requiring you to contort your hands and fingers into all sorts of shapes in order to pull off some of the game’s more complex moves. This did little to improve the game’s accessibility to newcomers, and sure as hell pissed off the more seasoned gamers. Let’s hope that Radical Entertainment aren’t the kind of developer to make the same mistake twice. 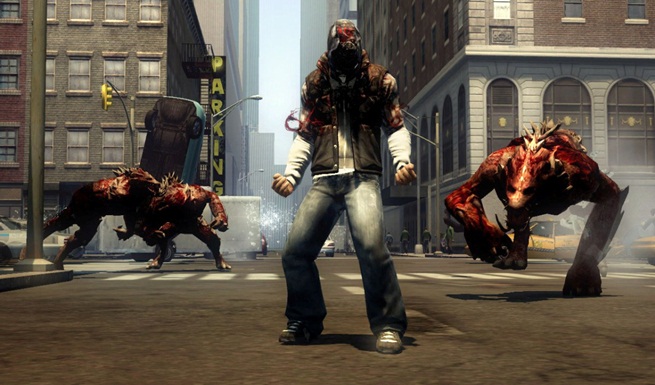 Because apparently all the streets in Manhattan are identical

The gritty cityscape is a commonly used, and often highly atmospheric, setting for games, but it is seldom enough on its own. You need other landmarks, features and defining terrain to really bring life to your game world, and these were all things that Prototype was sadly lacking in. The same streets and same buildings seemed to pass you by endlessly as you glided through Manhattan, and Prototype 2 will have to improve upon this repetitive scenery if it is to maximise its potential. 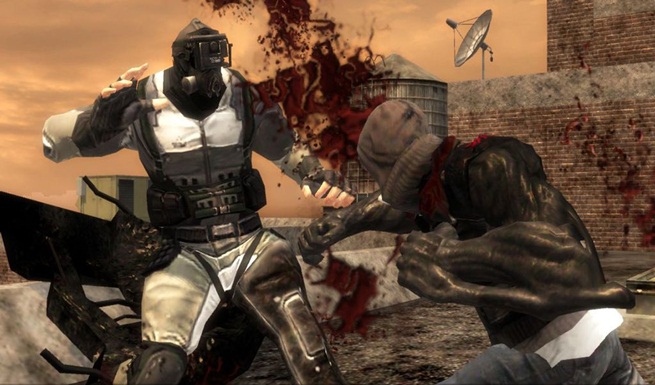 Oh great, more people I need to kill. It’s not like I’ve been doing that for the whole game or anything

As if the repetitive level design wasn’t bad enough, the gameplay often suffered from a similar problem. You go from point A to B (albeit with some cool and exhilarating movement powers) and kill some guys; rinse, wash and repeat. If it weren’t for the regular upgrades and occasional stealth sections, it would have been the death of Prototype. Though the game was spared by its other qualities, Prototype 2 will need to vary up your objectives to truly surpass its predecessor.