Everyone in UK can now stream PlayStation games. 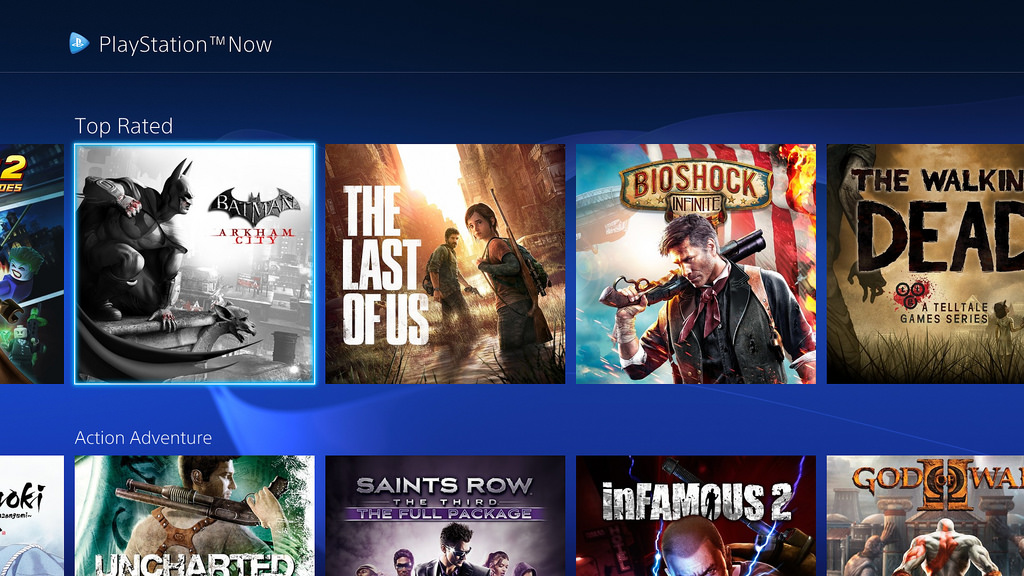 Sony’s streaming service for PlayStation 3 games, PlayStation Now, has entered open beta in the UK as of today- though the service is still not technically ‘finalized’ (and hence the beta moniker), anybody can now go ahead and subscribe to it, playing games via broadband internet.

PlayStation Now is supported on a vast range of devices- not all of them PlayStation. You can use it as a gateway into the PlayStation library. All you need is a DualShock 3 or DualShock 4 controller, as well as a Sony Entertainment Network account. That, plus one of the following machines:

PlayStation Now will also eventually come to Samsung TVs in the future, as well as smartphones and tablets.