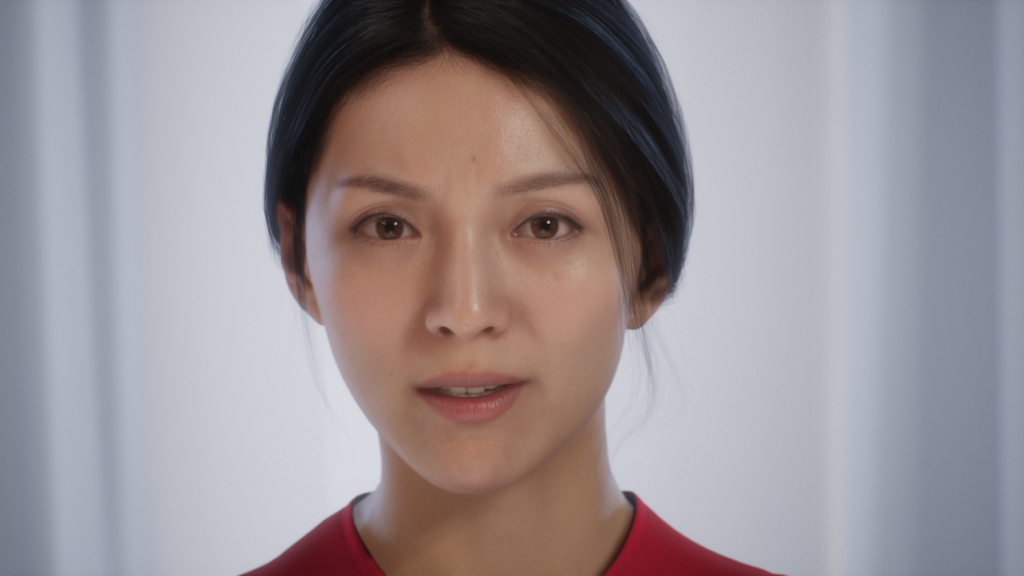 The uncanny valley, for the unfamiliar, is that weird feeling you get when you look at something that almost looks like a person, but it isn’t quite right and inspires repulsion as a result. You may have felt it looking at screenshots of Detroit: Become Human. While with current hardware, it’s nearly impossible to cross that gap while maintaining a playable state, Epic Games CTO believes that we will soon be able to overcome this limitation.

Speaking with Gamesbeat, Kim Libreri discussed the hurdles that come with the uncanny valley in a rather frank manner, saying that while current GPUs within systems just can’t do everything to the right level, next generation will have no problems. “It’s going to end up being not about your technical expertise to make these things,” he said. “That technique will become ubiquitous over time. It’s got to be about telling an awesome story where people will want to watch that face get involved and do interesting things.”

The subject came about due to a question regarding the impressive Siren demo that Epic shared with attendants of the Game Developers Conference 2018. The new Siren technology that is now shipping with Unreal Engine 4.20 includes new skin shaders and facial animation techniques to bring up the quality of models in games using Unreal Engine. The new update to the Unreal Engine also means great things for weaker hardware such as Nintendo Switch.