PS5’s SSD Will Make It Easier to Focus on What Is Most Fun, Says Tamarin Developer

Chameleon Games studio head Omar Sawi is looking forward to not being restricted y hardware limited with next gen consoles. 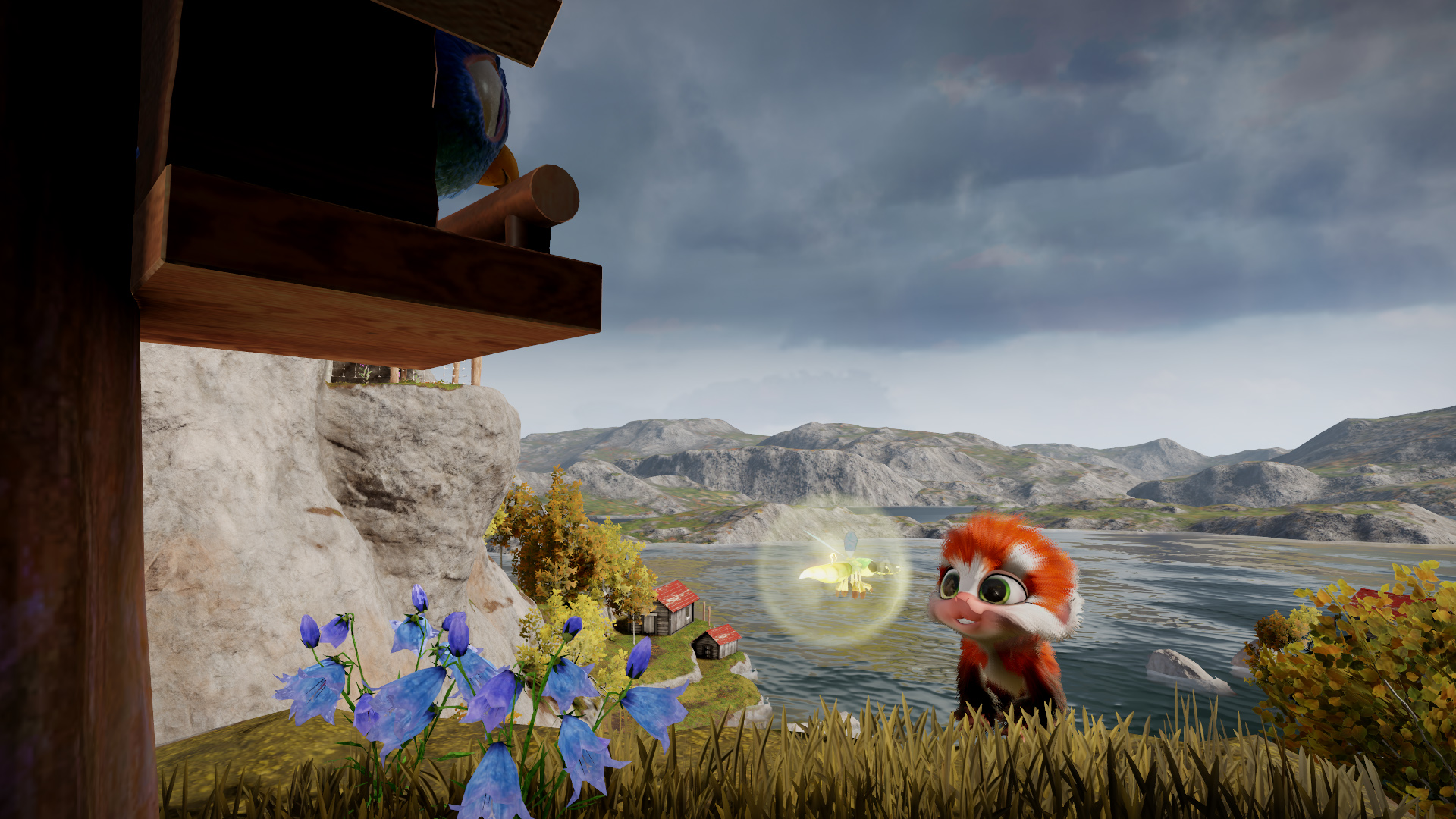 There’s been no shortage of developers singing praises about the inclusion of solid state drives in next gen consoles. Here at GamingBolt, in fact, we’ve written up quite a few reports on developers expressing their excitement about what SSDs could do to change game design, from large studios to smaller ones.

Recently, we spoke with Chameleon Games, developers of the upcoming Rare-inspired action platformer Tamarin, and as we usually like to do, we wound up asking them about their thoughts on next gen hardware, its most exciting aspects, and what their views are on them. When asked specifically about the PS5’s SSD, studio head Omar Sawi was quite emphatic in his response, saying that the same will allow developers to create games without having to worry about hardware restrictions, which often force developers to make design decisions to reconcile with things such as loading.

“This is great,” said Sawi about the PS5’s SSD. “Because loading times are a pain. And it’s hard to mask them away. We had to think very hard about it on current gen, because we didn’t want loading screens. So we had to design levels around that, for example making a tunnel a bit longer than necessary or creating an intermediary cave level so the next big level would load in time without a loading screen, since a regular HD is quite slow. An SSD would make it easier to focus on what is the most fun.”

“With action games, having everything being very immediate and responsive is part of what makes them pleasurable,” Sawi continued. “That starts with the controls of the character, that it is very responsive and preferably at a high frame rate, but it also extends to how the game starts and everything happening in between.”

Chameleon Games’ Tamarin is out later this year for the PS4 and PC. Our full interview with Sawi will be going live soon, so stay tuned for the whole thing.