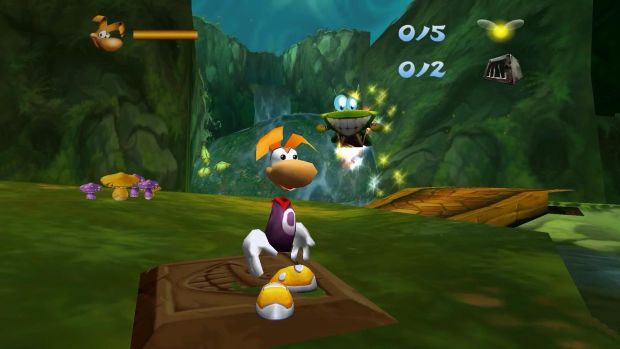 Rayman was once an iconic character, with his original adventures standing out even in a time when great platformers were not that hard to come across. However, he has since seen his star fall a bit- for a long time, Ubisoft only sought to push the Rabbids spin-off property, ignoring the original franchise that spawned them to begin with. And while they brought Rayman back in a series of excellent side scrolling platformers with Rayman Origins and Rayman Legends, a proper Rayman 4 has yet to happen.

Apparently, that is something series creator Michel Ancel wants made, too. Speaking  in an Instagram post “we’ll need to bring him back again… for his fourth adventure! Don’t let heroes die,” presumably expressing a desire to make an actual numbered Rayman 4.

Given that he is currently hard at work on Beyond Good and Evil 2, which was announced at Ubisoft’s E3 conference earlier this year, a Rayman 4, were it to happen, is probably some ways away. On the other hand, given that even a game as unlikely as Beyond Good and Evil 2 was able to happen because of him constantly pushing for it, there may yet be hope for an actual, full fledged Rayman 4 being made and released some day, too.