"Something needs to be done." 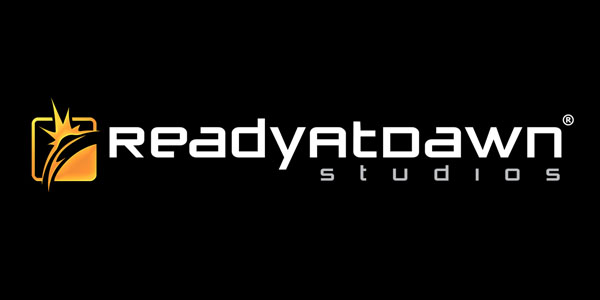 Gamestop hasn’t exactly made itself a whole lot of fans. The video game retail giant, the last standing dedicated video games speciality retailer in a recessive economy marked with scaledowns and bankruptcies, seems to draw the ire of the gaming media and consumers alike, thanks to what are perceived as its exploitative policies. Today, it seems that this displeasure with Gamestop has extended to the development industry as well.

Ru Weerasuriya, the head honcho of Ready at Dawn, doesn’t seem to be too fond of the video game retail giant. Speaking to GamesIndustry.biz, he talked about how the Gamestop used games business is unhealthy not just for consumers, but for developers as well. “I walked into a GameStop, asked for a new copy of a game and without telling me he tried to slip me a used copy and wanted to sell it to me for $5 less. I flipped out in front of the guy. I was like, ‘Dude, wrong guy… You’re doing this to the wrong guy.’ I don’t think people realize, and the guy was trying to justify it to me. I was like, ‘You have no idea.’ There are developers out there who are making games for years and some of them will go down purely because the revenue stream is basically flawed and creating this place where developers don’t see even a little part of it,” he said.

The argument sounds suspiciously like the arguments that are used to justify console DRM; in the wake of the recent Xbox One fiasco, these arguments should be familiar to everyone in some capacity. Weerasuriya is quick to point out, however, that he does not believe that penalizing the consumers is the way to fix this problem.

“I don’t think we should stop used games, but we should do something about getting part of the revenue back from GameStop and places like that. That’s not penalizing the consumers; they’ll still get what they want. But I don’t know who’s going to address it.”

The full article is illuminating, and it talks about multiple issues in addition to this one, including the escalating costs of games for consumers, so be sure to check it out.