Double Damage Games’ president and co-founder Erich Schaefer talks to GamingBolt about what fans can expect from the upcoming “sort-of prequel”.

Posted By Shubhankar Parijat | On 09th, Oct. 2018 Under Article, Interviews

2015’s Rebel Galaxy was a fun little space Western, with combat and simulation mechanics that were varied and addictive, and a large, open universe that caught the attention of almost everyone who played the game. As such, when Double Damage Games recently announced a follow up – or a “sort-of prequel”, as they described it – with Rebel Galaxy Outlaw, we were quite excited to see what improvements and changes they’d be bringing about. As such, we reached out to the studio with a few questions about the game, and in his responses, Double Damage’s president and co-founder Erich Schaefer talked about everything from some of the most major improvements the upcoming sequel will be making, to things such as the narrative setup, dialog choices, and more. 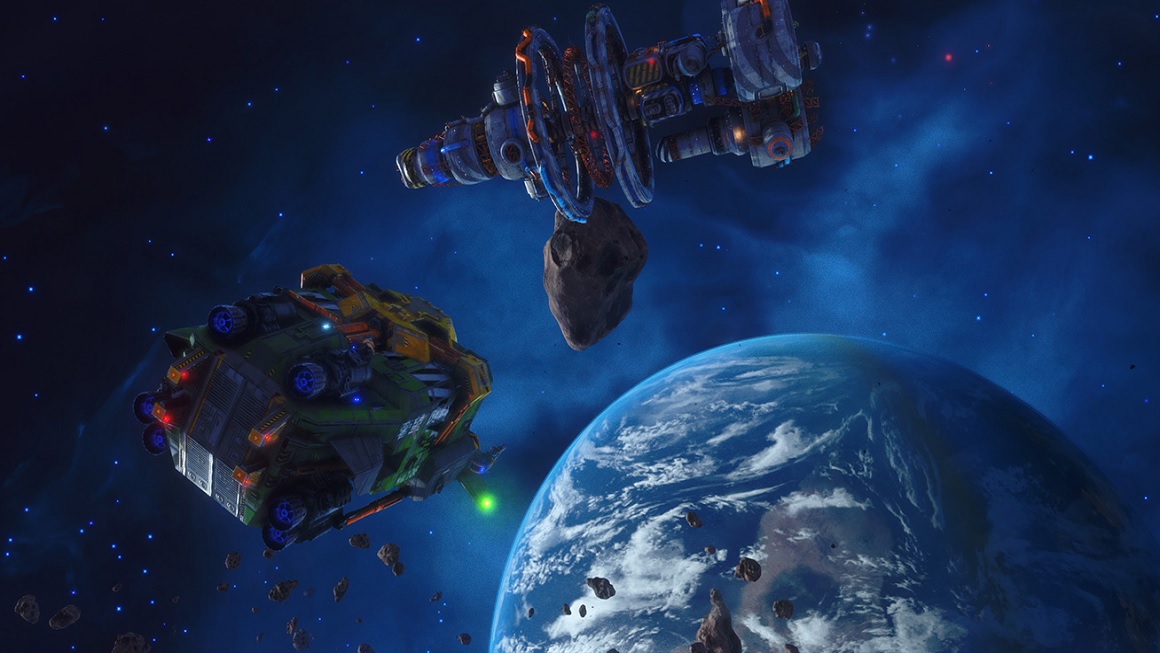 "We wanted to push character and grit further, and thought an earlier setting would creatively make sense, less high tech and more lawlessness."

What had first made you decide to create a prequel to Rebel Galaxy?

The first Rebel Galaxy was more of just an experiment for how to make a space game. We learned so much, technically, but probably more creatively. We knew we could address the problems of the first game, mostly the repetition and grindy-ness, but also wanted to go further creatively. We wanted to push character and grit further, and thought an earlier setting would creatively make sense, less high tech and more lawlessness.

What are some of the major changes and improvements that this game brings?

The biggest change was the switch to cockpit-oriented dog-fight style flight and combat, versus the naval-style combat of the first game. I’d say we’ve improved on the original in just about every way. Some specifics are a deeper, more character driven story, less repetition of content, better UI and cool mini-games.

Again we wanted to push our theme of a gritty, dirty, but colourful galaxy to stand out from other games in the genre, and just because its cooler to us. 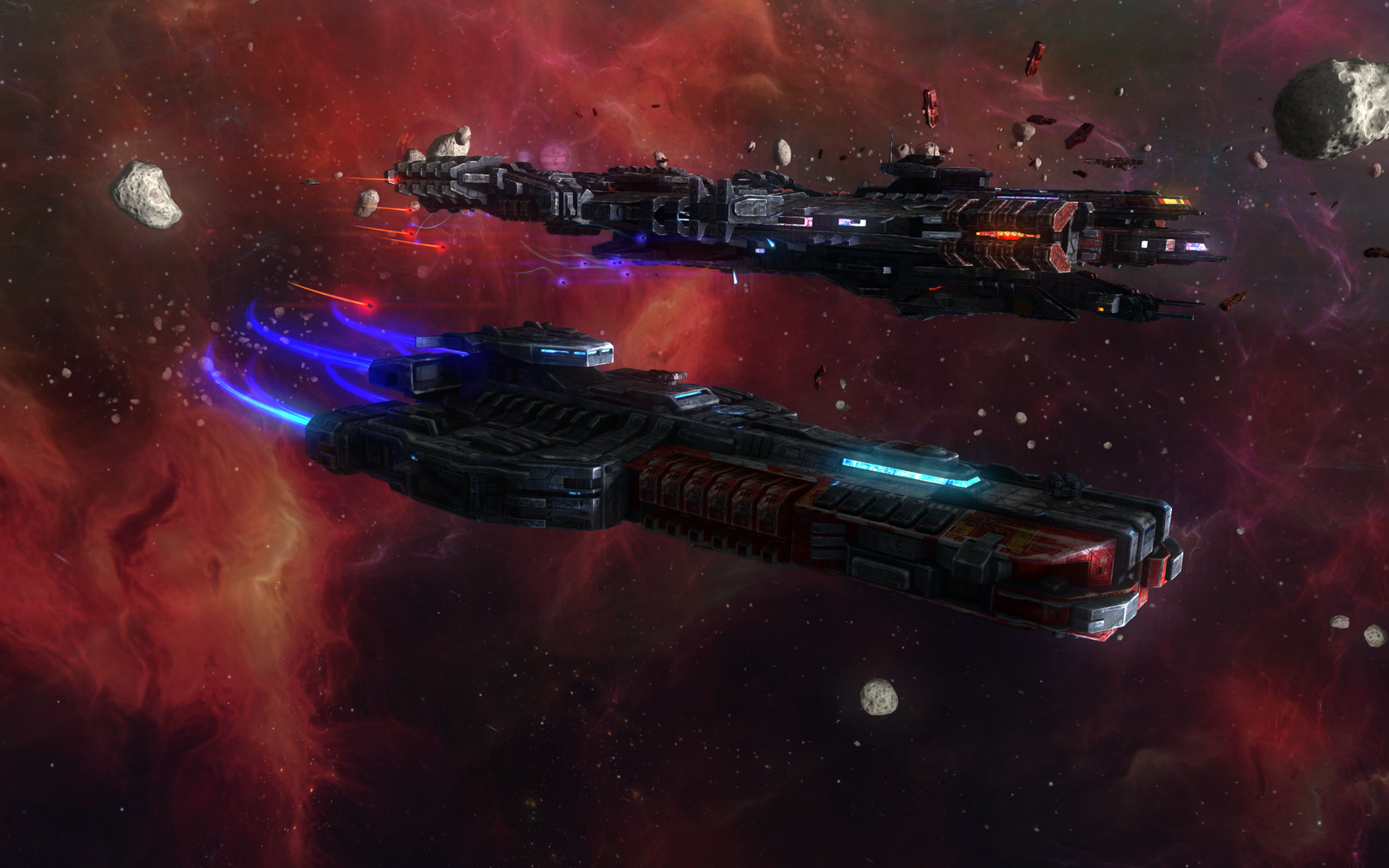 "Who you befriend and who you choose to be enemies with plays a big part in both how the story concludes and how you get there."

Will the radio stations in the game feature fully original music?

Well, they are “original”, but maybe you are asking if they are created for our game specifically? None so far. They are all curated by us to fit the game, but they are licensed.

Are there any plans to bring VR support for this game?

What can you tell us about the story in this game?

This prequel explores the story of Juno Markev, who players from the original game might recognize as the Aunt of the main character. Its sort of a mystery and revenge tale regarding the death of her estranged husband, but I don’t want to spoil more.

Is there a dialogue system at work in the game? Will players be able to make choices in these dialogues that impact the story?

Yes, there is a dialog system, and yes, it impacts the story. Who you befriend and who you choose to be enemies with plays a big part in both how the story concludes and how you get there. 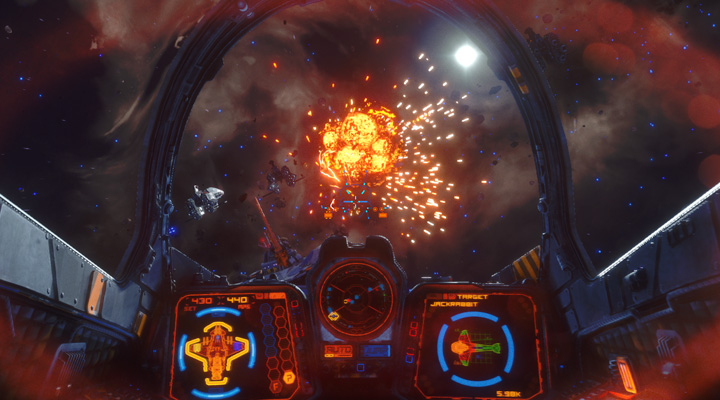 "It’s not “not” coming to the Xbox One, we just haven’t made any deals regarding that yet."

Any particular reasons why the game is not coming to the Xbox One?

It’s not “not” coming to the Xbox One, we just haven’t made any deals regarding that yet.

We will not be using those kind of monetization systems in our game, for sure. I’m mildly negative on them I guess, but I understand why some publishers and developers use them.