Some tips for getting rich quick in Red Dead Online. 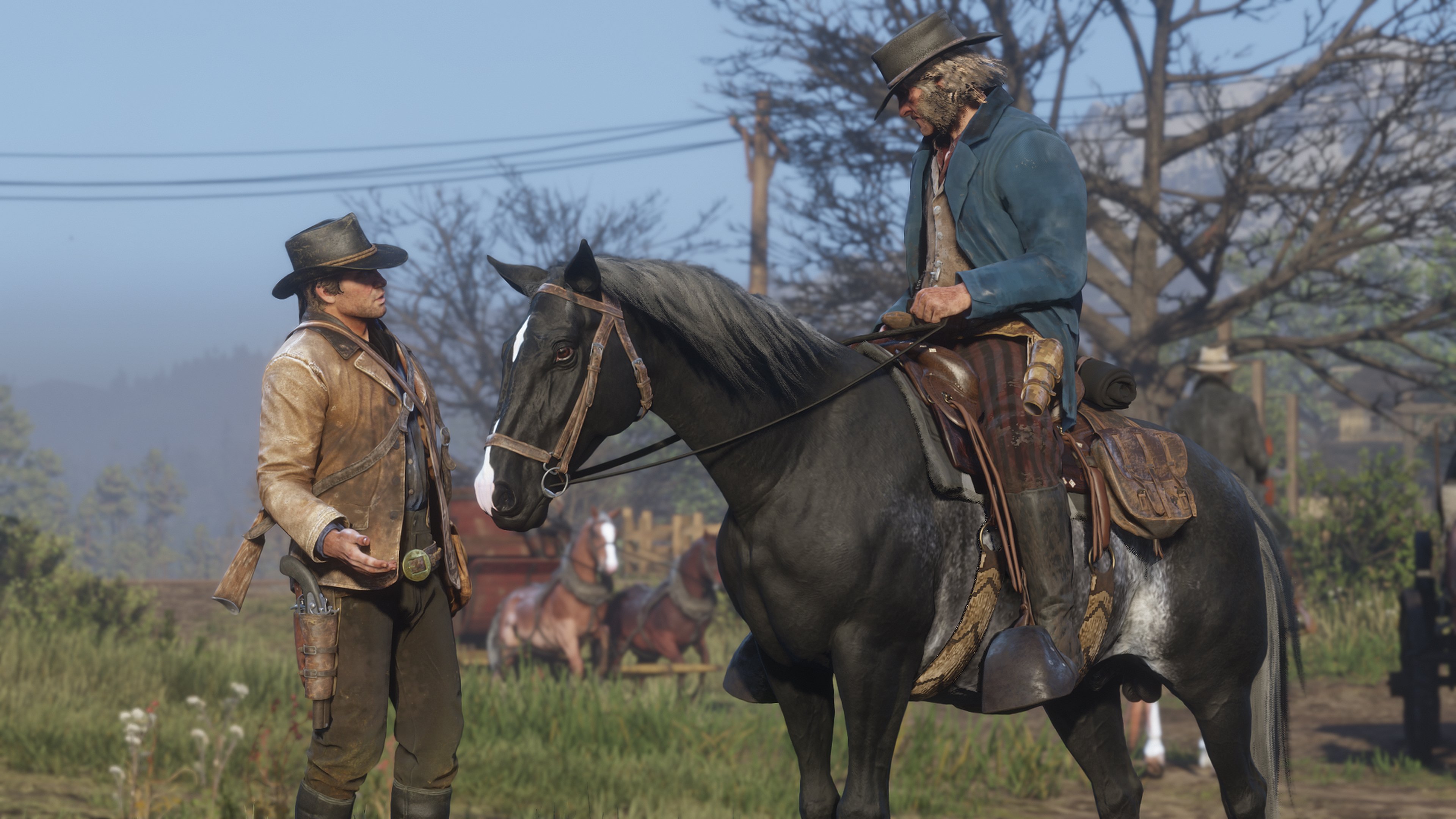 Red Dead Online has a pretty brutal economy, where the money you get in game is in line with the money an outlaw in the Wild West in the late 19th century would have gotten, but things cost more in line with how much they cost today.

Play PvP. Play solo games in PvP, especially the larger versions of all modes. If you’re good, you will be making, on average, $10 per 4 minute game, which comes down to $150 per hour.. Make sure to play solo games over team games, since team games have lower payouts.

Play PvE. You can also leverage the co-op feature of the game to earn a lot of money. The starting activities and missions don’t quite give you a lot of money, but late game ones do—what you can do is once you have completed the intro, pull up random matchmaking for missions, and hope you are matched with a player further along in the story than you are. You will certainly earn more money this way than you would doing the grunt level stuff.

Horse racing. You need to be really good at horse racing to try this one (I’m not), but if you are, you can get up to $50 an hour by participating in horse races.