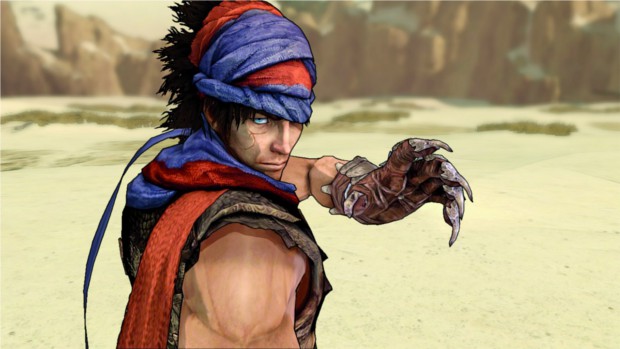 It’s been a while since we last received a new Prince of Persia title. After the 2008 reboot of the series, we did get to play The Forgotten Sands in 2010, but other than those two titles (which, to be fair, were not nearly enough to whet our appetites), there’s been a dearth of PoP games. There have been rumours about a new one sure, and looks like there are going to be more rumours still.

And they get weirder every time.

According to a report byFrench website Le Portail du Jeu Video, Ubisoft is currently working on an all new 2D Prince of Persia title (yes, 2D) that uses the same engine as that of Rayman Legends.

The game will use ““the same techniques of animation [as used] in the last Rayman” and see the Prince’s body “divided into several parts (torso, pelvis, leg, shin, foot, forearm, hands, etc..) that can be animated independently of each other,” according to the website’s report.

“This provides a real diversity / credibility in the postures and movements of the hero…” the site says. “The quality of the work is to believe [it is] 3D modelling [with] transitions [that are] are fluid and feel well made.”

Well, we can always hope the next rumour is true. Do you think this one might be? Tell us in your comments.