Resistance: Insomniac explains why it failed to be Sony’s Halo

"We changed the game a lot in Resistance 2." 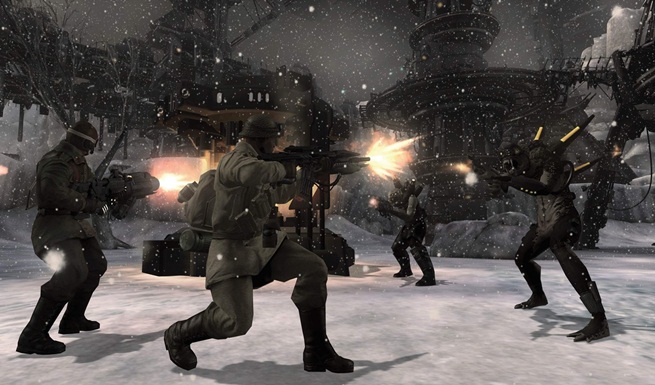 Remember the Resistance franchise? Yes the one with Chimera’s. Well it was actually intended to be Sony’s Halo but failed to do so as we all know. Insomniac Games have come out and explained why this was the case.

“We have theories internally about why Resistance wasn’t a Halo. One is that we changed the game a lot in Resistance 2, and we surprised players in a way that perhaps wasn’t what was expected. And that may have not been a good thing. By changing up some of the core mechanics and — we got a lot of strong feedback when we did that.”

“On Resistance 3, we went back to some of our more traditional core mechanics that players did love, and then built a story that was more personal. That in our opinion was the way to move the franchise forward in a way that was unique for first-person shooters. We’re really proud of Resistance 3. The team felt very personally connected to Resistance 3.”

I don’t believe that. Sales-wise there’s no comparing but Halo is something that is ingrained in the American culture and a pretty old franchise. Resistance could have been a massive franchise had they just stuck to what they did best but I believe people simply weren’t receptive to it, even though the devs worked hard on it, public reception is all that matters.