Ride Wiki – Everything you need to know about the game

Everything you need to know about Ride 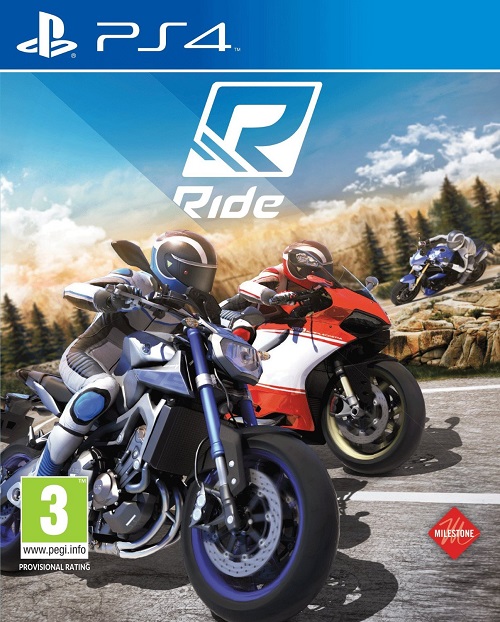 Ride is a motorcyle racing sim was created and released by Italian publisher and developer Milestone S.r.l. who has previously found fame with World Rally Championship and Superbike.

The game is already available in European territories, with a North American release set for later this year. It is currently set to ship on June 23rd. European distribution of the game was handled by PQube whereas the North American version will be distributed by Bandai Namco Games.

Ride is being given a multi platform, cross generational release, set to release for PC, PlayStation 3, PlayStation 4, Xbox 360 and Xbox One. It will be made available at retail in North America and is available by way of digital download on PC. The game also has a “RIDE Digital Deluxe Edition” that includes a free Season Pass, a behind the scenes 89 minute movie and the game’s soundtrack.

The development of Ride was announced on September 15th 2014 by way of an official post on the games development website. It was in this post that the game was given its Spring 2015 release window.

The post stated that, “It is with great pleasure that we are able to publicly announce our first proprietary IP: RIDE. Milestone has worked hard over the last few years to get to the position we are in today, where we can compete with the major companies in the international gaming scene on an equal footing.”

Given that Milestone S.r.l. have an expansive back catalogue of racing games that include rally racing as well as motorcycle racing, it’s understandable that the announcement on the game’s website reads, “Milestone’s development studios in Italy are back at work, doing what they do best. The developers are tearing up the rulebook and bringing a raft of new ideas to the table. These are the developers who have become synonymous with the world of virtual racing.”

They then go on to talk about how this game is being, “created for the players”.

Marco Micallef, Director of Marketing and Sales with Milestone said, “After more than 15 years of hard work, we felt the need to develop something that would bring together all our expertise and encapsulate the Milestone DNA with respect to the world of motorcycling.”

Milestone developers thought it essential that players be able to customise their bikes. Talking about this in a FAQ, they’ve said, “Ride gives the player the opportunity to customise both the appearance and the performance of their bike. All the components are faithfully modelled on their real-world counterparts, and they are the same as the components sold in parts stores.”

Players can also customise their rider. “We have signed deals with the leading specialist motorcycle gear manufacturers, so we can offer a choice of hundreds of different models and colours (suits, helmets, boots and so on), the same as the ones in the official catalogues.” 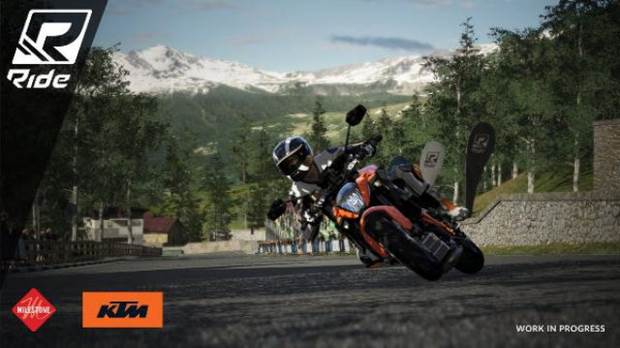 The game’s story portion comes in the form of World Tour mode, Ride’s main gameplay mode. The World Tour allows players to “participate in various Festivals around the world, divided into various categories: Superbike 1000, Supersport 600, Historic Championships, and so on.” 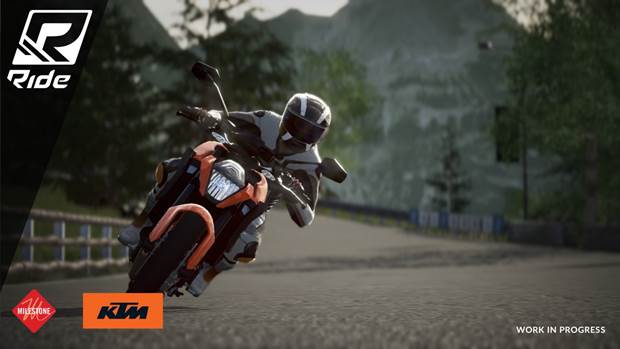 Gameplay in Ride is similar to what you would find in most other motorcycle racing video games. It offers simulation gameplay options for hardcore racing fans and purists of the sport, but it also offers more arcade like racing mechanics to make it more open to casual players, including braking assistance and turning assistance etc.

The small features are ultimately what impact gameplay the most. This includes tucking your body closer to the bike to help streamline the vehicle for higher speeds, leaning your body backwards and forwards on the bike and the ability to operate each brake individually, allowing for heightened control of the bike.

Players have access to Quick Race options for a quick racing session and Elite Trophies. Ride also supports online Multiplayer of up to 12 players. This online multiplayer support extends to Quick Race and Championships. There is also support for split-screen gameplay and each race is recorded on Leader boards.

There are over 100 bikes in the game and they range from bikes in production from 1987 to early 2014-2015 with each bike having its own unique specifications, including overall weight distribution, power, engine build etc.

There are 15 circuits in the game, which break down into country tracks (natural parks, mountain passes, etc.); city track (tracks winding through cities) and GP tracks which are actual renowned racetracks. 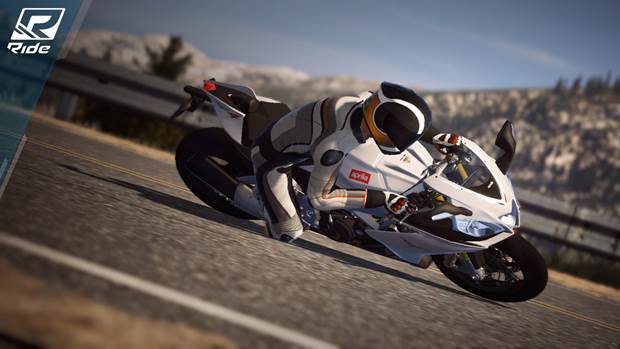 This is the current list of Bikes in Ride, with more possibly to come as DLC rolls out.