Rime on Switch is just going to have to deal with some technical limitations it seems. 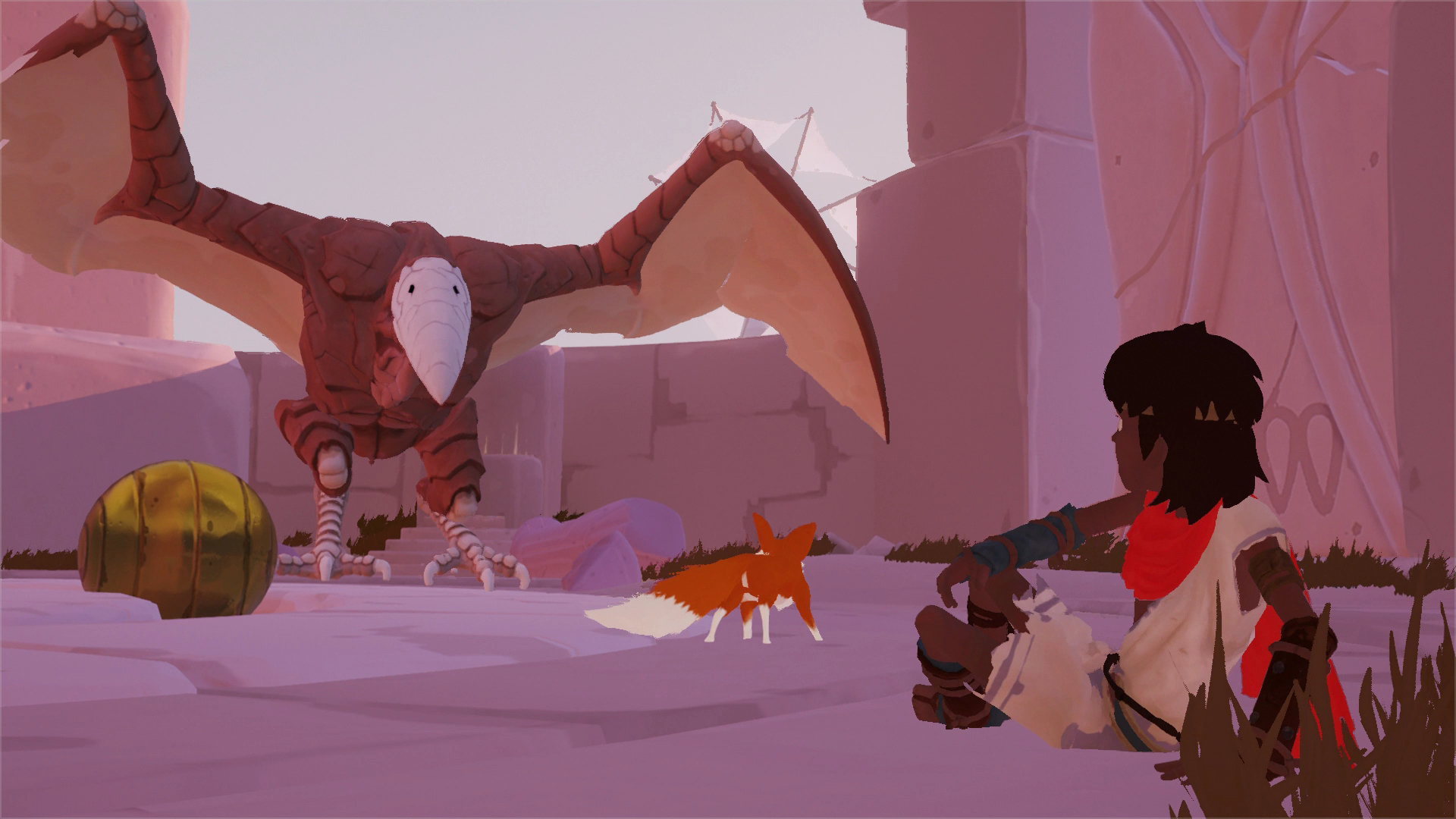 Rime originally launched earlier this year, but just this week makes its way to the Nintendo Switch as promised. However, previews of this version of the game have raised many concerns among would be Switch players who noticed a choppy frame-rate and long loading times in previews.

During an AMA on Reddit last night, developer Tequila Works detailed the technical challenges it faced when condensing the game to Nintendo’s hybrid system, and the choices it had to make to have it work. While Gamingbolt loved the game back in May, technical issues also cropped up on the reviewed PS4 version as well.

“The open nature of Rime in many of the in game locations turned out to be the biggest problem, and the developers when faced with the choice of adding loading screens through the stages, rebuilding the game completely to be more closed in and undermining the original vision, or just optimizing the best they could and living with small hiccups to show the game as intended, they went with just dealing with the technical issues,” the developer stated.

“RiME runs at 30 FPS in 720p throughout most of the game while docked. This is a considerable improvement from where the game was at earlier this year when we announced the first delay. While we have done an excellent job at bringing the standard frame rate up, the one problem we were unable to address completely were loading hitches. RiME uses a technique called streaming which allows us to have portions of the level loaded and unloaded in order to save on memory utilization.”

“With RiME being very open in many locations, it’s incredibly difficult to get these level segments small enough to not cause a hiccup in performance. We were faced with the choice of adding loading screens throughout the stages, rebuilding the game completely to be more closed in (undermining the product vision in the process), or living with these small hiccups to preserve what the game was intended to be. We chose the latter,” the developer further added.

It’s worth noting that these hiccups do occur on the other platforms as well, though slightly less irritating.