"The game is progressing perfectly." 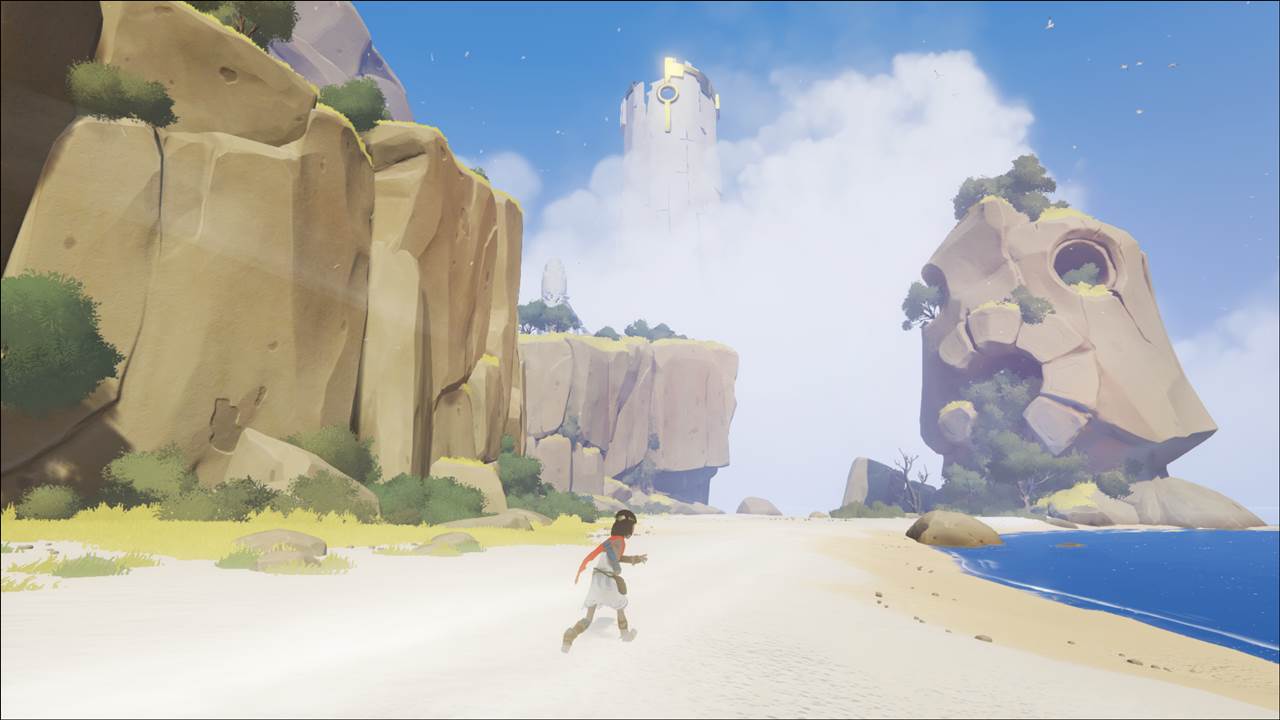 RIME was a game that was announced all the way back in 2013, but since then has disappeared from the public eye for months and even years on end, before finally resurfacing earlier this year. Given these long interceding radio silences, as well as the intervening period before its announcement and its (currently planned) release next year, one would assume that the game had development issues up the wazoo. However, in an exclusive interview with GamingBolt, José Herráez, who handles PR for developer Tequila Works, said that the game never had much in the way of development troubles at all.

“Well, contrary to what is believed, we haven’t had any development issues with the game,” he said. “The only thing is that we took the IP rights from Sony Computer Entertainment back for the RIME franchise, because we felt that was a valuable property for Tequila Works to have. And then we secured a different publisher, which is Six Foot and Grey Box. They are from the United States, and that’s the end of it, really. Some people imply that we would have some troubles with development, but that was never the case, the game is progressing perfectly, and we will offer more information, and show more gameplay, and we’ll announce platform availability very early next year. So we are not far from hearing interesting news about RIME.”

We decided to ask him to elaborate on the split with Sony – the game was originally announced as a PS4 exclusive, and was going to be published by Sony – and to shed some light on why Tequila decided to go their own way with RIME. Herráez maintains that it was a simple matter of Tequila Softworks wanting to retain ownership over the RIME IP.

“It’s really not complicated,” he stressed. “We decided that having the IP rights for one of our properties, and a game that was always conceived and planned, and dreamt of by Tequila Works, should remain in house. And that was why we reacquired the rights to the IP, and we came to this agreement with Sony, it was all on friendly terms. And of course, you know this industry has a lot of gossip and rumors, but really, that’s it. It’s not a complicated story.”

In this case, it sounds like this was as simple as Insomniac’s reasons for going with Microsoft for Sunset Overdrive– it was just the case of a developer wanting to own the rights to their own work, which is certainly something we can understand.

RIME is currently due to release in 2017.