And they didn't even inform the players before doing so. 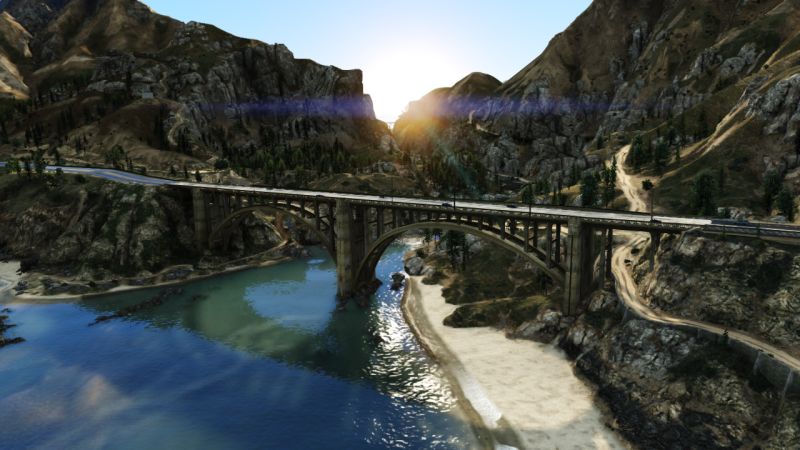 Rockstar has had a whole lot of problems with GTA Online, the online multiplayer component for GTA 5, and now it looks like it’s getting even messier for them. They have confirmed that the recent update for the online mode has halved the payout you get from repeating missions, a fact that they conveniently neglected to mention in their patch notes.

Rockstar ultimately confirmed the change on its own website after lots of fan outrage, Eurogamer reports.

“For those of you inquiring about mission payouts, there was a change that reduces payouts by 50 per cent after a repeat of the mission,” Rockstar explained. “The first time you play and beat the mission, you will get the full amount. Subsequent replays will see a payout amount reduced by half. This is to keep the game balanced as well as encourage the exploration of new missions and content in the game.

“We understand players do like to enjoy a mission multiple times, so rather than remove the possibility of doing so, we’ve allowed replays of these missions at a reduced payout. Many players can get very good at a mission and beat it much faster in consecutive tries, so we’ve adjusted these payouts to match that case.

“We apologise that there was not full clarity about this in the patch notes; however, hopefully this note will clear things up. If there are any additional questions, please do not hesitate to ask.”

Whereas it is understandable Rockstar wants to maintain the in game economy, they should have been upfront about it to begin with. Oh well.