Posted By Kartik Mudgal | On 15th, Jan. 2012 Under News | Follow This Author @KartikMdgl 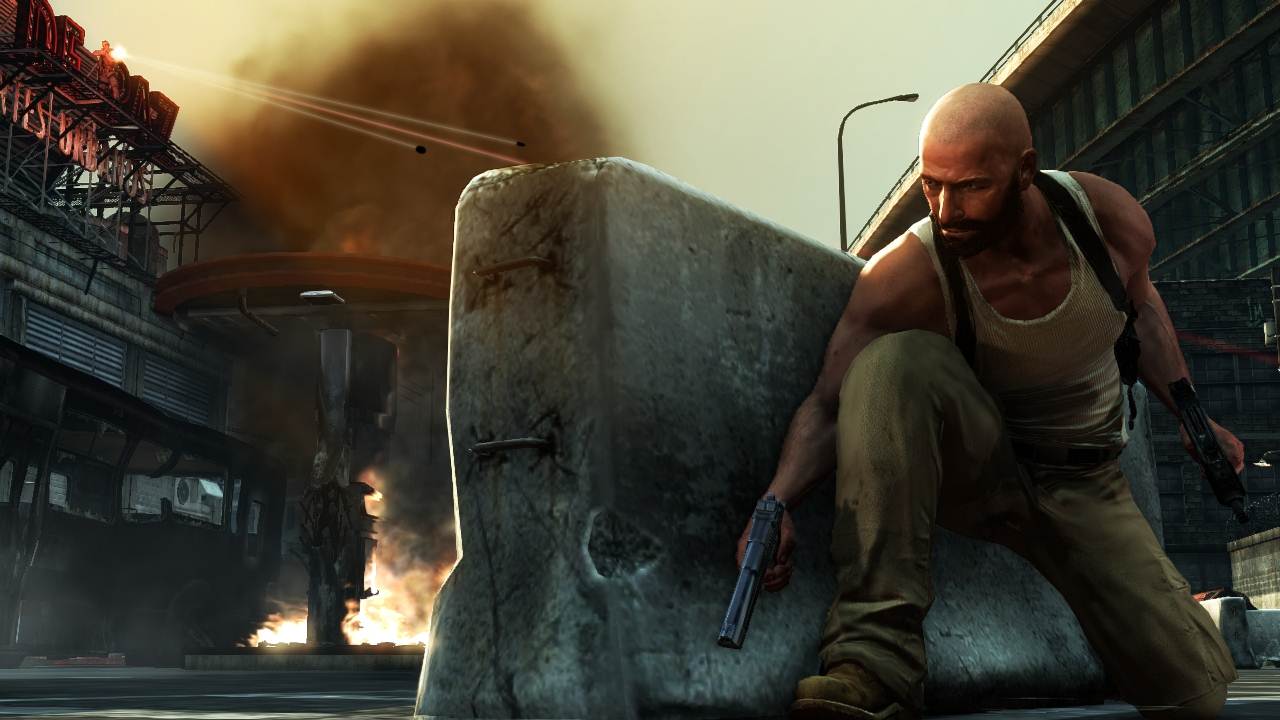 Rockstar’s VP of product development, Jeronimo Barerra revealed a lot of information regarding the weapons of Max Payne 3. Rockstar has put a lot of effort behind their creation, and they even go as far as to say that, “the bullets individually modeled”.

“Each bullet in the game is individually modeled from the time it leaves the gun to the time it hits its target,” he said in an interview with Gamesradar.

“That means we had to take the extra step and model different types of bullets for pistols, SMGs, shotguns, assault rifles, and sniper rifles. During the final kill camera sequences, you’ll notice the spray of pellets from a shotgun, or the high-caliber bullet from a sniper rifle penetrating its target. To that end, the ammunition also affects the environment in unique ways,” he added.

He also mentioned that the amount of ammo you get in the game is based on the difficulty level you have chosen. If you are playing on the easier difficulties “there will always be an abundant supply of bullets”, and becomes scarce as you select higher difficulties.

You get different loadouts during each level, but you can use any weapon you feel comfortable with to complete the level. But of course, during a scripted event you may be locked to a specific weapon based on what the developers chose.