We describe what to expect from Pandemics next take on action genre.

Saboteur is set during World War II, a time where Nazis have overtaken the city of Paris. The main protagonist of the game is guy called Shaun. He’s race car driver by profession. He is just a normal guy who doesn’t care about anything else in the world. He just cares about his race driving and  his mates. 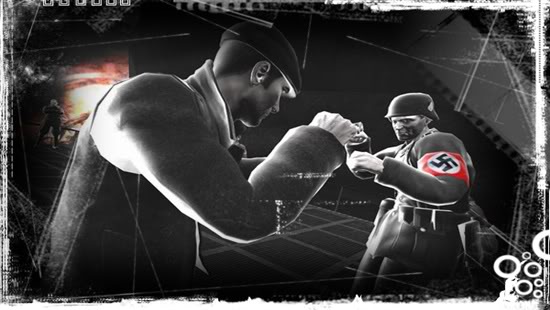 One unfortunate day one of his close friends is killed and this is where the plot starts to take up center stage. He than travels to Paris, France and eventually meets up with resistance members.

Gameplay elements will vary from situation to situation. There will be sneaking elemnts in the game. The player will also have the option to take a more agressive approach. The developers have given the player the freedom to approach the people , kill them , break necks and more. There will be sections in the game where the player will have to plant bombs, and when the bomb goes off, Nazis will follow the player hence resulting in to a much action oriented approach that Pandemic Studios is known for.

The developers have taken a different and a unique apporach of showing Paris which is under the Nazi occupation. When a particular area is under Nazi control, the whole section will be black and white. When the player relives the area from Nazi occupation , the city will be transformed with the help of vibrant colors. I guess developers have taken a hint from 2006 hit game Okami where the player frees the world from the impurity.

The entire city of Paris will be divided in to three different sections and there will be checkpoints saving the players progress. There will be areas where the player will be unable to access , having said that developers have said that there will be a way to access those areas , hence each and every area of the world will be accesible somehow. The developers have further added that game will have violence aspects and mature content. There will be a sort of love triangle in the game really highlighting Shaun’s life in depth. The gameplay will be divided in to setpieces which is not seen in such games, but it kinda of blends in the open sandbox genre. There will be chase sequences which will see the player running through fire chasing his enemy, developers have promised more such scripted events in the game. 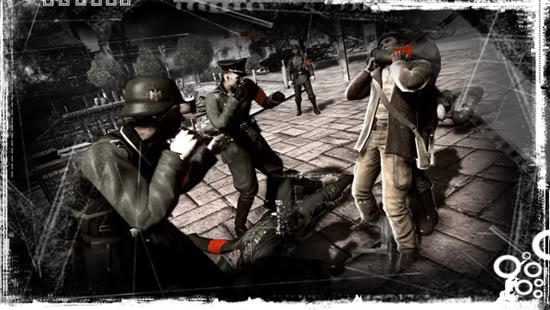 Developers have also stressed on the point of inter gameplay. For example if there is sniper in one of the sections, and if you take him out before the mission starts, that sniper will not be there when the actual mission starts. There will be no multiplayer in the game , as Pandemic is focussing more on the story and plot of Shaun’s life. Besides that players can expect a leveliing system in the game where the player actually grows along with the game. No release date has been set up for the game. Expect a hands on demo soon in the near future.