For all the action RPGs in the history of the industry, one of the few series that doesn’t get enough attention is Deep Silver’s Sacred. The series has always taken a more unorthodox approach to its action RPG dealings and while it hasn’t sold tens of millions of units, it has offered a significantly different style of gameplay from the Diablos of the world. That being said, what role does Sacred 3 have in today’s day and age, especially with publisher Deep Silver holding more significant franchises like Saints Row and Metro in the past year?

GamingBolt spoke to Deep Silver creative producer Sebastian Reichert about the upcoming sequel regarding any changes, the current direction of the game, improving performance and removing bugs, listening to fan feedback and much more. What does developer Keen Games have in store this time around when Sacred 3 releases this August for Xbox 360, PS3, PS Vita and PC?

Rashid Sayed: Sacred 3 will not features a few classes from the previous iteration. What was the reason behind not bringing them over to the sequel?

Sebastian Reichert: The game has changed in several drastic ways. So we wanted to make sure we don’t refer to the characters as you know them before. We also use them as a tool to tell the story of the world, so it was more important to us to highlight the different cultures of the world of Ancaria by showcasing their strongest warriors.

Rashid Sayed: Martin Wein recently stated that it’s possible to have a bug free game in Sacred 3. What steps is the development team taking to ensure this is the case with Sacred 3?

Sebastian Reichert: We are constantly looking for bugs and fix them to ensure a game with as few flaws as possible. 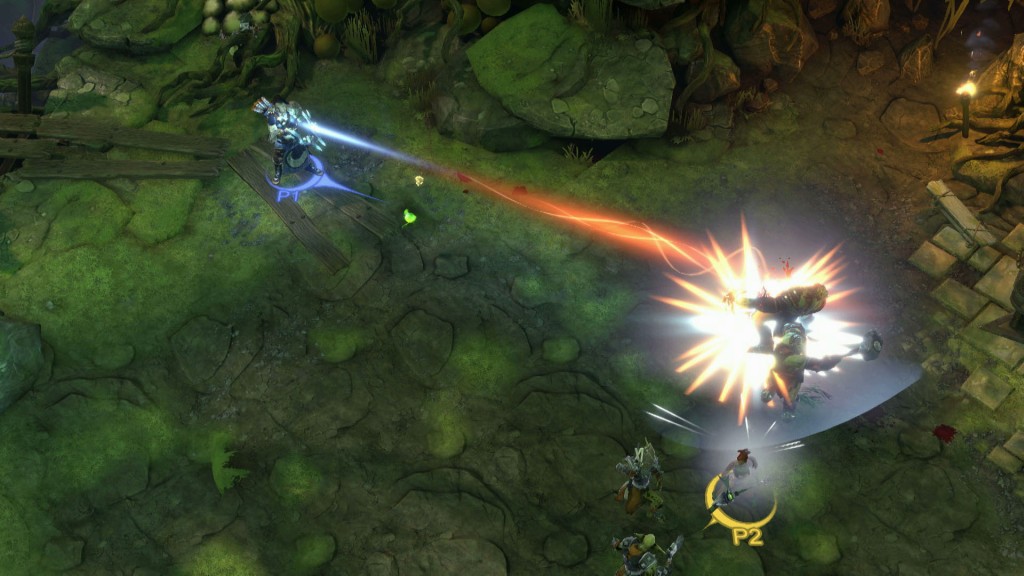 "First of all, Sacred 3 at its core is an action game. A lot of classic RPG elements have been removed or simplified to ensure a fluid multiplayer experience."

Sebastian Reichert: The game is now much more action based. The attack cones alone of each hero will give you a whole new experience. The Safiri is brutal in close combat, the Ancarian is very effective at midrange, thanks to her mighty spear attacks. The Khukuri is the archer and most effective when far away and the Seraphim will show how fast a huge sword can be swung.

Rashid Sayed: How are you planning to make the skill tree different this time around?

Sebastian Reichert: It’s all about the actual action gameplay. We made sure that the combat itself becomes rewarding.

I love my Safiri with the Block skill, the Dash combat art and a Meteor Storm. This way I can stand in front of my allies and be a protective wall, while charging through the battlefield leaving a trail of destruction thanks to the Meteor Storm. But my colleague who is also playing the Safiri prefers to be much more mobile as he uses Evade instead of Block and goes for raw AOE attacks with his combat arts. This way we ensure that the skill trees will offer tons of individualization.

Rashid Sayed: Customization is a big part of any role playing game. Sacred 2 featured a wide variety of options for equipment and weapons types. What kind of customization options will have the player have in Sacred 3?

Sebastian Reichert: First of all, Sacred 3 at its core is an action game. A lot of classic RPG elements have been removed or simplified to ensure a fluid multiplayer experience. Of course, we still like our customization that is synonymous with our gameplay. We offer armor and weapon upgrades but our focus is on the Combat Arts. The players have to decide which ones to take along for a quest. And this choice will change their experience completely. There are even differences within the Combat Arts. The Stomp of the Safiri, can be focused point damage or can be used as huge area effect with DoT-capabilities. 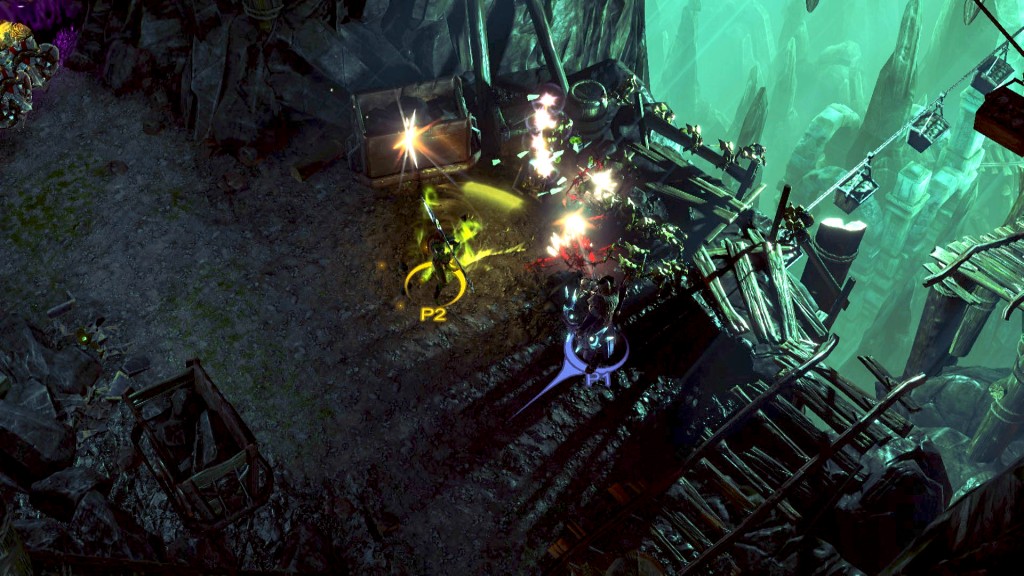 "The design has become a little bit more cartoonish, but as we continue to focus on the rich lore of Ancaria, we will also present comic style cutscenes at the introduction for each Main Quest."

Rashid Sayed: Is there any specific reason you are skipping the next-gen consoles?

Rashid Sayed: Why is Sacred making a comeback after almost six years?

Sebastian Reichert: Because it is an awesome world. And we think it deserves another title; one that shifts the gameplay but stays in the same storyline.

Rashid Sayed: Lastly, there has been some criticism on the latest gameplay trailer. Some fans think the visual design is too cartoonish at the moment. What are your thoughts on this?

Sebastian Reichert: The design has become a little bit more cartoonish, but as we continue to focus on the rich lore of Ancaria, we will also present comic style cutscenes at the introduction for each Main Quest.