Saints Row 4 gets a debut trailer and release date

Deep Silver have announced the release date for Saints Row 4 along with a debut trailer which looks fantastic. The game is developed by Volition and will be released on the PS3, Xbox 360 and PC.

The head of the saints is the president of the United States, yeah, and in the game features an alien invasion, and the aliens “have transported the Saints to a bizarro-Steelport simulation.”

You will be able to wield superpowers and save humanity from alien boss called Zinyak or something. You have access to alien weaponry and technology and when you add in super powers, the game is looking to be completely crazy like the previous games in the series.

“With intensified action and enhanced customization, players can use their newfound superpowers and leap over buildings, outrun the fastest sports cars, or send enemies flying with telekinesis in the greatest, most insane installment of Saints Row yet. Save the world, Saints Style,” the press release reads. 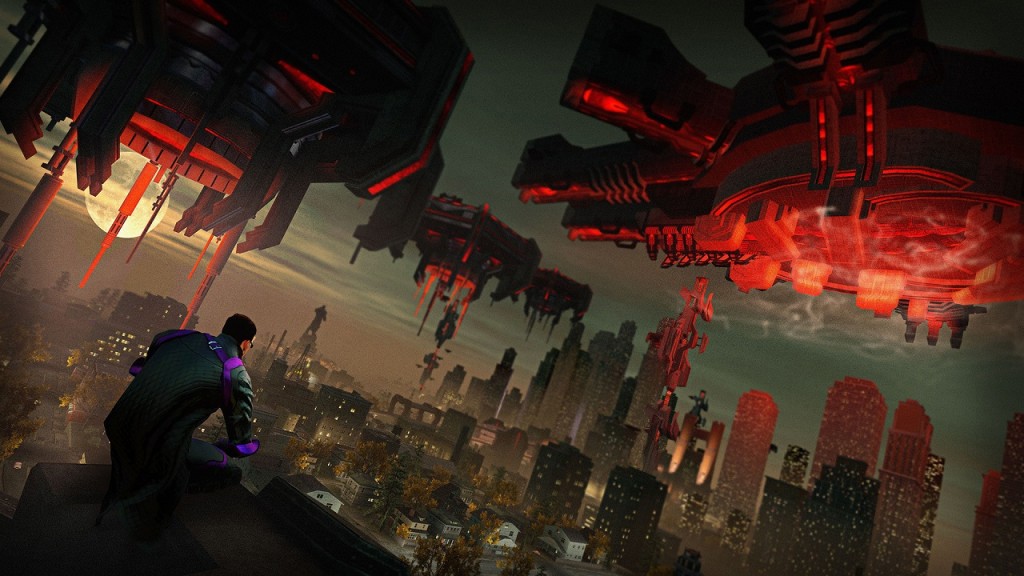 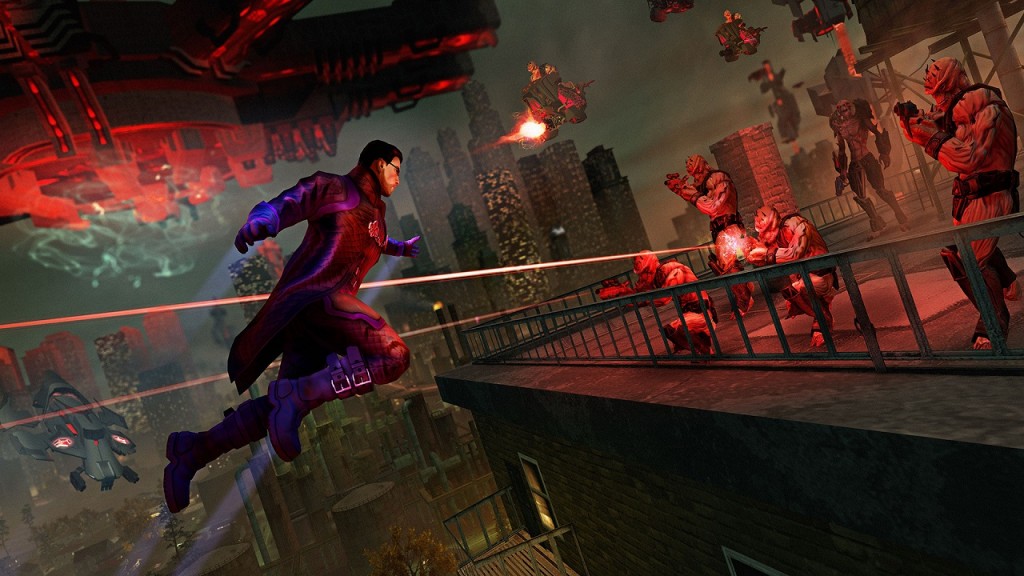 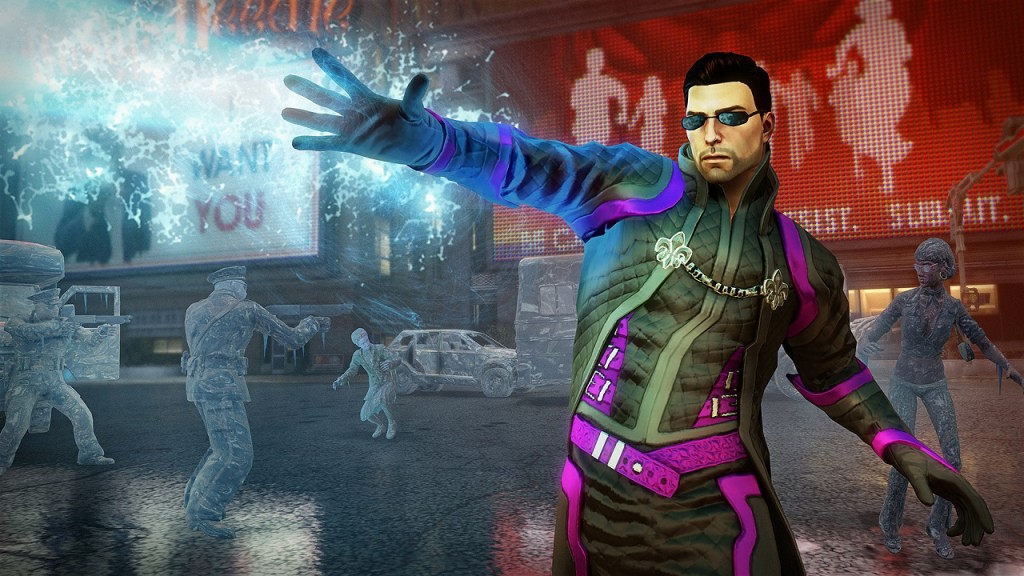