Sea of Thieves Is The Best Thing We Have Ever Done, Says Rare

Those are bold words, indeed. 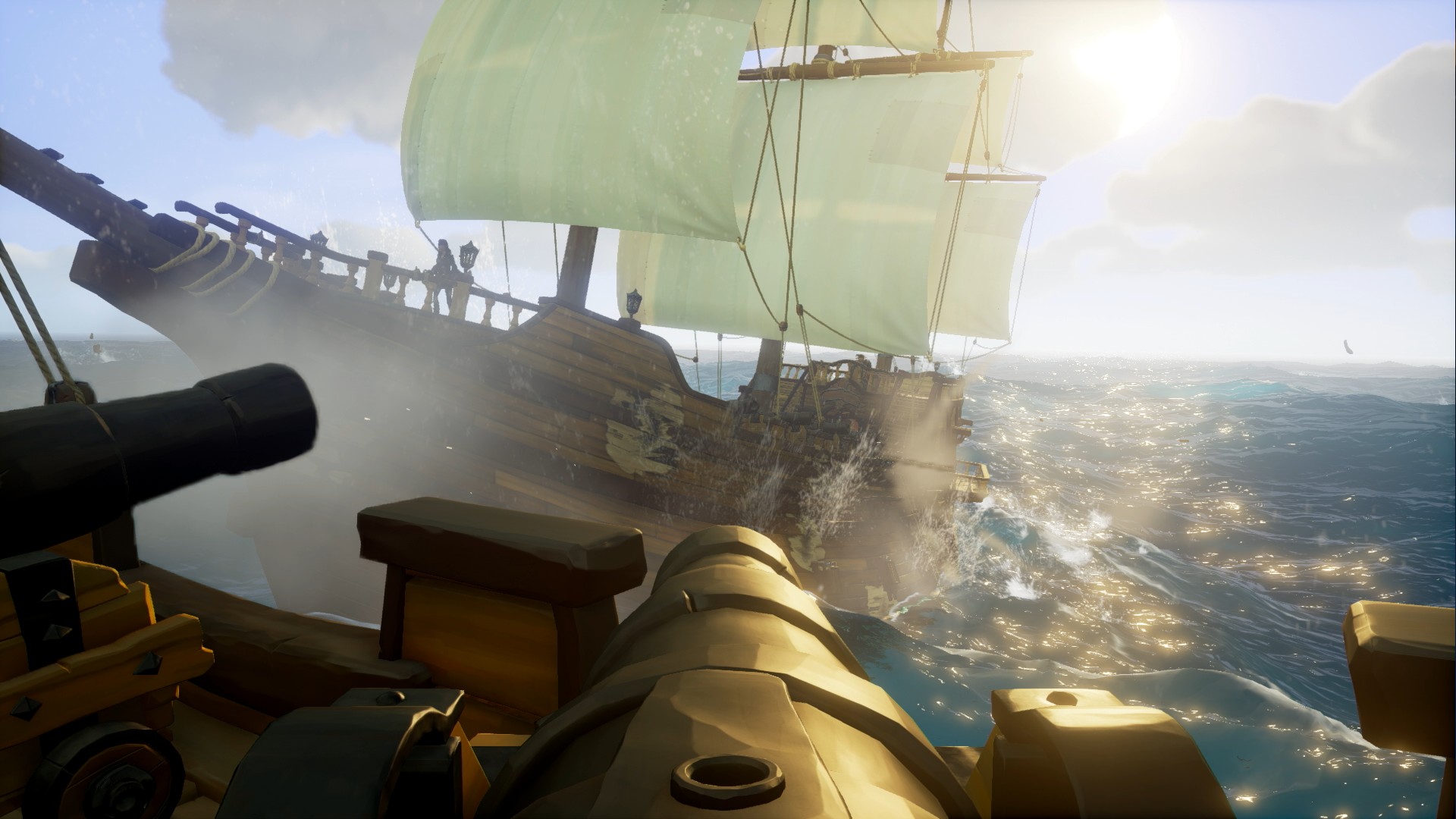 Rare has a long, rich, storied history. In the SNES era, the company single handedly gave the 16-bit market and the SNES a second wind with the exceptional Donkey Kong Country. on the N64, Rare was firing on all cylinders, delivering hit after hit, with such unforgettable games as Goldeneye, Perfect Dark, Conker’s Bad Fur Day, Banjo Kazooie, Blast Corp, and more.

Their star has fallen a lot in recent years- but Rare at their prime were unparalleled. So if Rare says that something they have done is the best thing they have ever done… well, it doesn’t have to be true, but it certainly demands attention.

And that is exactly what they did recently. Speaking to Metro GameCentral, Rare’s Executive Producer Joe Neate said that the upcoming Sea of Thieves is undoubtedly the best game that Rare has ever made. “It’s been the best thing we’ve ever done. I’ve been in this industry 18 years and it is the best opportunity that I’ve ever had. And the game that I’ve believed in most strongly. This game and where we can take it, the scope that we can add for this game – the different things to do, the different ways to play, the different stories the players are gonna have – it’s mind-blowing.”

Sea of Thieves does look great- certainly, it looks like the most promising game in the otherwise quite lacking Xbox One lineup of upcoming games. Hopefully it lives up to the billing it is getting- I would love to see a Rare that, after over a decade of struggling, is back in form.