Attending a video games expo is surely an amazing thing and the best thing to happen in a video gamer’s life. As you guys know we were at the London Expo two weeks ago and we shot down tons of screens from the expo just to give your avid readers the excitement behind attending an expo. We have over 50 images, so I hope its well worth your time.

Note: Click the image to see them in a pop up or use back-next button to navigate through the images. 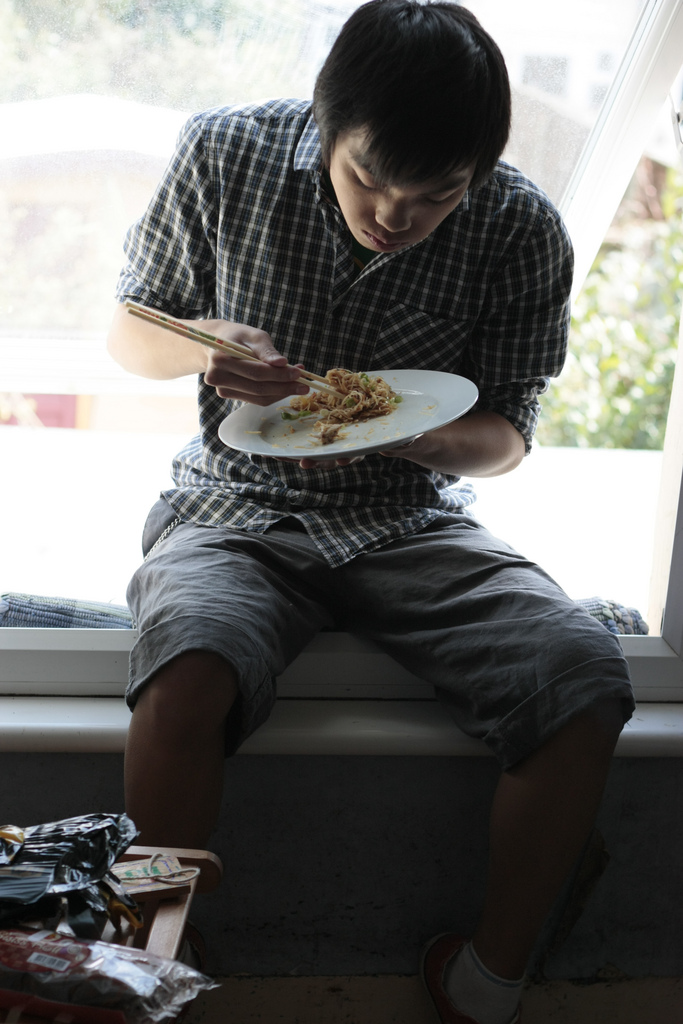 Short Preview of the expo as written by our UK out Reach Coordinators: Alex and Joseph.

The Movie Comic Media Expo aka MCM, is an expo in London attracting anime, game and movie lovers alike to a venue deep in the heart of London. Featuring major games developers such as Activison, Sony, and Nintendo and with just over 40,000 attending this year alone, it’s easily one of the largest… and most interesting expos around London.

After pushing past what could’ve easily been at least 2000 cos-players, we arrived at our first port of call, the large Alienware set-up, which dominated half the floor, and were itching to have a look-see on one of the new ESL Pro Series Laptops and desktop computers which were on display. After playing Bad Company 2 on what seemed to be the shortest hour of our lives, we were blown away at what the new computers were capable of doing, even the tiny 11.6in M11x ran the game beautifully without a hitch, snag, or lag.

Our next port of call was Japanese game developer Koei and their upcoming release Hokuto no Ken (Fist of the North Star). Which is announced to be released in autumn later this year.The game is based upon the ‘popular’ manga series, which honestly I haven’t got a clue about; With its game play being very similar to the Dynasty warriors’ series, which means, as always, including masses of people for you to annihilate, intense button bashing combos, and with people whom explode violently in a awesome array of blood and guts among death, our first impressions of this was obviously quite impressive.

You basically play some guy, whose purpose in life is to kill people who appear in front of you in various ways. (As you probably could tell not much info was available on the actual storyline of the game, but it would follow the manga I would imagine.) We tried kicking, punching and even using what seemed to be the most pointless motorbike ever conceived by man, nevertheless, it still felt awesome.

Moving over to the Nintendo booth… Super Mario Galaxy 2!!

The awaited sequel from Nintendo got us all excited with the same old happy Mario fun, with all new levels and power ups keeping the same charm of the original along with good visuals and controls, as you would expect from an Italian plumber… That’s what she said! Ha-ha.

Mean while in the Activision stand, the transformers 2 demo was unveiled and gamers were given the first glimpse of the transformastic game.

Once we were able to get our hands on the controller, we actually found it to be quite an enjoyable experience, graphically, it surpassed our expectations, and from playing it, was astounded to find how fluid the gears of war-esque controls handled itself in a full on metal to metal, decepticon versus autobots fire fight to the death.

So, I think it’s safe to say that we have high expectations for Transformers war for Cybertron, unfortunately you’ll have to take our word for it, since we were not allowed to take pictures of this epic work in progress.

I bet, if you asked Lewis Hamilton “if you could have anything on his car, what would you get?” He would say a massive, missile launcher with laser targeting. Blur is everything a driving simulation fanatic would want, and everything a fan of cars which go boom would need. With the option to race with weapons and without, it fits the bill for both genres. And we got our hands on it.

First impressions were mind-blowing; the graphics were similar to, or better than the motor storm series, with all weapons, scenery and vehicles rendered to perfection.

My only complaints with this recent release were that the controls were quite stiff, and would turn corners slower than my grandma’s wheelchair. But hopefully that’ll be fixed in upcoming patches and whatnot, anyway, thumbs up for this racer.

Last, but not least, was Quantum Theory. For those un-familiar to this upcoming release, Quantum Theory is a co-op shooter, which looks, plays, and kills just like its rival gears of war. From the looks of things, it seemed like an impressive game, set in a “living” tower, you can never be sure of where and when you’re able to cover and fire, adding to the vast gaming experience already provided.

In a nutshell, we played this guy supposedly called Syd, and sent him to kill things. It was fun.
But no, seriously, the controls were fluid, the duck and cover system worked very well, graphically it was immense, and plus your partner is a sexy lady friend who just so happens to kick ass for you. Nice.

Frontier Developments' dino park building and management simulator has been received well by critics, and a ne...

According to the LinkedIn profile of an Obsidian employee, The Outer Worlds 2 has been in development for a co...

Sea of Thieves is giving out a free Halo-themed Spartan ship set to all players who log in before December 1, ...

Xbox's virtual museum has an interesting story that goes in-depth about the time when information about the or...

Dead by Daylight and while True: learn() are two of the latest freebies that Epic Games Store will give out n...