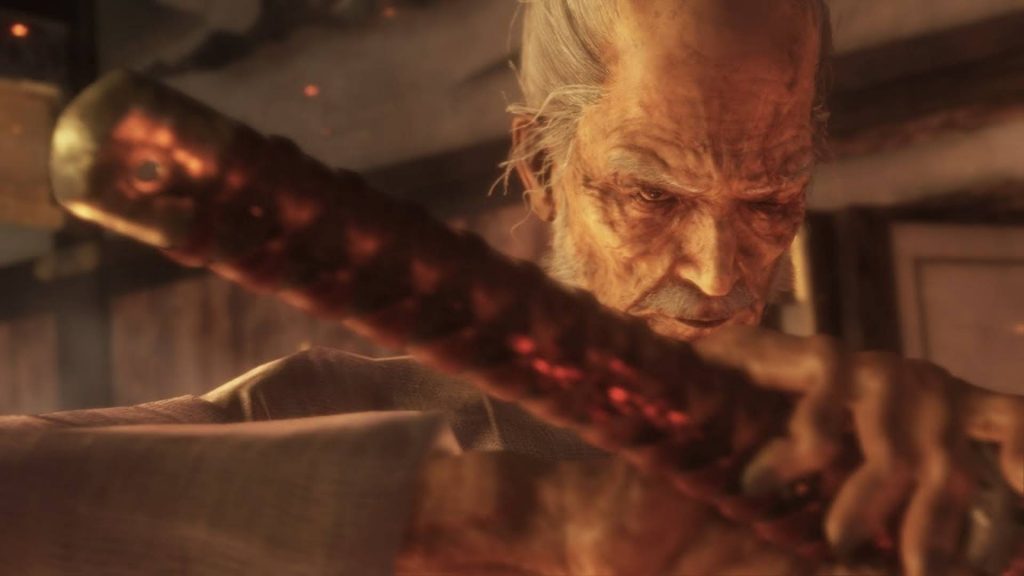 How To Defeat Isshin Ashina:

During phase 1, the strategy to defeat this boss remains largely the same as the one we recommended for Emma, The Gentle Blade. You need to have the Shadowrush Combat Art which will cost you 6 skill points. Just simply stay away when the boss does his attacks, then charge the Shadowrush Combat Art and inflict damage. Rinse and repeat and you will be done with phase 1 in no time.

Things get a bit tough during phase 2 as the boss now has a number of fire attacks. The boss will shoot fire in a straight line and the best way to avoid it is to simple dodge. He will also shoot a short burst of fire which covers a small area. When the boss does that, get behind him and do the Shadowrush Combat Art attack on him. He also has a deadly attack in which the majority of the floor will go up in flames and then the boss will instantly attack you. The best way to overcome this situation is to jump over him and inflict damage from behind.