A complete guide to quickly finishing off Headless And Snake Eyes Shirahagi. 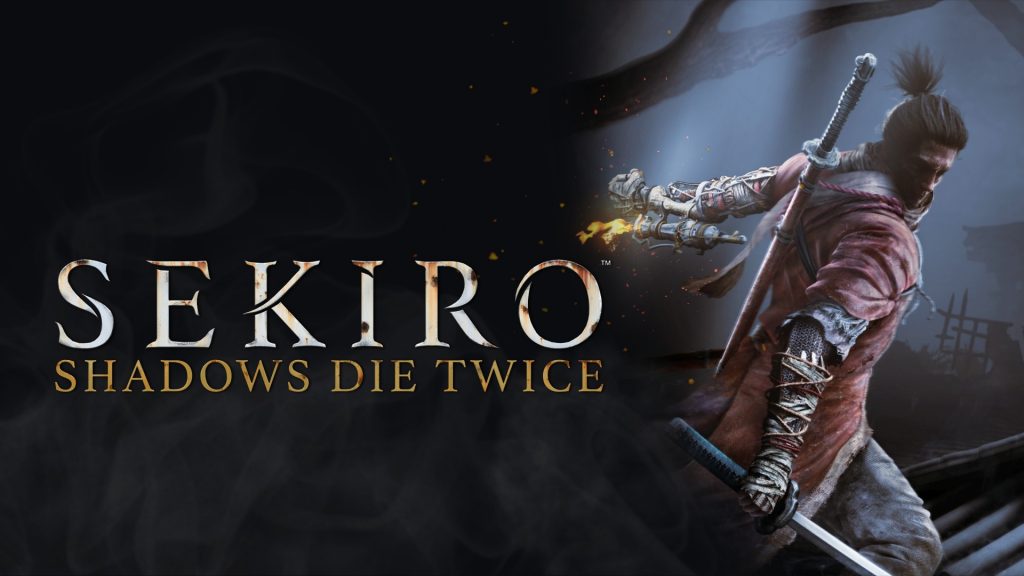 This boss has two life bars, one of which can be easily drained if you do a stealth deathblow. However, before doing so, ensure that you get rid of the surrounding enemies first. Once the first life bar has been drained, ensure you have your Firecracker Prosthetic equipped.

Once the boss is about to attack you, throw the firecrackers. Now use the Ichimonji: Double attack on the boss. This is done by holding the block and attack buttons together for the first hit and then pressing the attack button for the second blow.

Occasionally, the boss will attack you. This attack can be deflected. Once you do that, use your firecracker and do the Ichimonji: Double attack again. Sooner or the later, the boss’ posture will break giving you the chance to drain out the second life bar.

Before you jump into the boss fight, think why this boss is called Headless? And, what does Headless imply? The answer is that this boss doesn’t have the brains to beat you if you know what needs to be done.

Once the boss fights begins, simply run towards the back of the boss and land a few hits and stay behind him at all times. He won’t spot you and will move around to search for you. Simply stay at his back and keep hitting and you should be able to defeat him in no time.

However, this tactic only works best if the mist is present. Once the mist is absent and you are able to move freely, do a couple of frontal attacks. Once the mist comes back, repeat and rinse what we mentioned before. And also, don’t forget to use the Divine Confetti.