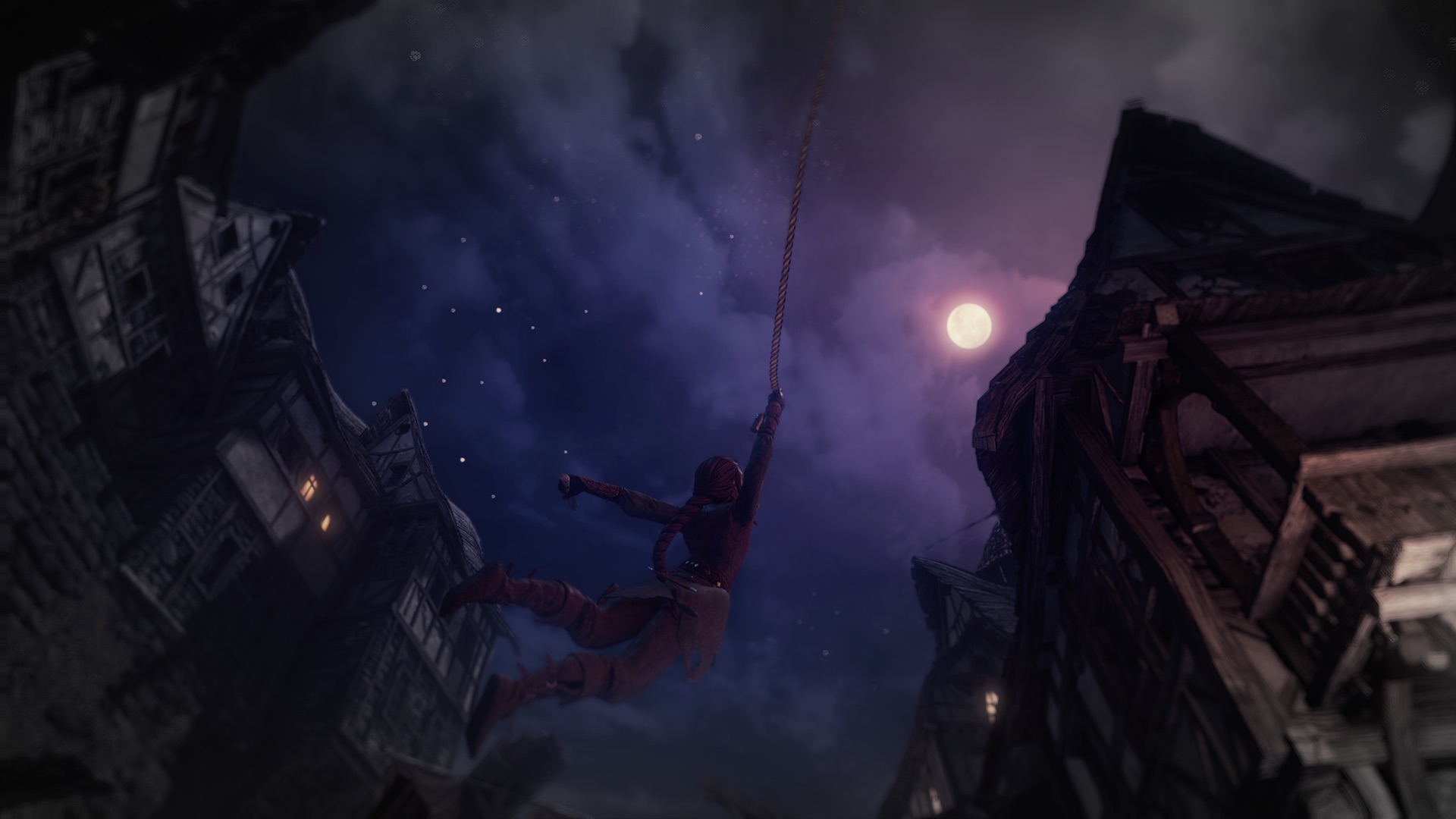 What is Shadwen? It may seem to be a rather overwhelmingly confusing and conflicted mess at first, but the game promises one of the most unique and focused stealth experiences in a while now, bringing in a sort of turn based element to the proceedings.

The game focuses on Shadwen, the eponymous character, who is an assassin on a quest to kill the king. When you are not moving, time freezes, allowing you to plot your next course of action before you jump in. If you mess up, you also get the chance to rewind time a bit. It certainly all sounds very intriguing and interesting- the freezing time ‘turn based’ mechanic, in particular, could be a revelation.

Shadwen is slated to launch on the PS4 and on PC in May. You can check out its trailer below. Let us know if you plan to get the game in the comments. 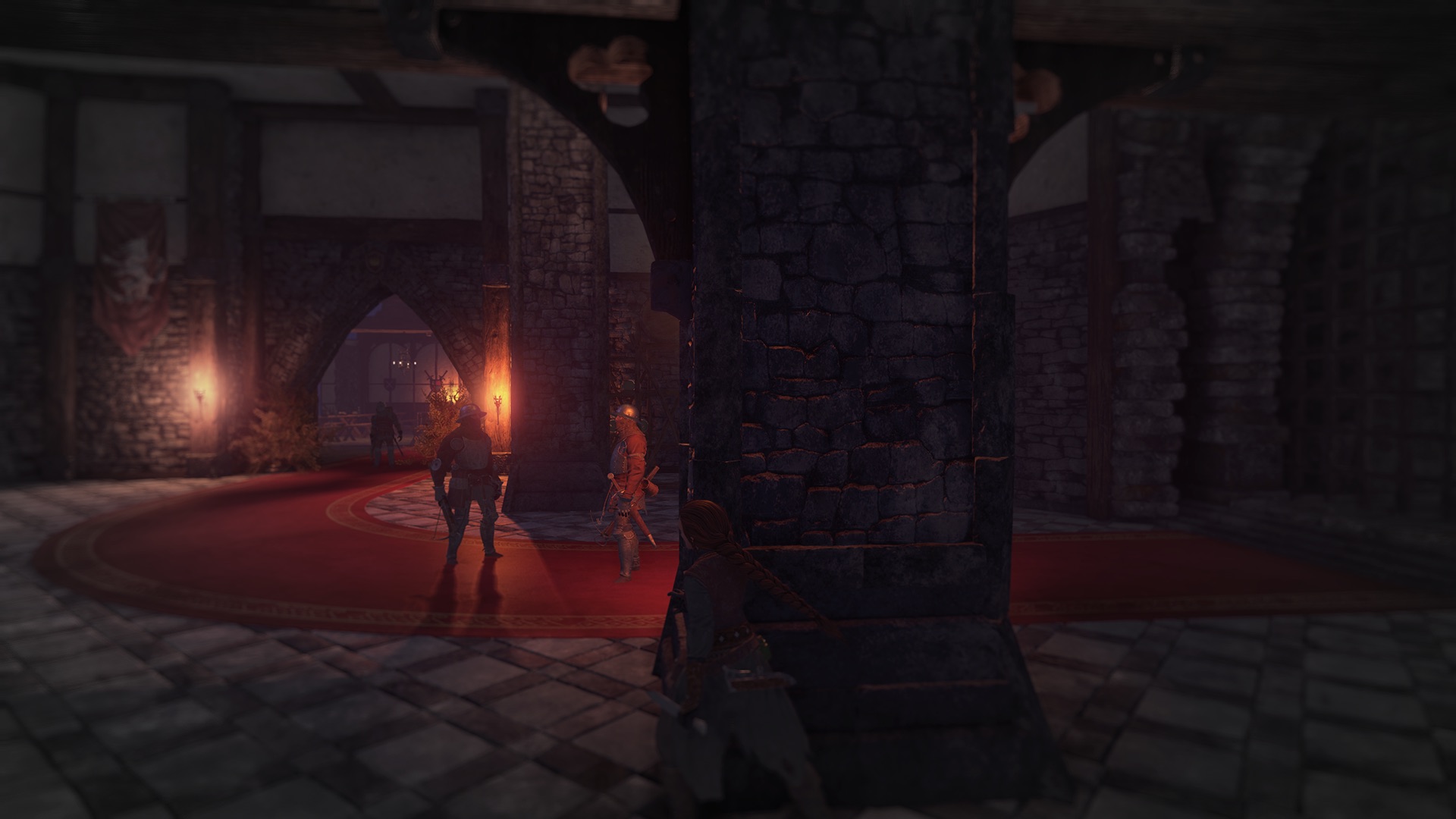 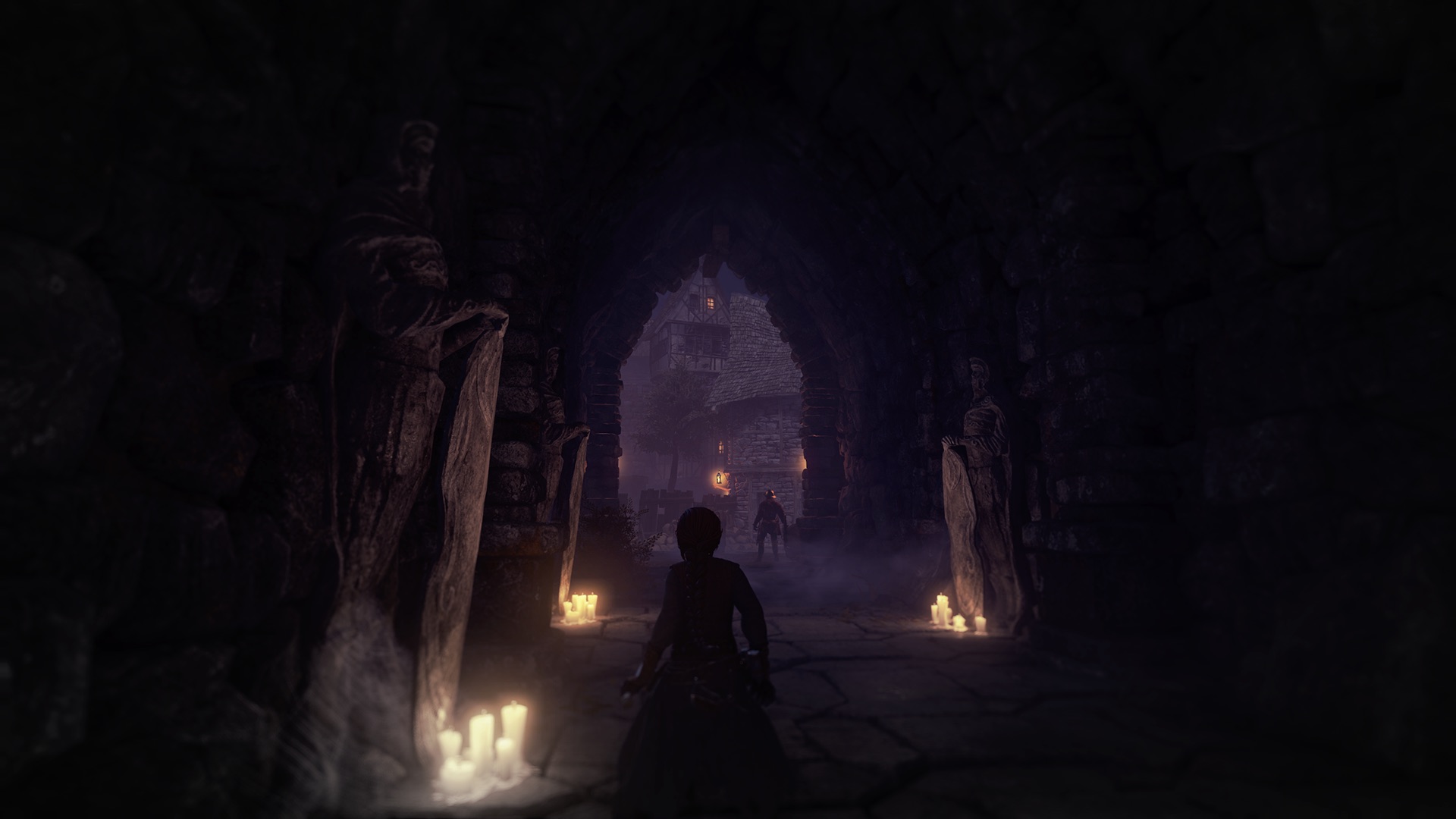 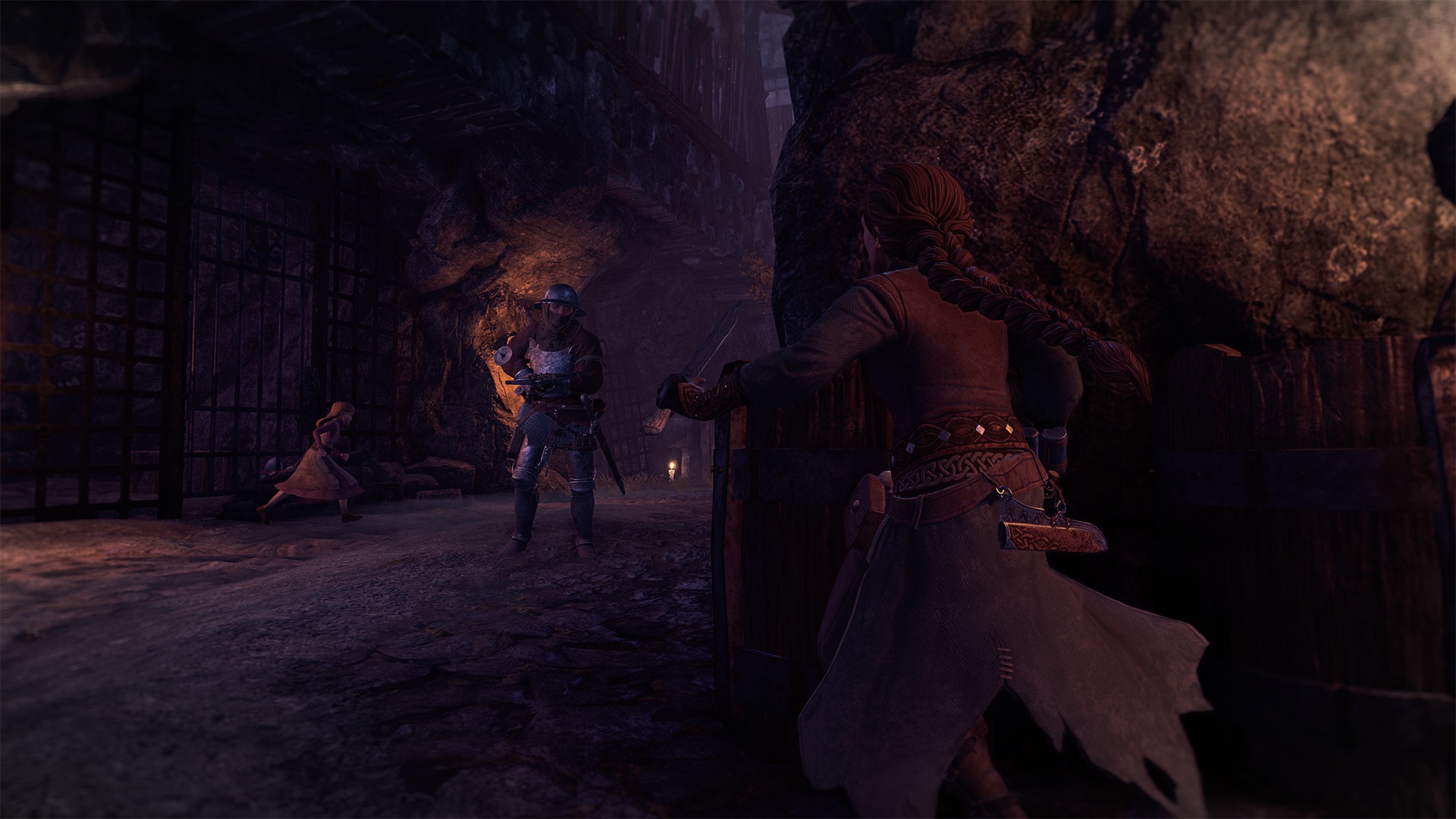 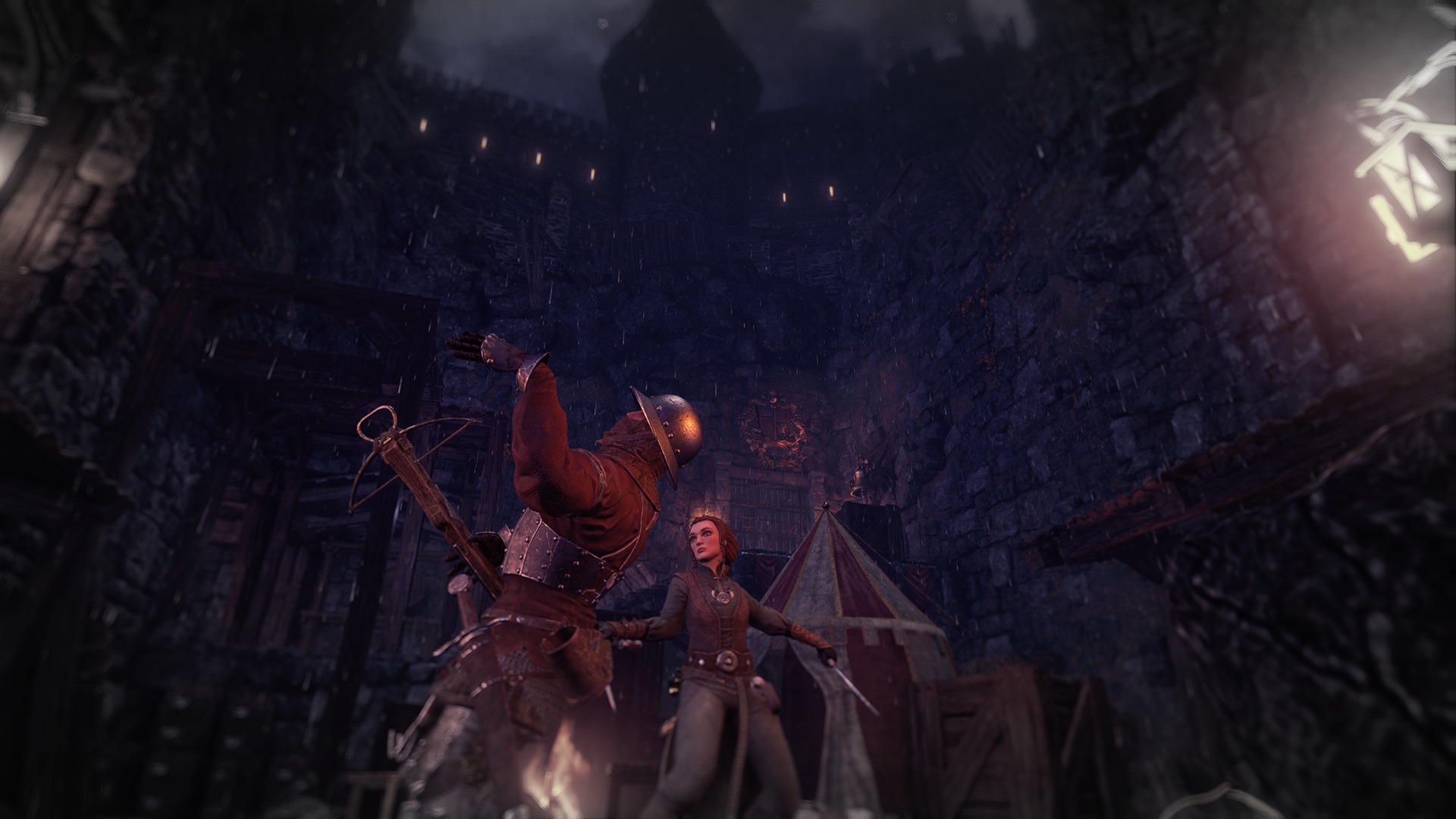 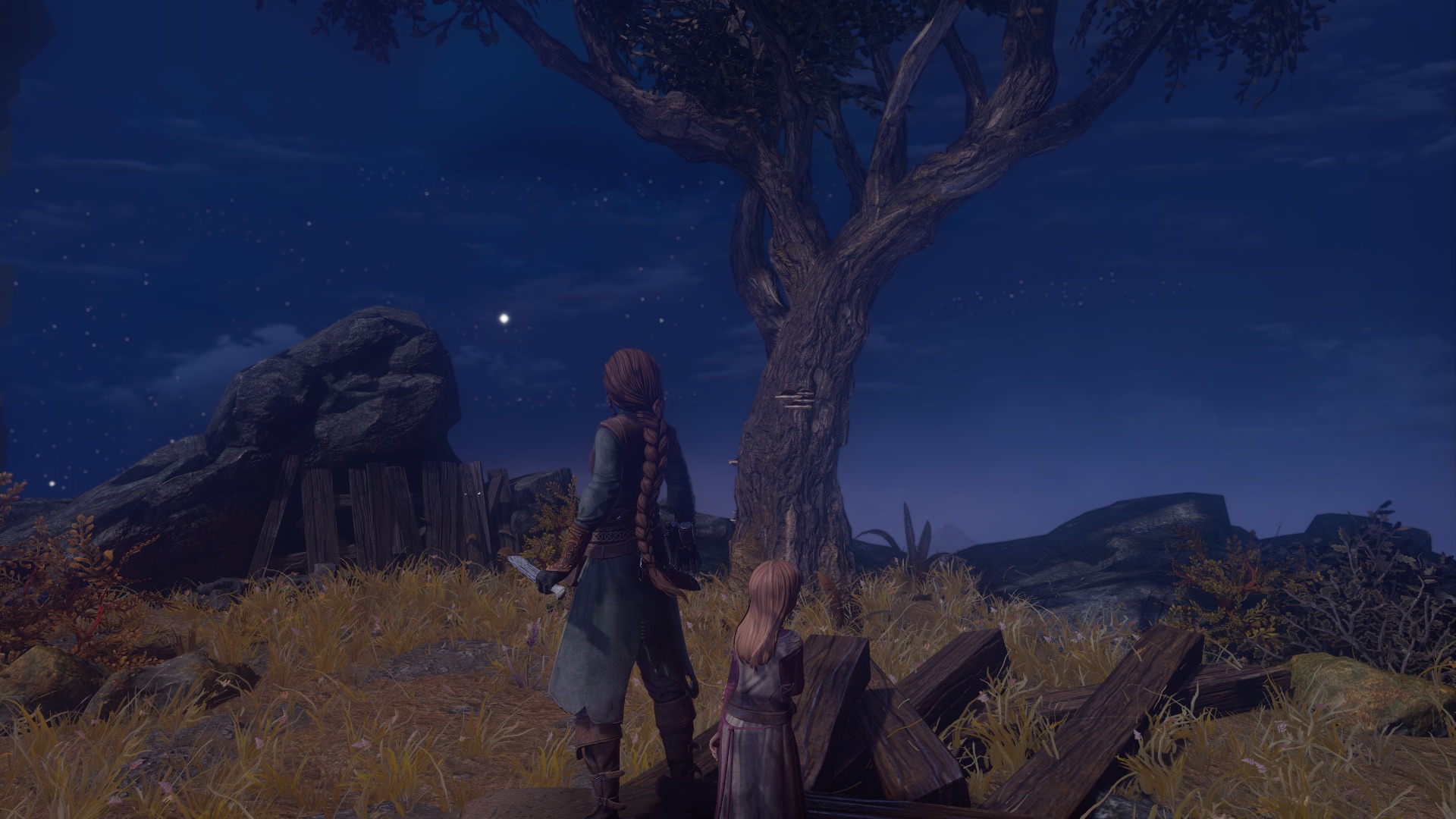 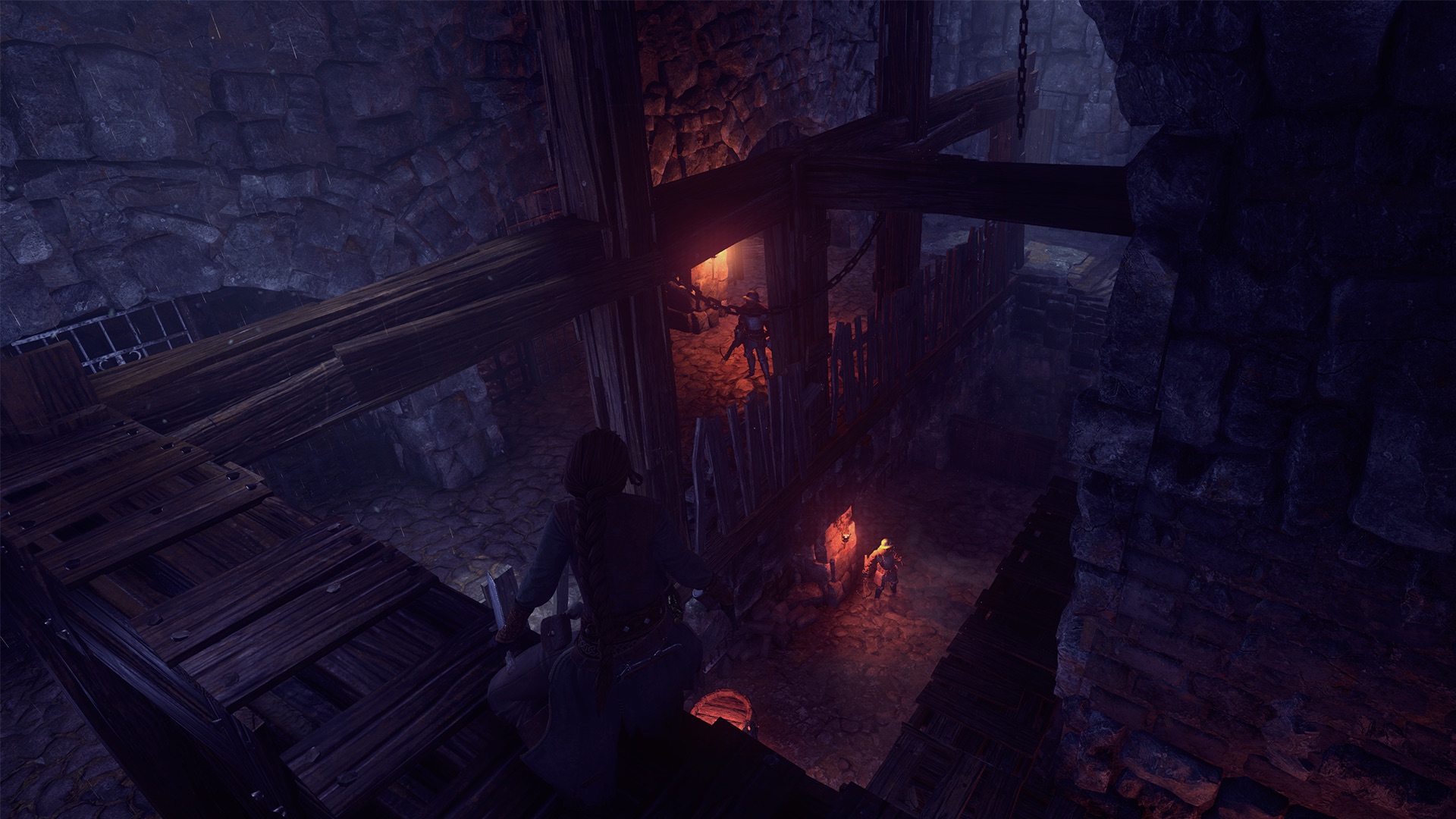 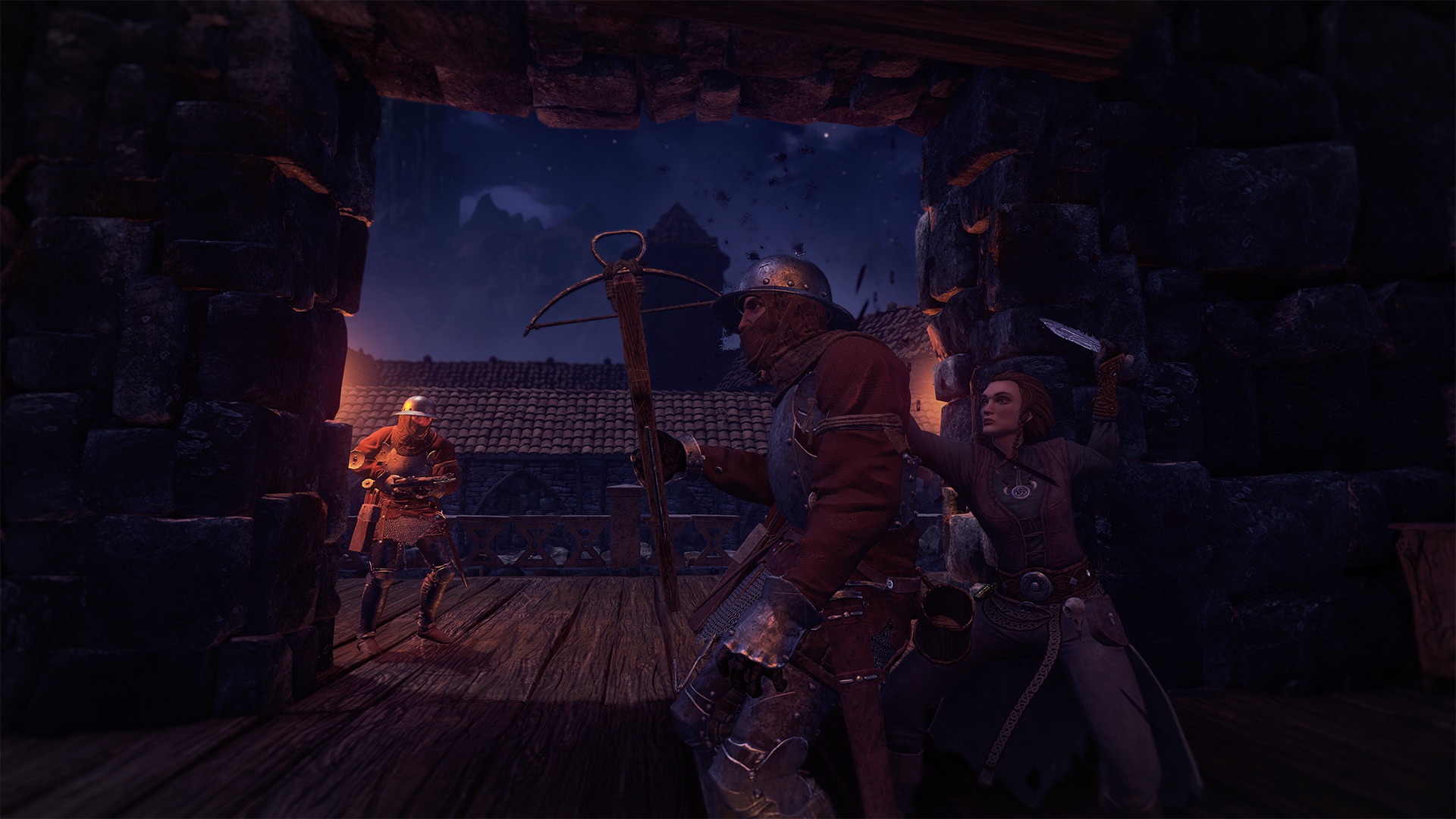 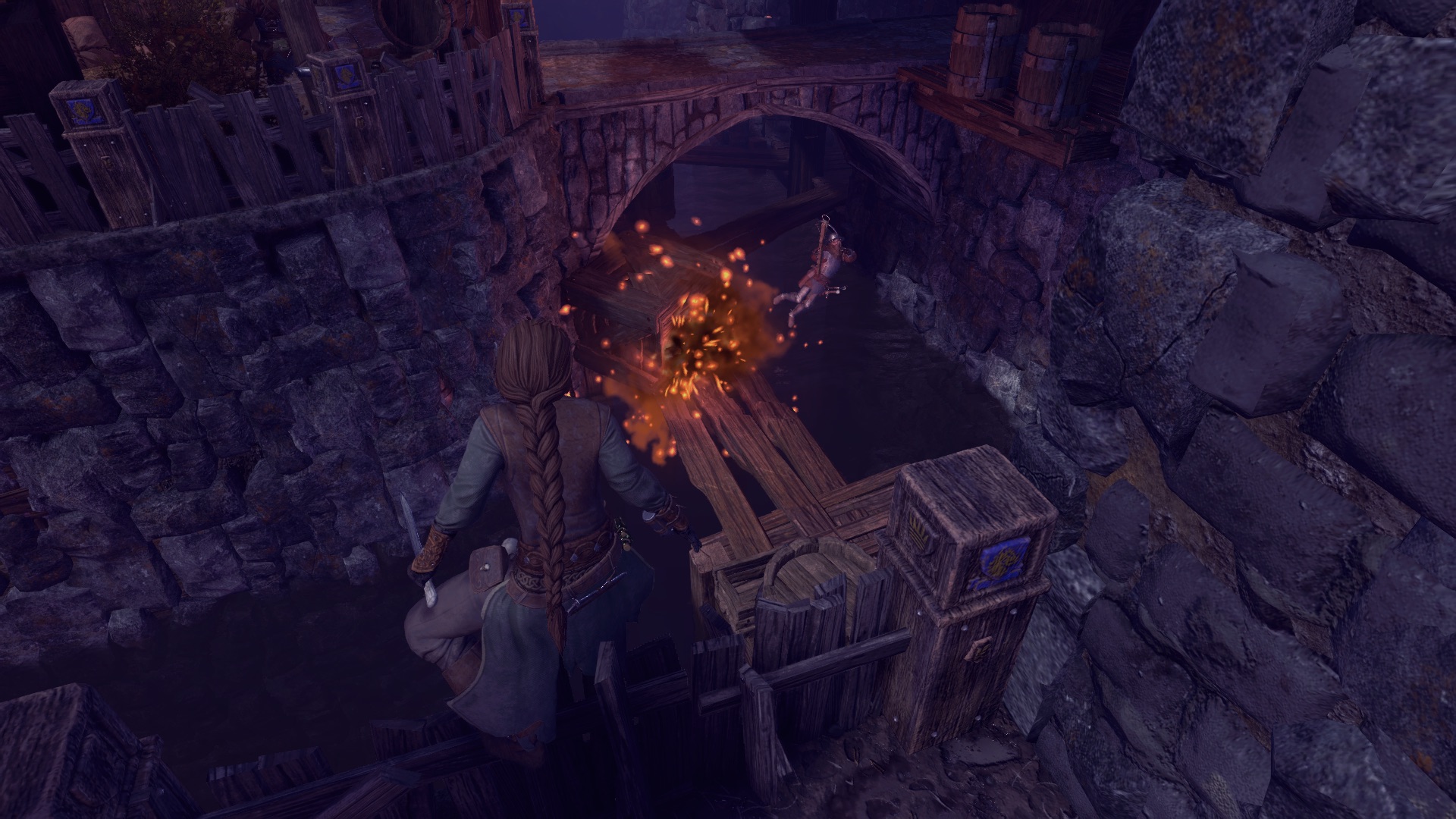