Shin Megami Tensei IV Wiki: Everything you need to know about the game

Everything you need to know about Shin Megami Tensei IV

On May 29th, 2012, Atlus first publicized Shin Megami Tensei IV in a Japanese gaming magazine. Naoto Hiraoka the Consumer software chief elaborated that that the game will take notes from previous titles and players will see an improved version of gameplay. The feeling of exploration is now more realistic as players are plugged into a world that is more desolate and extreme. Ishida also stated that the game would feature 400 demons that is the largest number compared to the whole series. The game is also a first in the series to feature voice acting.

Index Digital Media president and CEO Naoto Hiraoka stated in an interview that, “The return of the legendary Shin Megami Tensei series is one of the biggest milestones yet for Atlus and the 3DS. Since this is the first title from the original SMT series in a decade, we tapped the best developers from many of Atlus’ acclaimed projects including Nocturne, Strange Journey, Persona, and Soul Hackers to create a premium experience that lives up to our fans’ and our own expectations.” [reference]

The protagonist Flynn (whose default name, can be changed) resides in East Mikado is a samurai. Another Samurai (known as the black samurai) is distributing books that turn people into demons the moment they read them. Flynn and his companions set out on a journey to hunt down the black samurai. 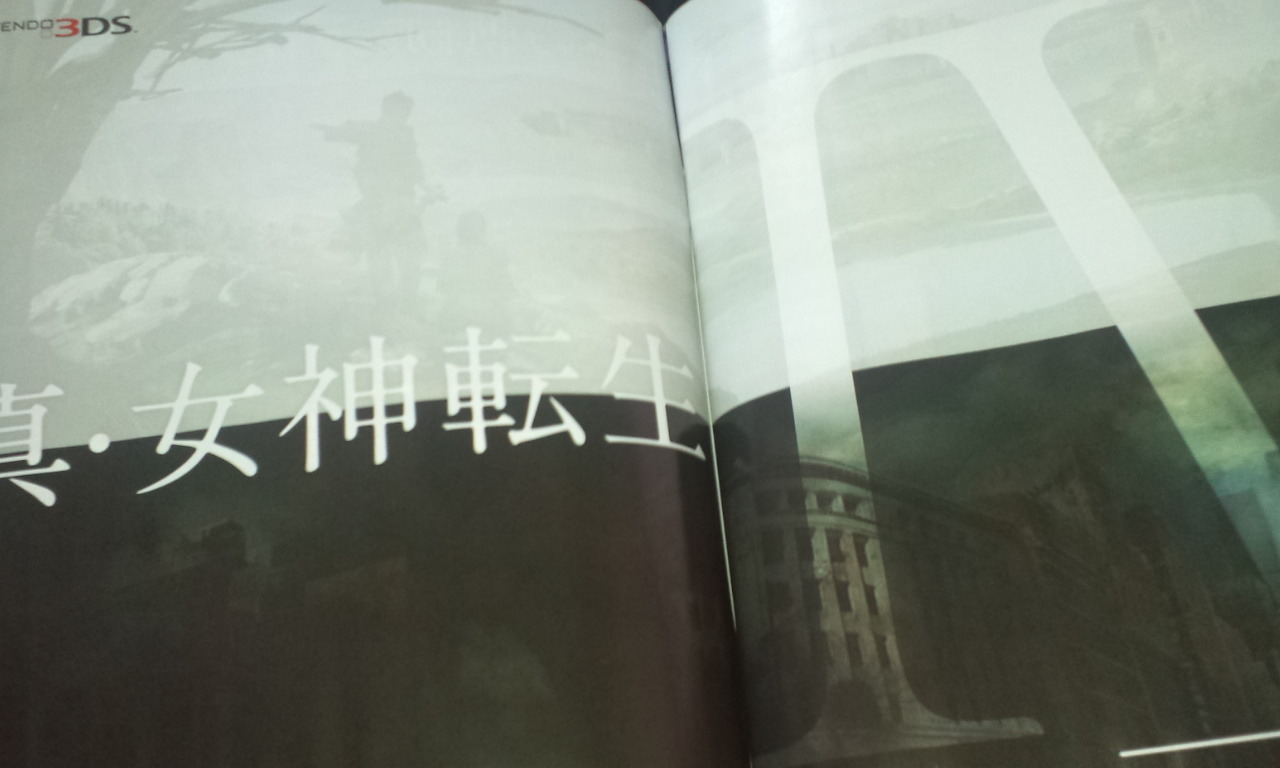 Shin Megami Tensei IV will have no direct connection to the previous titles. Shin Megami Tensei IV will take place in a new world, but will also feature the same demon fusion. The game will also have the Press Turn battle system, which gives the player a freedom of choice and gives them an additional turn every time the player targets an enemies weak points. The game would take over 50 hours to finish. The three Jack Brothers will make an appearance; in addition a new Jack Frost will be shown too. The game has the feature to switch character voices on and off. The game’s demon fusion and conversation system will reward the player with experience points.

Atlus announced that a special Shin Megami Tensei IV would feature the anticipated sequel along with tons of goodies that come along the special edition case. Though these items will only be featured in the first printing. Players who are lucky enough to grab the limited edition will get a Prima Games Strategy & Design Book with walkthroughs, tips and tricks. The design sections will have full concept art and designs from character designer Masayuki Doi.

The Shin Megami Tensei Music Collection will also be present in the box; These tracks are included from the 20 year old history of the franchise. In addition there will also be a unique recording exclusive to the collection. This edition will come packaged in a slipcase package along with a color key art.