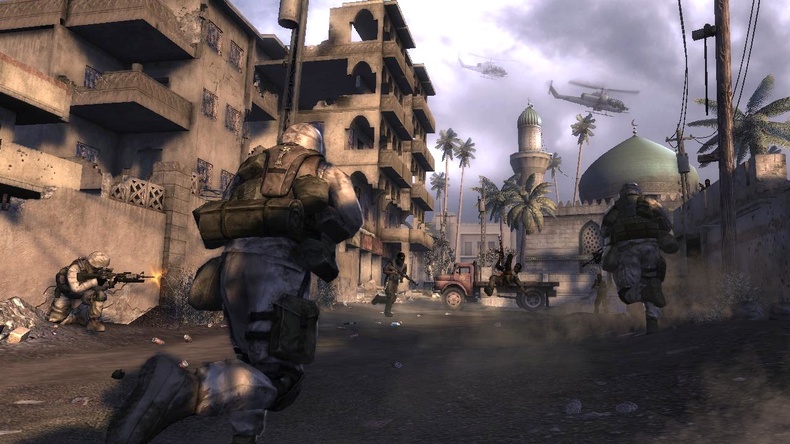 The game ‘Six Day in Fallujah’ got canned from publishers Konami as they wanted no part in it.  The reason being that the story is a true one, the battle of Fallujah in Iraq.  Too close to home you might say?  But what about movies, there are countless true war stories made into movies that bring the emotion out in all of us using the media of movies.  What is so different about video games?  We are all grown ups and playing ‘Breach’ with developers which is an XBLA/PC First Person Cover Bases Shooter that releases the 26th on Xbox Live, I got the chance to speak a little about the development of ‘Six Days in Fallujah’

The game got canned by Konami and developers Atomic Games said to themselves, ‘we have to do something with this now’.  That outcome was ‘Breach’  which you can check out our review when it’s released.  Breach was almost like a test run for ‘Six Days in Fallujah’ with there destructible environments and cover based aspects being an Atomic Games trademark.  These aspects will be a part of ‘Six Days in Fallujah’ online and offline.  The game though is heavily based on single player as the true story of the battle of Fallujah is an epic one that deserves to be told in a way that only Atomic Games can bring to us.  They are at this point staying strong to their game not changing the true events that happened as well as working hard to complete the game for a publisher to realize what they have on their hands.  What is it that they have their hands on you ask?  A third-person shooter that takes place within a six-day period during the gruesome and real November 2004 campaign called ‘Operation Phantom Fury’.  Soldiers from the battle even helped with development of the game, but not just a game but a true story that needs to be told. 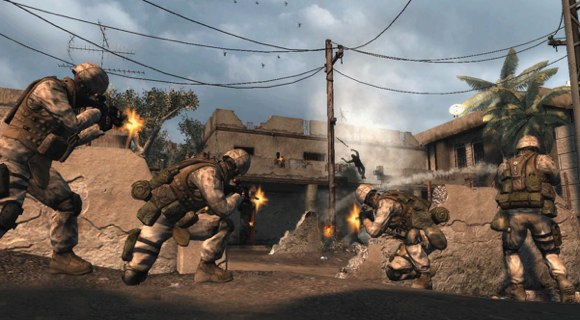 Singleplayer will also not just be a solo journey as the game will have co-op in it.  The amount of players in co-op in currently unconfirmed.  The Atomic Games team were very hesitant to speak about ‘Six Days in Fallujah’ at all but after having a lot of fun playing with them they lead on to some of the previously stated things while anything is subject to change.  Oh yeah, and Atomic Games didn’t always win either but it was certainly a joy while they explained the game to me as we whooped some ass.  Rest assured, ‘Six Days in Fallujah’ is in production and some might wonder how.  Could a publisher have the balls to take on a project so close to home.  Keep it here for the latest on the game and our review of ‘Breach’ 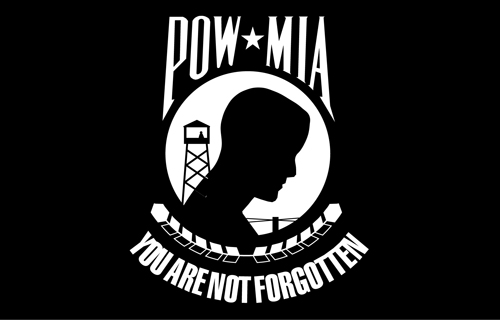