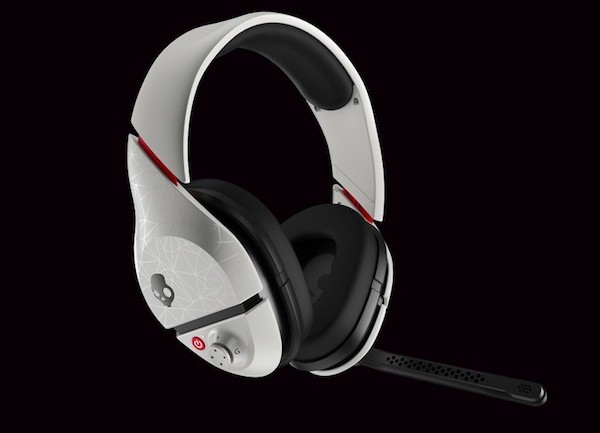 Skullcandy has announced a new line of gaming headsets which will provide “full spatial audio” delivered by Dolby 7.1 surround sound, supporting a variety of platforms and consoles.

The Skullcandy SLYR is available now for $79.99 in black, and is compatible with the Xbox 360, PS3, PC and the upcoming Wii U, not to mention tablets, smartphones and most MP3 players. Stashable boom mic, the GMX in-line mixer with volume and game-to-voice balancing controls, and custom audio profiles for games, movies and music are all some of the features that SLYR offers.

“Skullcandy has been delivering performance audio products with a unique perspective on action sports and music culture for years,” said Jeremy Andrus, CEO of Skullcandy.  “Gaming connects everyone we work with, from skateboarders to NBA superstars.  The authenticity and attitude of the Skullcandy brand is the driving force behind our gaming mantra, “Never Retreat, Never Surrender,” and is the inspiration for our new series of gaming headsets.  All three products were also designed and developed cooperatively with our premium gaming headset market leader, ASTRO Gaming.”