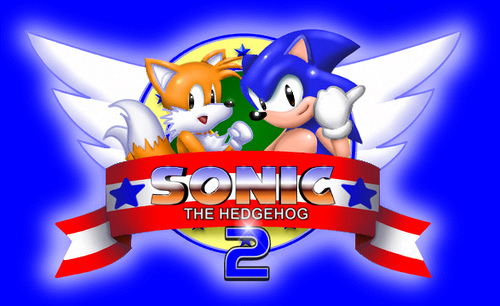 The embattled Sonic 2 HD team consisting of ragtag programmers officially announced on Facebook that the project has been cancelled. It was found that the game contained a keylogger, and this news spread fast, which effectively killed any sales potential of the game.

No point in making the game now, right? I feel sorry for them, but these guys do not understand the concept of teamwork as their lead programmer called “LOst” had stolen the source code and held the team at ransom.

You can read their official statement here.

The bad news for the project far outweighs it unfortunately. We cannot replace our lead programmer as LOst kept the source code for himself, making it impossible to the coded source material to be updated or used as a base for newer builds.

Additionally, two key staff members, scanline99 and Cerulean Nights (both of whom were chiefly responsible for the many animations, spritework, and overall polish seen in the demo) have resigned from the project to concentrate on independent works and careers. While we wish them the best in their endeavours, what this means to the project is that they will no longer be producing any artwork for it. Without them we are not able to guarantee the same level of quality seen in the alpha. At the moment, with ongoing careers and kids to look after, both myself and Canned Karma don’t anticipate that we’ll have a great deal of time to devote to S2HD either, which means we’re forced to announce that