SpellForce 3 Wiki – Everything You Need To Know About The Game

Everything you need to know about SpellForce 3. 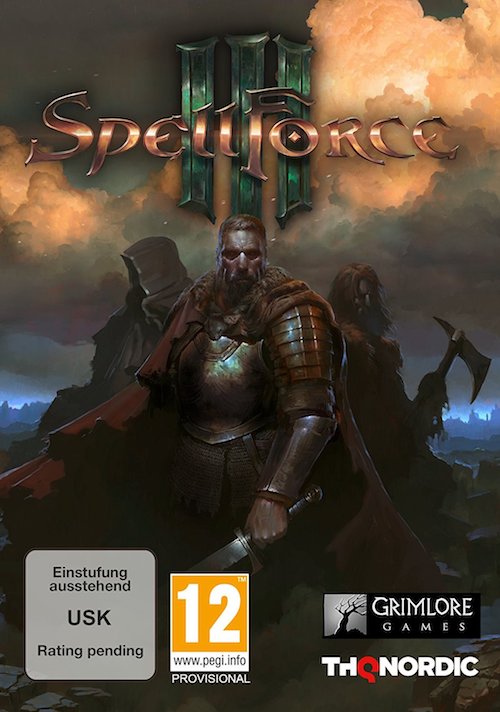 Spellforce 3 is a hybrid Real Time Strategy/ Role Playing Game from Grimlore Games and THQ Nordic, revived after a lengthy hiatus. The last major entry in the series, an expansion for Spellforce 2 called Spellforce 2: Demons of the Past was released by Nordic Games in January 2014.

Spellforce 3 is a prequel to the other titles in the series, story wise.

Spellforce 3 was first revealed at GamesCom 2014 with some footage, but no further information was revealed at that time. Details would later come out on the official SpellForce forum, including the game being set around 500 years before the events of the first game, with large continents instead of islands and no portals.

The strategy elements were deliberately more complex in this game, even more than Spellforce 1, with areas to control and materials that need to be carted between different stations to refine, such as Ore from the mine to the Smelter to become iron, which would go onto the Blacksmith to become weapons, which would then be handed out at the Barracks.

Humans, Elves and Orcs will all be playable, with each race’s army consisting of 4 basic unit types that match up against each other differently. Special units would also flesh out a playstyle for each race, such as an Elven Magician. Where you placed these units would also matter. Battlefields offer different advantages and you would need to strategically place each to make the most of the units and secure victory. 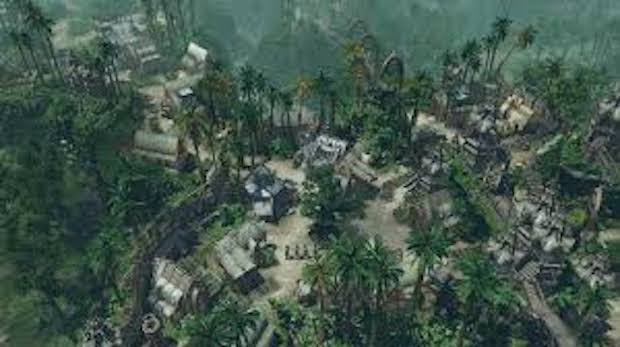 In the year 518, before the event known as the convocation, it is a dark time for the land. Four royal houses rebelled against the crown of Nortander, as a renegade mage wanted them to, and the rebellion was quashed by the Queen with assistance for a house still loyal to the crown. The battles were not without their tolls however, decimating the land and public order in many regions. On top of this, the Queen sustained serious injuries in the final battle of the War, laying inert in a coma ever since. She leaves the supreme commander of the Royal Forces in charge of state affairs until she awakens or dies, which would see her niece succeed her.

The Lord Marshal is not shy about using force to try to bring stability back to the land, even using Magic, usually outlawed except in extreme situations. Players control a custom avatar who thought their father was one of the Mages who started the war, they have remained loyal to the Royal Family as part of its royal army. Where you go from here, and whether you remain loyal to the Queen is up to you. 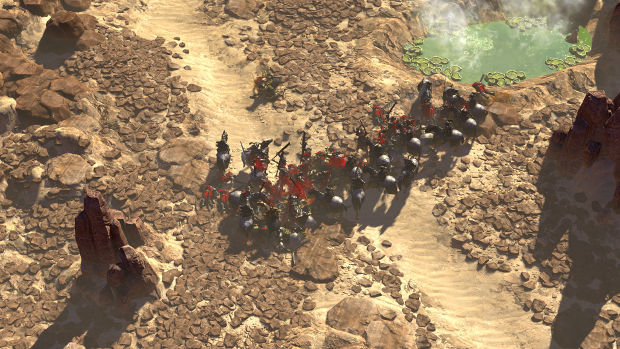 Spellforce 3 is presented in an isometric top-down perspective reminiscent of Diablo, with the player controlling their avatar and a small army with which to take on quests, explore the world and defend themselves. You can command these forces like an RTS, setting them up to accomplish different objectives and command territory separately, managing a home base while exploring with a few recon squads. Battles can be smaller and more intimate or scale up to hundreds of units while keeping a focus on the core avatar and his party, according to the developers. SpellForce 3 is set to include a 30-plus hour campaign, not including grinding the player will probably do to get better gear. There is a world of characters in Spellforce 3 that make it what it is, but most of them are minor players. In an effort to both spare the minute detail and preserve spoilers for those who would want to play for themselves, the focus here is largely on the player created avatar, Tahar.

Tahar is the son/daughter of the evil mage who kicked off the devastating Mage Wars which had a devastating effect upon the land of Eo. After being rescued by a team of heroes known as the Wolf Guard from your war mongering father, you will grow to join their ranks, though as this is an RPG, your exact role and skills are largely your own choice. During the time between Tahar’s rescue and the events of the game, the Mage Wars occur and come to an end, resulting in the banning of magic and persecution of its users. While this is happening, a deadly plague is sweeping through the land, and the events of the game are kicked off by Tahar and the Wolf Guard being deployed to investigate and make an attempt to stop it by whatever means are necessary.