Square Enix On Dragon Quest X And Wii U 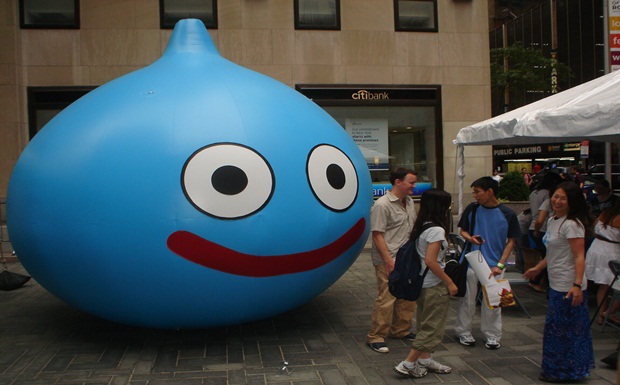 At the recent Square-Enix investors conference one investor asked about Dragon Quest X, it being a highly anticipated title which was announced for the Wii back in 2008, and the fact it is in development for what will soon be previous generation hardware. Square-Enix responded by saying they have to consider making Dragon Quest X compatible with Wii and Wii-U. Wii-U should, if all is to be believed, be backwards compatible with original Wii titles. It was also added that Square Enix is in the technical investigation phase when in relation to Wii U and that they are also examining whether to support Wii U with a launch title.