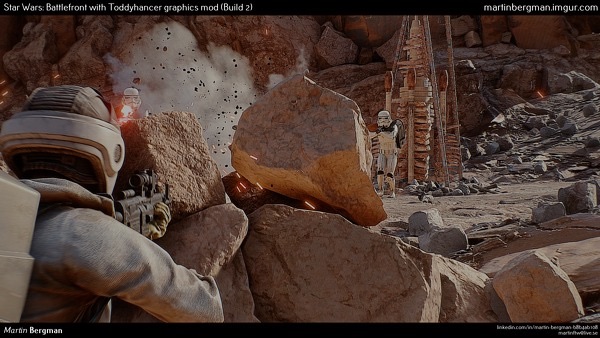 What with it being a DICE game and all, Star Wars Battlefront already looks great to begin with, no matter what system you are playing it on. But if somehow the game’s incredible level of graphical fidelity is not enough for you, then you can make it even better!

The Toddyhancer graphical mod for the game, in development by amateur coder Martin Bergman, enhances the game’s visuals to a photorealistic level. I don’t say that lightly- check out the pictures for yourself below, this is almost like seeing some photos of the new movie on set or something. It is incredible how great the game looks with this mod- suddenly, the vanilla game’s visuals aren’t quite cutting it.

The mod is not yet out, but when it is, it will be something else entirely. I bet this is one mod that a lot of players end up installing. Meanwhile, EA, if I were you, I’d hire Bergman. 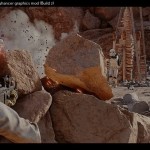 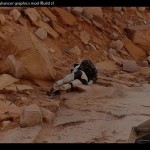 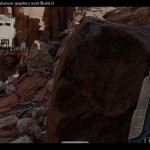 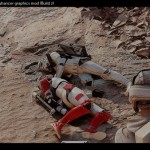