Actor Cameron Monaghan, who portrays protagonist Cal Kestis, speaks about how the upcoming sequel's story has a much darker tone than Fallen Order. 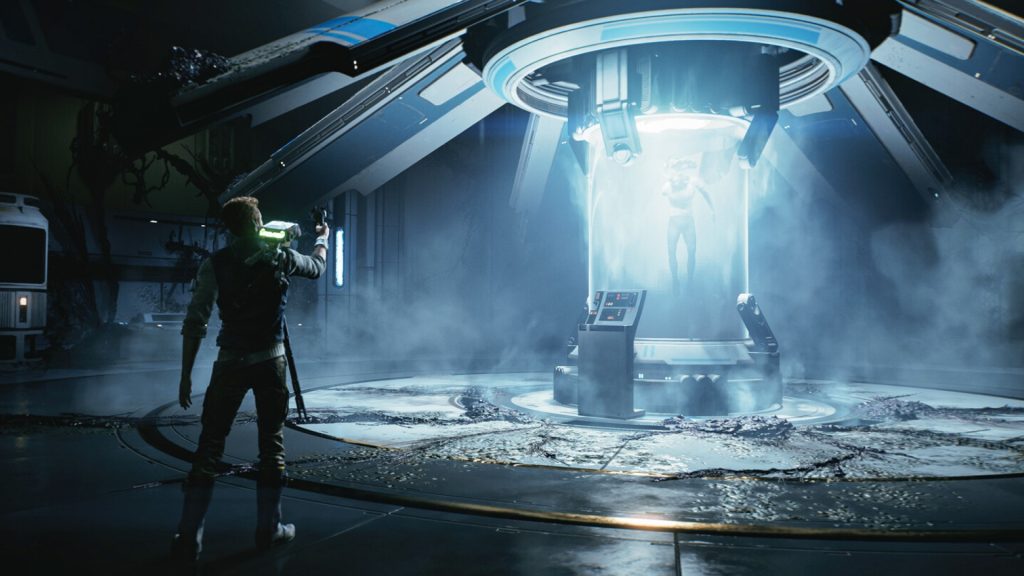 The Star Wars Jedi games are set in a particularly dark and gloomy period of the Star Wars universe, with the Jedi all but completely extinguished and the few survivors that are left being viciously hunted down by the ominous Empire. The upcoming Star Wars Jedi: Survivor, however, is going to tell a much darker story than its predecessor did, with protagonist Cal Kestis seemingly being put through the wringer through the course of the game in more ways than one.

Speaking in a recent interview with Game Informer, actor Cameron Monaghan – who plays Cal in the game – spoke about the same, and explained that trying to push the character to his breaking point was one of the main driving forces behind the upcoming sequel’s story, which is going to be “deeper, darker, and more intricate” than the story told by its predecessor, Fallen Order.

“We have a really interesting story with Cal where he’s faced with challenges that are difficult, and there’s not necessarily any right answers,” said Monaghan. “It’s something that I always really wanted to explore with the character. It was a conversation that we had immediately after the first game – how do we put this character in situations that are challenging, and what are the ones that are really going to push him to the point where he might break? How do we get him to that point, and what do we do from there? What is the story that will be the most exciting, where we can still find adventure, but also find something that is deeper and darker and more intricate and complex? So yeah, I think that we have a bunch of really big questions that we’re asking with this one.”

In the interview, Monaghan also speaks about the primary themes of the game’s story and how characters’ relationships with each other change and evolve, how the game tries to tell a self-sufficient story while also working in plenty of Star Wars lore, and more. Check it out in full below.