Original Features For StarCraft 2: Heart of the Swarm 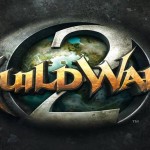 Statistics state that January and February are among the most depressing months of the year, and I largely put this down to the lack of games that come out in the post-Christmas period. If you're a PC... Read More 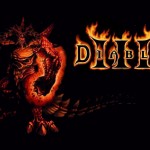 As we approach the festive season of giving, it's also a time where we start to consider what we will be receiving as well. Regardless of what people will say about the “death of PC gaming” and ot... Read More