State of Decay Wiki: Everything you need to know about the game

All the information you may need about State of Decay. 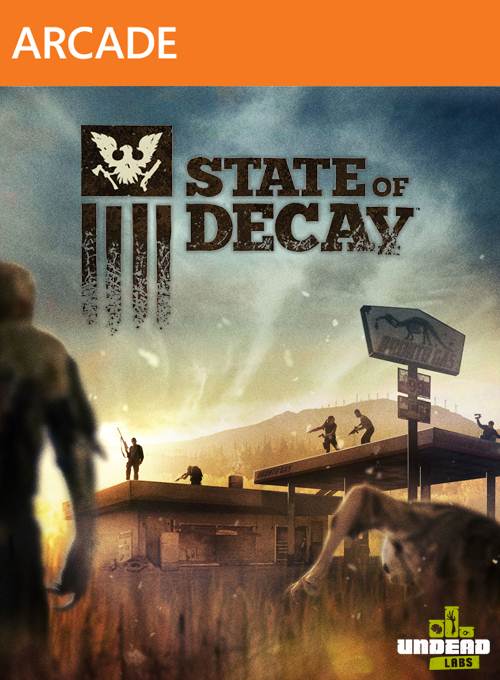 State of Decay is an open world survival horror action game involving zombies that was developed by the Washington based developers, Undead Labs. Built on the CryEngine 3, the game was published by Microsoft Studios on Xbox 360 and Microsoft windows on June 5th 2013 and November 5th 2013 respectively.

Following the games success and cult appeal it was granted the opportunity to be re-released on the Xbox One as the “Year One Survival Edition” that would include various visual enhancements alongside the game’s two impressive DLC packs, Breakdown and LifeLine.

Originally titled as Class 3, ArenaNet and co-creator of World of Warcraft Jeff Strain said that he wanted to create a game where players could concoct their own zombie survival strategies and put them to the test. With that in mind he started to create the Class 3 (State of Decay) engine which would run on Crytek’s CryEngine 3. Undead Labs reportedly has plans to develop a MMO style game, based around State of Decay in the future.

The player starts out as a store clerk named Marcus who is also an athlete and loves to hike. As he returns from a hunting trip, he finds the world as he knows it has gone out of control. While attempting to survive the apocalypse and its hardships, Marcus must now fend off zombies and unite with a few scattered survivors to band together and survive.

State of Decay is a real time evolving open sandbox world that will generate content based on your actions and the choices you make, with the ever present intimidating zombie threat. Players can decide if they would be better off creating a fortified place for themselves to recover their strength and then form raiding parties to gather resources and create supply chains. The players can also utilize the materials they have gathered to develop their community, but must be very vigilant as supplies and resources are very scarce and precious. Players must also be vigilant as any noises they make while scavenging can attract the attention of zombies.

Players can go all out and assault the zombies head on before they reach your base or they could keep on strengthening the home base and just wait till the attack and plan strategies accordingly. There will also be a 2 hour Day and Night cycle which means there will be 1 hour of daylight and 1 hour of night according to real world time. 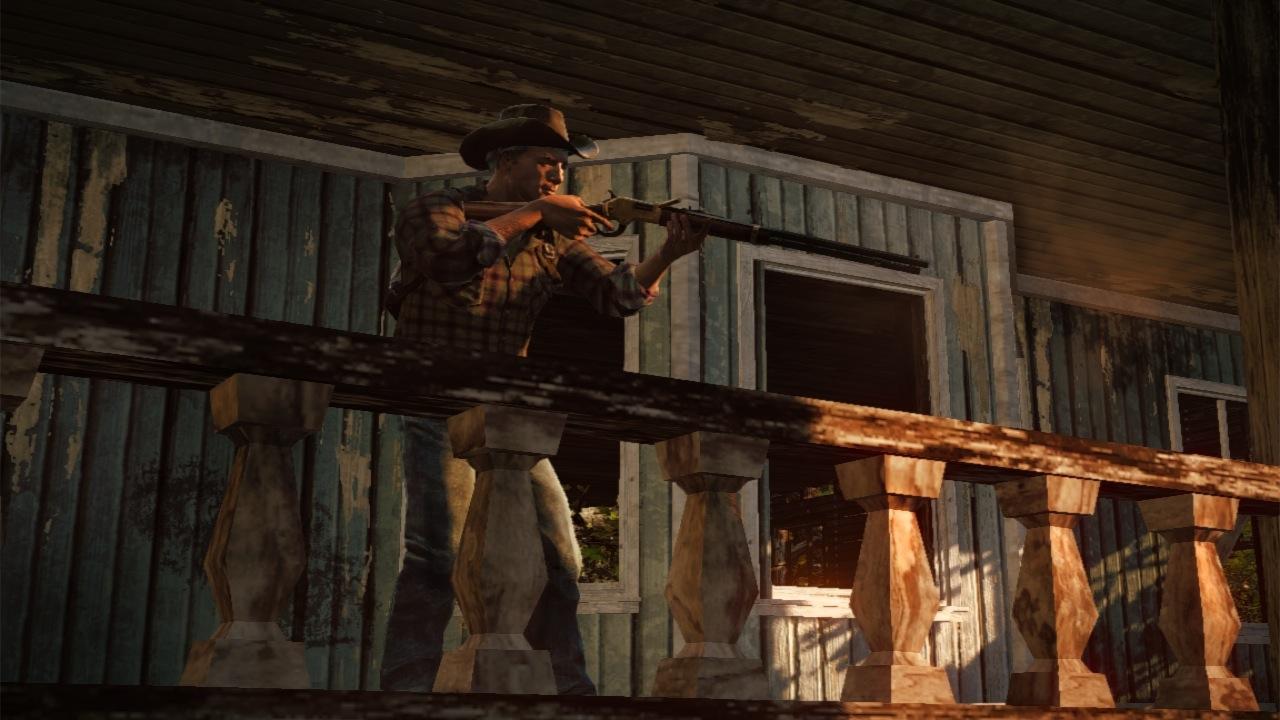 Players have the option of being reckless through the game. They can dive through windows and jump on cars. There are various vehicles that can be used to run over the undead or make a hasty escape. While keeping in the mind that the resources are limited, players will have to do anything to stay alive while they hunt for weapons or food by breaking into a supermarket, police station etc.

Players can also recruit survivors based on their skill sets and needs. For example they could choose between gardeners, firearms experts, or chefs. There will be a variety of zombies that will be in the game such as runners, tanks and more. As of now, the full variety of zombies is unknown.

There will be a variety of weapons. Melee weapons such as baseball bats will be available along with firearms such as sniper rifles, handguns, and more. Environments will also be destructible, allowing players to use their surroundings in the fight against the zombies. There will also be a Skill progression system, in which the player has the option to upgrade a skill like Fighting by using melee weapons more and more.

Breakdown – Breakdown tasks the player with raw survival as you travel around the games map in a RV, moving from location to location in an effort to avoid the ever increasing hordes of undead. As the player moves, the game gets harder making for a more authentic zombie survival game.

LifeLine – LifeLine sees the player assume the role of a military unit that are tasked with ensuring the safety of survivors in the zombie infested game world.