Studio Switches Away From F2P Model For Its Upcoming Game, Loses Publisher 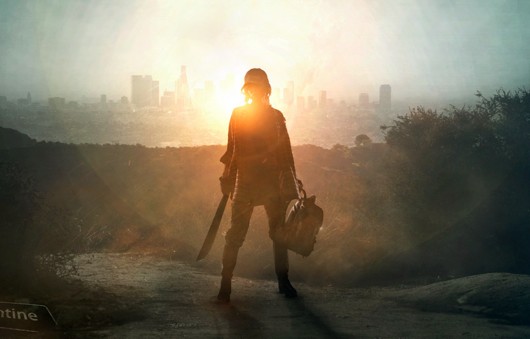 A lot of the times, we are quick to jump on game developers and criticize them from incorporating free to play game elements in all their video games as a cash grab that wreak havoc on the game mechanics, exist mostly as a cynical cash in from an audience for whom apparently there is no respect, and generally just degrade the value of the game. But if this newest account is anything to go by, then it appears that developers often might not really have a choice.

Take Robotoki Games, and their upcoming title, Human Element. It was supposed to be their first game, and originally meant to be a free to play game. However, Robotoki decided that they wanted to make it a traditional ‘premium’ experience. The result? They lost their contract with their publisher, Nexon, and ended up having to lay off a portion of their staff.

“As the game evolved we realized that the elements that make Human Element the most fun would be hindered by keeping it a free-to-play experience,” wrote Robotoki founder Robert Bowling in an email to Gamasutra.

“Therefore, we made the decision to switch to a premium experience for our players; which also meant that working with the premier publisher in free-to-play was no longer the best partnership fit for the game we were creating.”

As for Nexon, they appear to be holding no grudges either.

“Nexon and Robotoki have come to a mutual decision to end their publishing agreement for the gameHuman Element,” stated a Nexon America representative. “As development of the project progressed the direction of the game naturally evolved, and it no longer aligns with the Nexon portfolio.”

Robotoki have apparently already found a new publisher for their game, and they hope to make a formal announcement next month.