Sunset Overdrive 2 “Is Something We Would Love To Do Someday”, Says Insomniac CEO 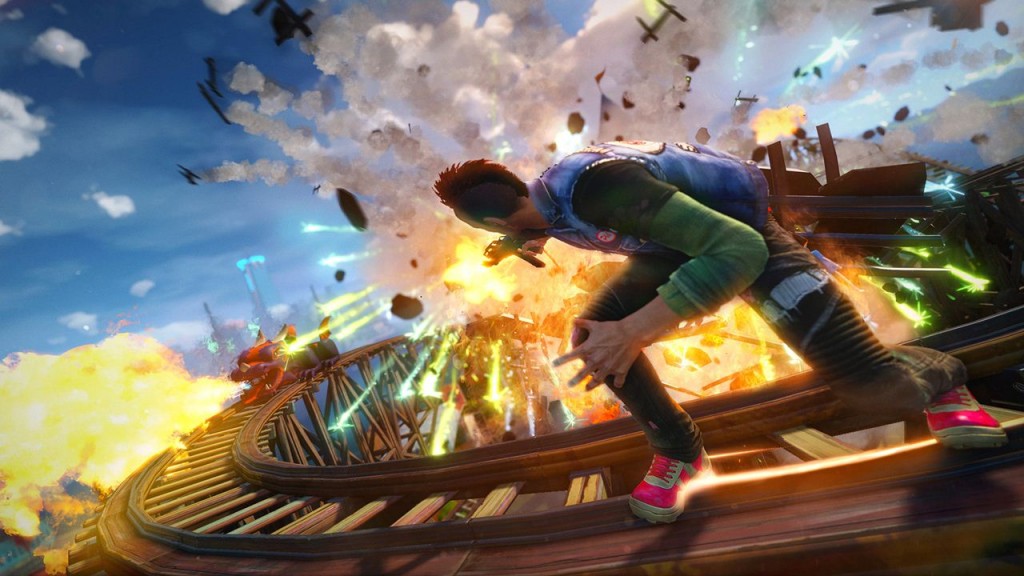 Insomniac Games have spoken earlier about how they would be open to working on another licensed game, but that’s not all they’re looking at. Sunset Overdrive on the Xbox One was an original IP created by themselves in partnership with Microsoft, and it’s an underrated gem that a lot of people would love to see a sequel to. As it turns out, Insomniac would love to make one as well.

Insomniac Games’ CEO Ted Price talked about how once you’ve started an IP, you’ve already made the most difficult decisions. He said, “I think one of the great things about starting a franchise and having the opportunity to make sequels, is that you’ve, in many cases, made the hardest decisions already,” he said while speaking with IGN.

Of course, since the difficult decisions have already been made, the developers can then focus upon improving various things with a sequel. “When you establish an IP, you now know what the tone is, you know what the character is, you know what the core mechanics are that work,” said Price. “You know what players liked and didn’t like so, doing a sequel for any game, be it Sunset Overdrive or something else, is an opportunity to deliver something to fans that’s significantly better than the original, and that’s something that I think we [at Insomniac] would love to do someday.”

Furthermore, there are a lot of factors at play which determine the possibility for a sequel to get made, but it’s clear that a lot of fans would love to see a Sunset Overdrive 2. Regarding this, Price stated, “For us, it’s a timing challenge. It’s a bandwidth challenge but, I do, to your point, feel like there are a lot of people out there who love Sunset, and we’ve certainly been asked, frequently, by fans.”

Ultimately, that is a decision that rests with Insomniac, who, in spite of Microsoft publishing the first game, retain the rights to the IP. It is something, indeed, that they’ve talked about in the past too, so here’s hoping it ends up happening at some point in the future.