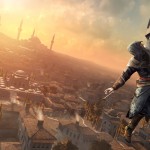 So there you have it! After a couple of boring teasers, Ubisoft have finally decided enough is enough and have raised the curtains. Assassin’s Creed Revelations is official and will continue th... Read More 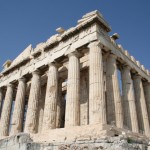 Please note that the following article may contain some spoilers for those who haven’t played previous Assassin’s Creed games. The article also has some historical references. Assassin’s Creed i... Read More