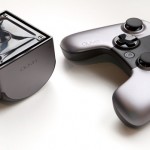 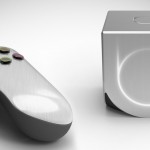 Having problems with the stock controller? Use your DualShock 3 instead.

Act fast, and you may just see your name and game heavily publicized for the OUYA's launch. 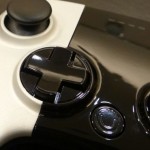 It will be part of a reported 450 games arriving on the console.

OUYA To Release in Target, Best Buy, GameStop This June

Despite backers receiving their consoles early, retail launch will follow shortly after.

Ouya Controller Will be Changed According to New Developer Feedback

You talk, they listen. And how.