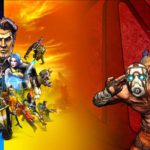 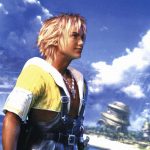 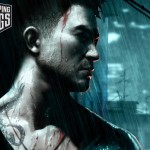 Post-level 70, use Angelic Crucibles to Sanctify items, granting them Ancient-tier stats and one of three new Powers per class. 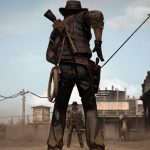 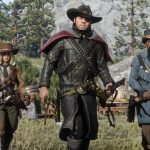 The developer is changing how it supports the online mode in order to make the next Grand Theft Auto "the best it can possibly be."