Temtem, A Pokemon Like MMO, Will Have Cross Platform Play on All Platforms… Except PS4

PS4 left out in the cold yet again thanks to Sony’s cross platform play policy. 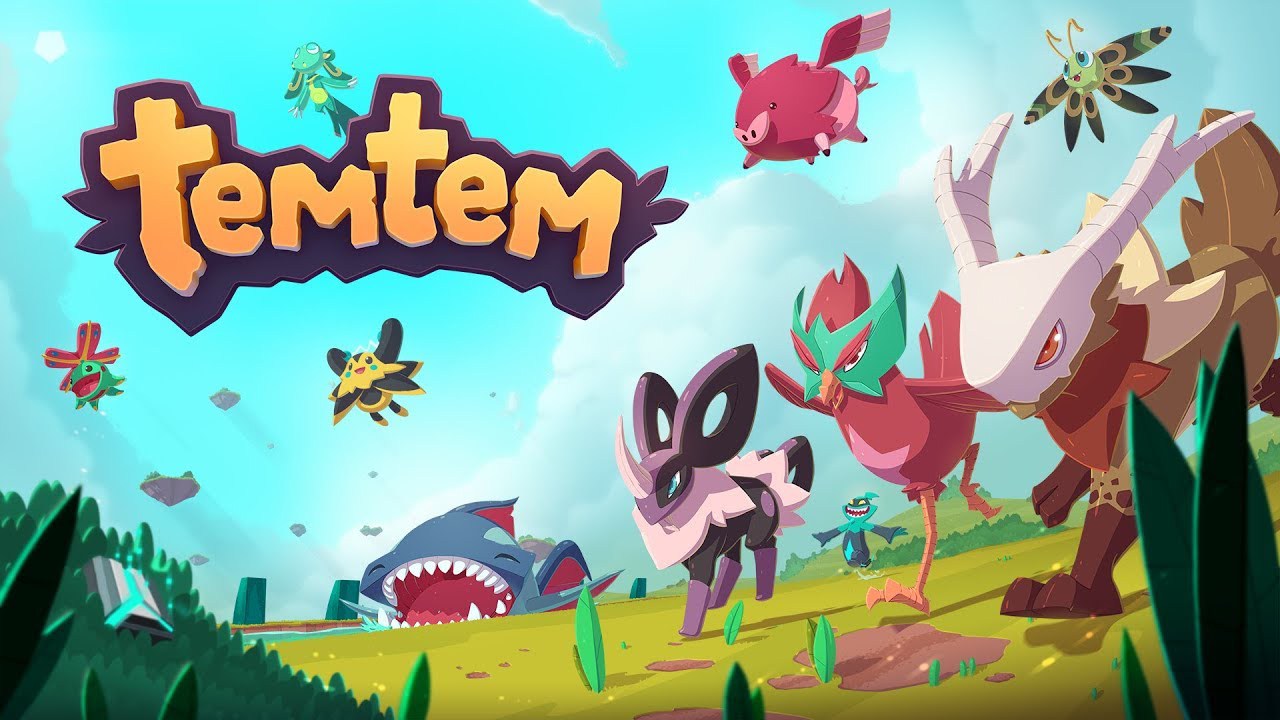 Sony’s cross platform play policies have gotten them increasingly isolated when it comes to online populations over the last year or so, and it looks like they won’t be budging any time soon. The latest game to take a hit because of this will be Temtem, per Generacion Xbox.

Okay, first, let’s talk about what Temtem is. It’s a (really shameless, but in a good way) Pokemon style game about catching, collecting, raising, and battling monsters, except it’s an MMORPG- a Pokemon MMORPG has been something fans have long asked for, so this might be the next best thing. Temtem will come to PC, PS4, Xbox One, and Nintendo Switch- and it seems like PC, Xbox One, and Switch players will be able to play with one another, but the PS4 will be left out, thanks to the whole Sony not allowing cross platform play nonsense.

So, here we are- Temtem may not be as major a game as Paladins, Fortnite, Rocket League, or Minecraft, but it’s yet another addition to a growing list of games that want to let everyone play with everyone else- but run into Sony’s constant obstinance along the way. Hopefully, this is something Sony changes, and soon.