He also explains why the PS4 Pro version doesn't have so many options. 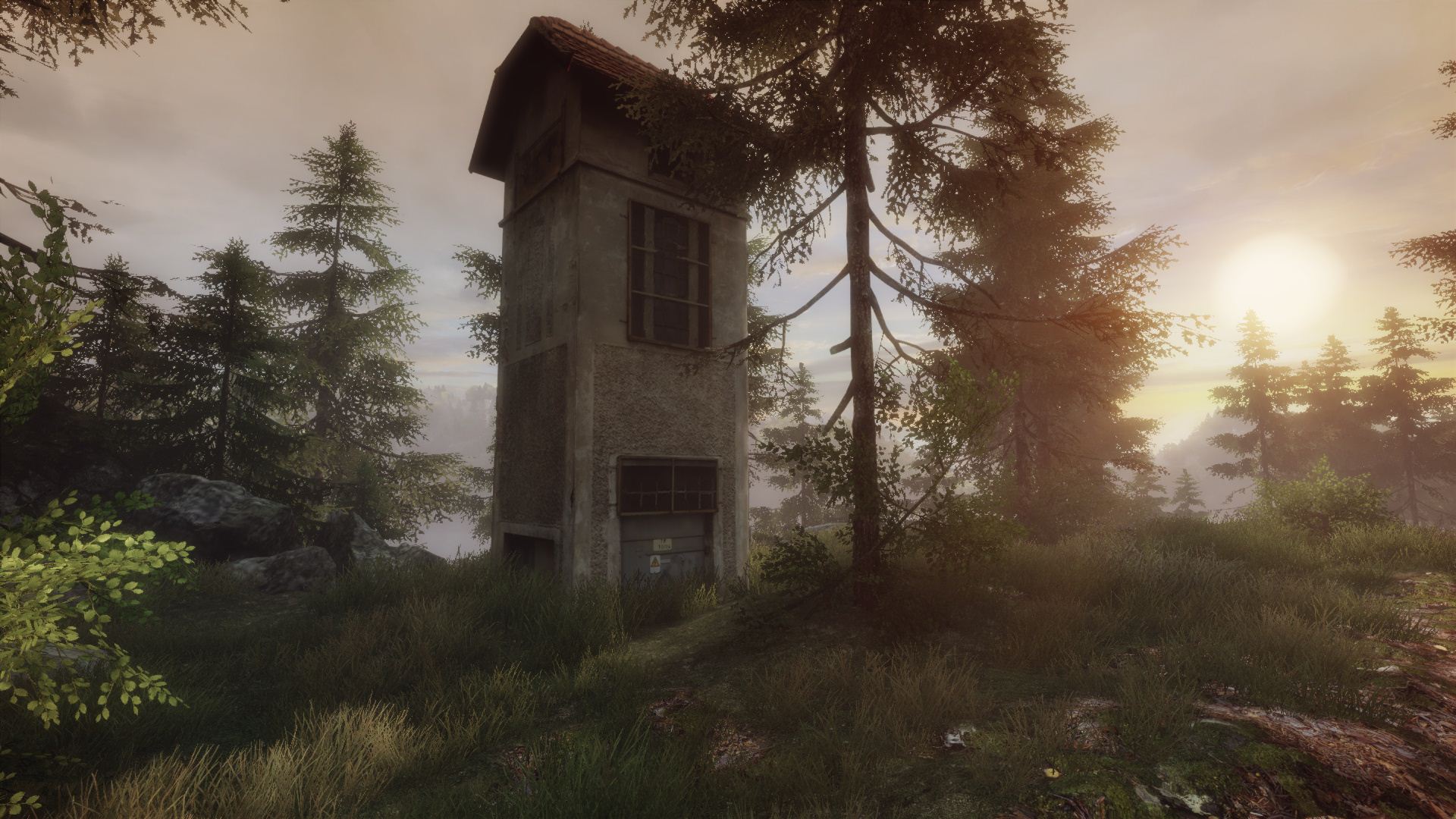 I think one of the most valuable things that the PS4 Pro and the Xbox One X have brought with them to the console market is the long exclusive to the domain of PC gaming ability to have multiple options to select and tailor your game experience with. Games now routinely let players pick graphical options to prioritize visuals, resolution, or framerate, and that’s great.

On the Xbox One X, at least, it sounds like these options are really easy to implement for developers- especially those already familiar with PC game development. Speaking to GamingBolt in an exclusive interview, Adrian Chmielarz of The Astronauts talked about how easy those new options were for them to add.

“That part was super easy. I mean, the PC version obviously can do any resolution. So as soon as XOX was released and these resolutions became available, we’ve simply added an option to choose them and voila,” he said.

“What was way more work was to make sure the game runs smoothly when running in higher resolution. Now that’s something that took many months to do. It’s mostly a mix of just graphic artists optimizing the content without losing the visual quality, and merging the game with the latest version of UE4 that has some optimizations on its own.”

He also explained why they don’t have so many options available for the PS4 Pro- and it’s not a conspiracy, it’s just a case of bad timing all around.

“It’s just that PS4 Pro was not available when we released Ethan on PS4. We don’t even have the Pro devkits,” he said. “We’ll analyze if it makes commercial sense to purchase them, but if it will, then of course we’ll add the higher res option. Not sure if we’ll go for the real 4K or an upscale from, say, 1440p, it all depends on the performance. It’s hard to say until we buy the kits.”

I can understand that reasoning, and it makes sense too, given that they are a small development outfit in the end. I can only hope that they will end up adding as many options as makes sense for PS4 Pro players to enjoy as well.