The fastest ways to earn money in The Callisto Protocol. 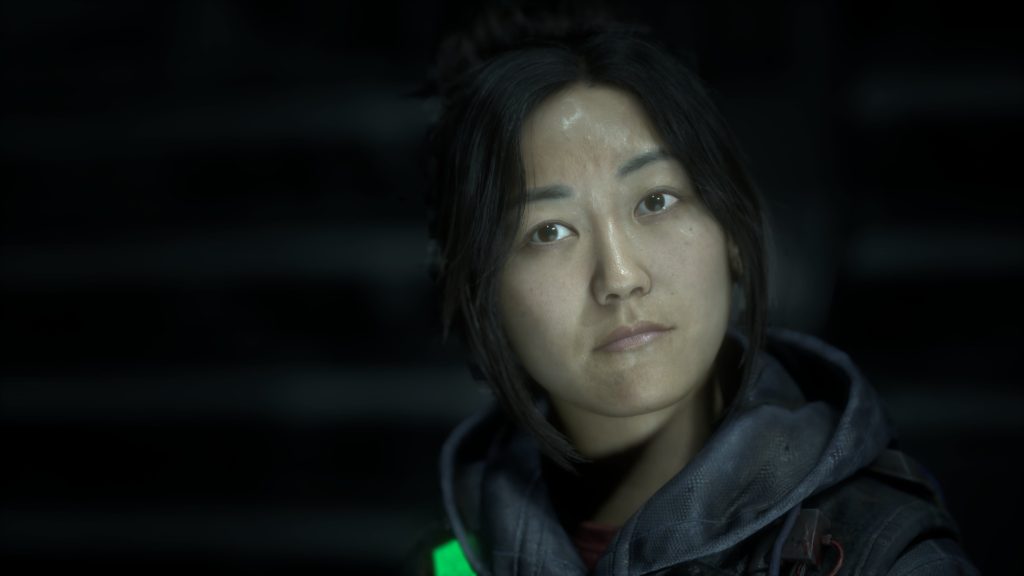 Scavenging for credits is possibly the last thing on your mind when you’re attempting to escape the Black Iron Prison in The Callisto Protocol. However, Callisto Credits are the main currency in the game, and you’ll need a hefty supply of them in order to stay alive. This guide teaches you all of the quick credit farming methods so that you can enjoy the game without having to worry about your wallet. Let’s get started.

Stomping on enemy corpses won’t give you credits very often. In fact, the probability of a credit drop is quite low, but since the action doesn’t take too long, you’re better off doing it anyway.

You hoard a lot of stuff while playing games like the The Callisto Protocol. However, as you progress through the game, you will come across ammo. Collect a bunch and sell them all at once for a massive payout but remember, this is not optimal. Unless you seriously need some credits, it’s best to keep hoarding ammo because you never know what’s awaiting you around the corner.

Getting lucky while playing

You’ll find the majority of credits simply by stumbling upon them. They appear randomly all over the prison as small credit bundles. If you prefer a focused approach, then frequent the empty prison cells as they usually house a decent stash of credits.

The same applies for lockers. Thoroughly scavenge the locker rooms as they blend in nicely with the background and are therefore easy to miss. Other items you should look out for are Printers, Energy Converters, and Decoders as they have no other use other than being sold.

There are secret chests hidden all over the Black Iron Prison. In addition to containing a generous amount of credits, they also contain sellable items like the ones mentioned above. There aren’t many chests in the prison, so actively looking for them is a waste of time, unless you’re a perfectionist. Simply play the game, and hope that you’ll come across them eventually.

The developers created Beta Paths within the game that contain lots of credits. However, they take you to the dark corners of the prison, way off the beaten path. Avoid it if you prefer a cautious playstyle, as some of the chests are duds containing infected bugs. Some locations are also littered with enemies, and venturing into them could easily kill you.