The Crew Developer Explains How They Achieved 1080p Resolution On Xbox One, 5% CPU Reserve Helped

Posted By Rashid Sayed | On 18th, Jul. 2014 Under News | Follow This Author @GamingBoltTweet 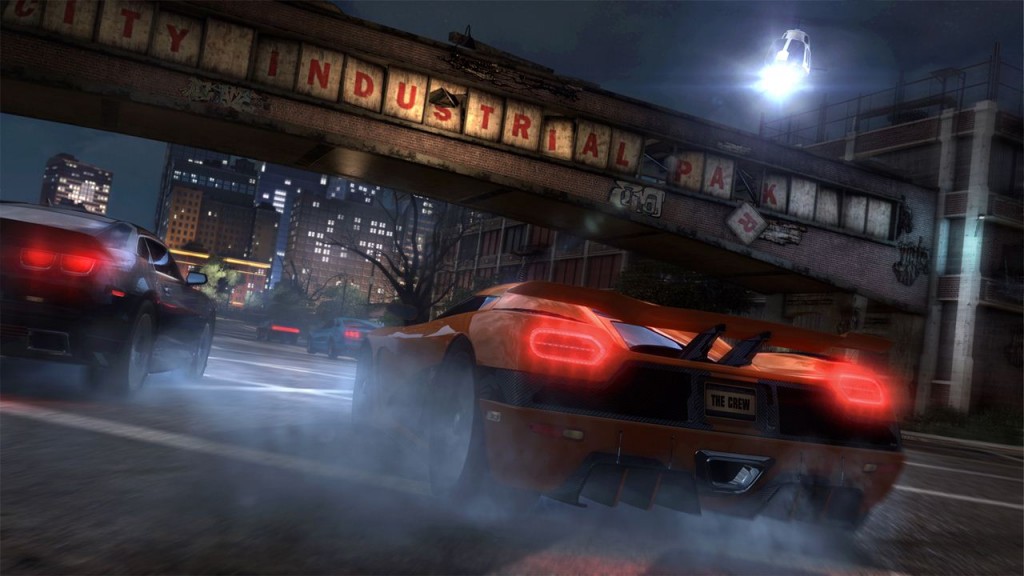 With all the debates regarding Xbox One’s inability to achieve 1080p resolution on many multiplatform games, it’s kind of remarkable that Ivory Tower have been able to achieve parity between the PS4 and Xbox One versions of The Crew. We have spoken with several developers who have claimed that the eSRAM is simply too small to output 1080p, so how did Ivory Tower managed this development situation?

“The team at Ivory Tower is a very senior team with designers and programmers with over 15 years of experience in the driving genre,” Stephane Beley, Game Director said to GamingBolt. “They’ve been optimizing game on PS1, PS2, PS3, Xbox and Xbox360 before that so it was a challenge for them but nothing wildly unknown. We’ve also benefitted a lot from Microsoft allowing developers that don’t need Kinect that much to use the extra ~ 5% CPU that were originally allocated to it.”

The Crew is due this November for the PlayStation 4, Xbox One and PC.