The Issue of Shovelware and “Crap Games” on Digital Storefronts

The boons and banes of the growth of the digital market.

Posted By Shubhankar Parijat | On 29th, May. 2019 Under Article, Editorials

As the digital market has grown and taken on a more prominent role in the video games industry, it has – as is the case with the growth of any major thing – brought about both advantages and disadvantages. Ease of use, accessibility, and convenience have made digital purchases a much more viable option in recent years than they’ve ever been, but while these benefits are hard to deny, it’s also worth noting that with this growth has also come the issue of shovelware. 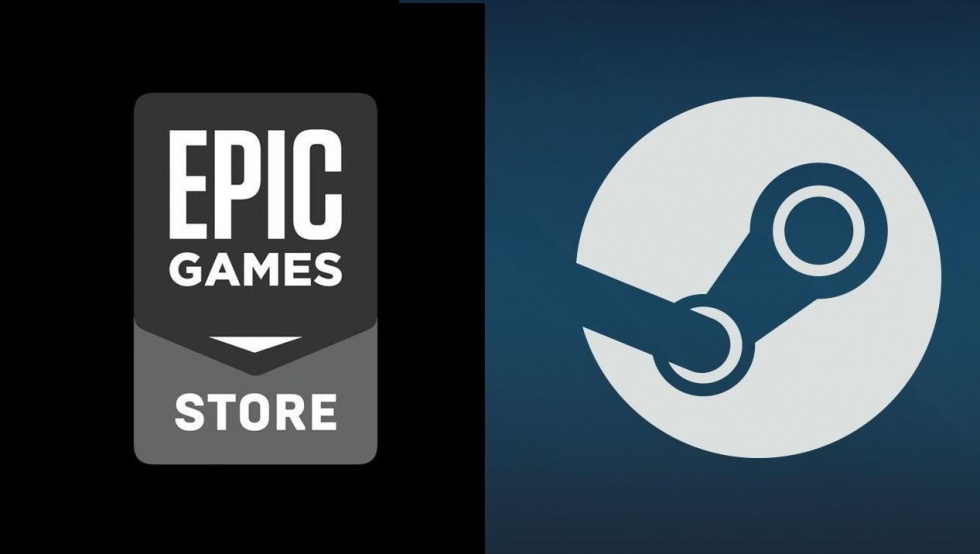 Shovelware, of course, isn’t something that’s new to our market. In the days of the Wii, when Nintendo made it a company-wide mission to appeal to more casual audiences with games that were built on accessible control schemes on cheaper hardware that was easier to build for, they opened the floodgates for widespread shovelware. But it goes beyond even that, all the way back to counterfeit brick games and whatnot.

It’s just that now, with the rise of early access programs, and games being so easily and readily accessible on multiple digital storefronts, from Steam to the Epic Games Store to the Xbox Marketplace and what have you, it’s just become a lot more easier for certain “developers” to hastily put together products with the sole intention of getting it out to on the storefronts, where large audiences will have easy access to it.

This isn’t a slight on games that disappoint at launch, or are released in unfinished stages, or don’t live up to their hype- developing games is not an easy thing, and that’s something we hear more and more everyday, because it’s actually true. Indie studios pour their heart and souls into passion projects, while AAA developers slave away during crunch periods, all to put out games that, regardless of what sort of reception they get at launch, demanded at least some level of concentrated effort and creativity.

No, when I mention “shovelware”, or what Epic Games boss Tim Sweeney recently referred to as “crappy games”, that specifically refers to a certain section of games that has continued to grow with the rise of digital gaming. Bloatware, or asset flips- essentially just a person getting access to the toolsets of an engine, and then using those assets to put together something that barely even runs (let alone be in a state to be called a “game”, or anything even close to that), and then selling it to consumers to make easy money.

Something else that’s enabled that is the concept of early access, which, just like digital gaming itself, has both advantages and disadvantages. The number of games that have been able to take invaluable feedback during early access periods into account to ultimately come out as excellent products is easy evidence of the benefits of early access.

It drives community engagement even while the game is in active development, while giving developers a chance to see what works and what doesn’t. But of course, there’s also the fact that for some, early access is simply a means to push out the aforementioned bloatware and asset flips, simply because- well, if it doesn’t work, it’s early access, isn’t it? Of course it doesn’t work- that’s always that excuse to fall back on. 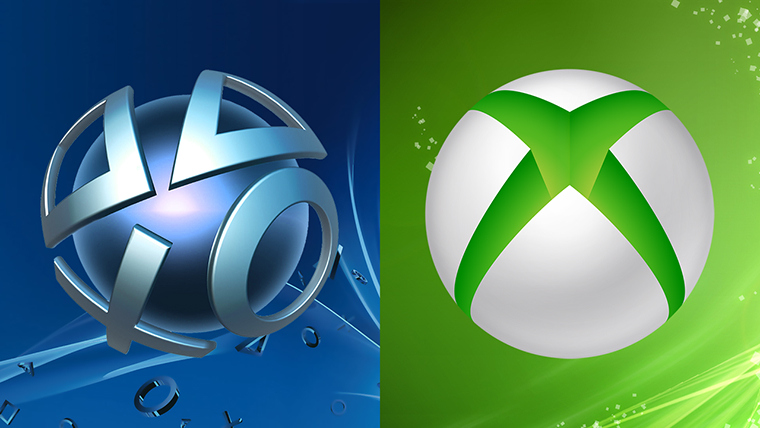 So how can that be curtailed? Recently, Epic’s Tim Sweeney spoke of the issue, talking about how their storefront would not allow such games by having quality standards in place, and that such standards would, essentially, be up to human judgment. Which is good- at least on paper. Having standards of quality and having a company that is at least thinking of such issues is a step in the right direction.

But the fact of the matter remains that any company looking to curtail such issues through human judgment would need a hell of a lot of manpower dedicated to this one single job and nothing else, simply because of just how much stuff there would be to peruse and sift through. At the opposite end of the spectrum is Valve, whose indifference with the troublesome content people often find on Steam has been a topic of conversation for a long time now- but of course, as we’ve already discussed, that indifference is far from ideal, too.

But it’s not just Valve and Epic Games who have horses in this race. Log on to the Switch’s eshop at any time, and you’ll see how easy it is to run into lists upon lists of basic asset flips being available in large droves- in comparison, a quick look at the PlayStation Store and the Xbox Marketplace shows that similar content is not so easily found. Is that because those two storefronts simply don’t have such content? Of course not- well, maybe the PlayStation Store has less of it, simply because of the fact that it doesn’t allow early access titles- but simple turning your back one early access isn’t much of a solution either, because of the benefits it presents, which we’ve already discussed. 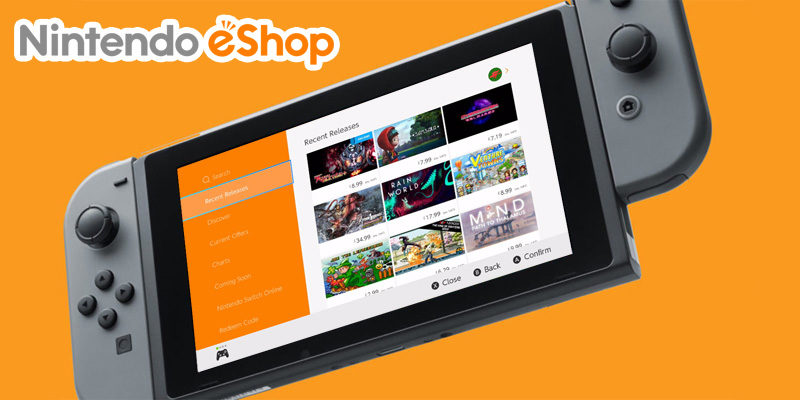 No, the PlayStation Store and the Xbox Marketplace might not be weeding out the shitty games the way one might think, but it’s at least being curated, so that the things users are immediately presented with and have the easiest access to is all stuff that maintains at least some standards of quality, and isn’t straight up attempting to fleece consumers’ money. Of course, that, too, is more or less down to human judgment, in that it’s the people running those stores that decide what they want to highlight- which leads to the possibility of human error. But at least it’s something.

It’s a complicated and nuanced discussion, which has become clearer and clearer with each passing day. The benefits of digital storefronts and of things such as early access are hard to argue against, and simply swearing off those things is not at all a solution. Human judgment is a temporary fix- but it’s a fix nonetheless, and until such time the industry comes up with more efficient solutions, it’s the best we’ve got right now. Let’s just hope those efficient solutions arrive sooner rather than later.