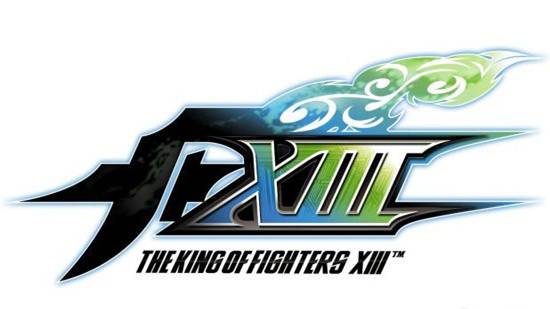 The game update, now available on PSN and coming soon to Xbox Live, addresses a number of issues, many of which negatively affected online gameplay experience (info as given by the devs):