The Legend of Zelda: Breath of the Wild Officially Placed on the Zelda Series Timeline by Nintendo 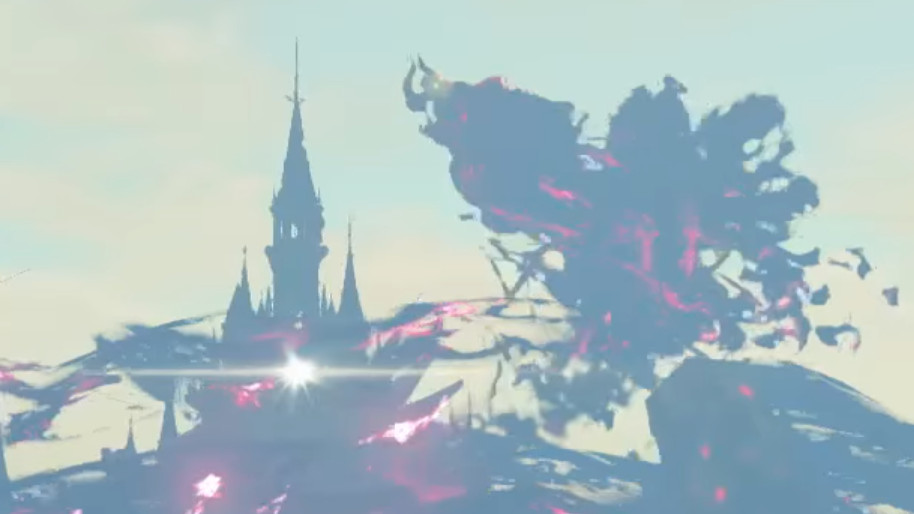 The Legend of Zelda: Breath of the Wild is a superlative game, but for may fans, it was also a puzzling one when it launched last year. You see, the game did not seem to fit anywhere on the vaunted, convoluted Zelda series timeline at all.

Fans could clearly conclude it was the furthest game chronologically speaking that we had got- but there was no way of telling which of the three timelime branches (the timeline splits into three at the end of Ocarina of Time) the game actually fit in. It seemed to fit in all three, or none at all.

Nintendo has finally decided to answer that question- somewhat- by placing the game on the official Zelda timeline site. And, uh… well, they placed it right at the end of the timeline, as you might have expected. But, they didn’t actually connect it to any of the branches. So that question, the more pertinent one, continues to rage on.

Speaking to Famitsu (translated by Siliconera), Zelda series producer Eiji Aonuma, and Breath of the Wild director Hidemaro Fujibayashi, were asked about this new update, and if they might be able to clarify exactly where on the timeline Breath of the Wild was supposed to land.

“Well of course it’s at the very end. But, I get what you’re asking, it’s which timeline is it the end of?” Aonuma said, to which Fujibayashi replied, “That’s… up to the player’s imagination, isn’t it?”

Aonuma and Fujibayashi explained that while there is a rough chronology to the sequence of events in the Zelda series, Nintendo doesn’t place that on a pedestal, and will gladly shift things around or make things up if it has to, if a new game it wants to make demands it- basically, they put gameplay and their creative vision over a larger series continuity.

“Hyrule’s history changes with time. When we think of the next game and what we want to do with it, we might think, “Oh, this’ll fit well”, and place it neatly into the timeline, but sometimes we think, “Oh crap”, and have to change the placement. Actually, the decided history has been tweaked many times,” Aonuma said.

Fujibayashi jokingly talked about how Nintendo sees this being reconciled within the context of Hyrule and its history. “Lately within the company, a term called ‘New Translation’ has cropped up. Strictly speaking, we don’t change it, but rather new information and truths come to light,” he laughed.

All of which means there isn’t any official timeline branch placement for Breath of the Wild yet- or if there is, Fujibayashi and Aonuma aren’t going to talk about it. It’s up to player interpretation and debate. “That’s why you should pay attention to future studies as well! Please look forward to it,” Fujibayashi laughed.

So, there you have it everyone- there is no place on the timeline where Breath of the Wild falls, even Nintendo doesn’t want to commit to it. Now stop arguing about it.