The PayDay Franchise Has Now Sold Over 9 Million Units Worldwide

PayDay continues to be a successful property. 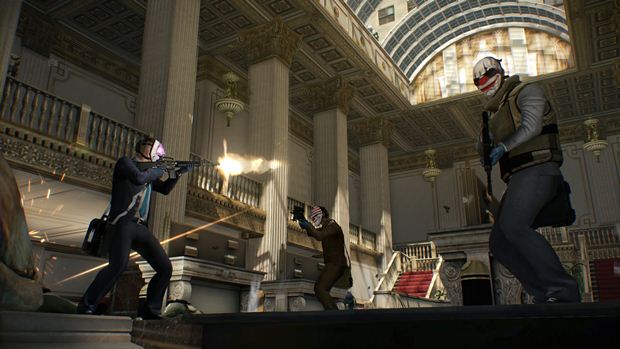 The PayDay games continue to make money for Starbreeze and Overkill hand over fist, as today they announced that PayDay: The Heist and PayDay 2 have sold 9 million copies worldwide. This oncludes sales of both games and across all platforms (PayDay 2 also launched on Xbox 360 and PlayStation 3, though the bulk of its sales came from the PC version).

The company also announced that it has sold over 8 million paid DLC packages since PayDay 2 was released in 2013.

The PayDay franchise in general has made them a lot of money- which might be why both the companies announced yesterday that they had renewed their contract and would now go on to support PayDay 2 through to the end of 2017.

PayDay: The Heist and PayDay 2 are available on PC; the sequel is also on Xbox 360 and PS3, but it does not have as much support or as good of a community as the PC version, so if you are interested in checking the game out, you would be best served to play the PC versions.